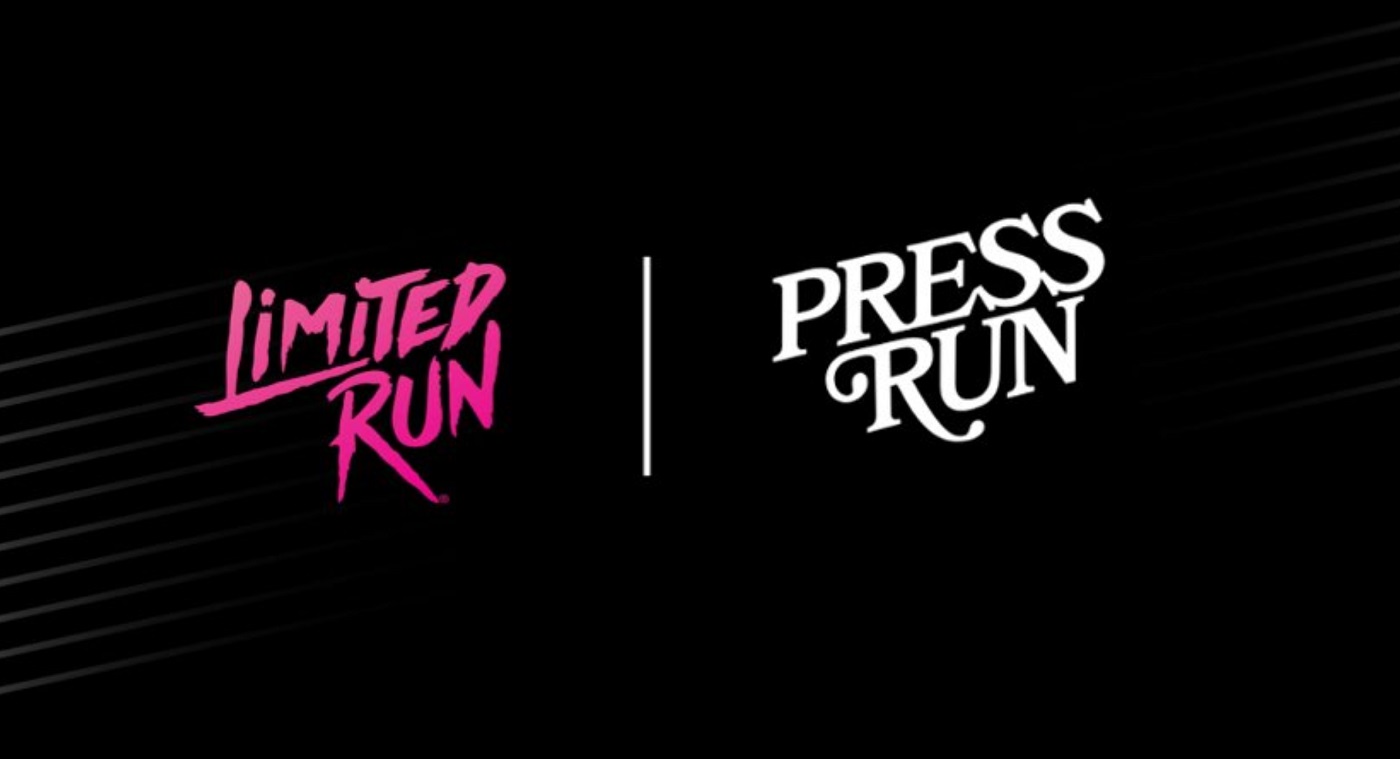 They better have pictures

Boutique retailer Limited Run Games, not content with merely offering up physical games, toys, clothes, and soundtracks, has decided to get into the world of the printed word, with the announcement of a new book publishing arm, Limited Press Run.

The new endeavor, which is led by Limited Run writer Jared Petty and media researcher Jeremy Parish, will see Limited Press Run publish a range of books based on video games and game-adjacent topics. Hitting the ground running, the new outlet has already released its first three tomes, which focus on various aspects of retro gaming — a topic that is obviously close to Limited Run’s heart.

The first book, Virtual Boy Works, is a written and pictorial representation of Nintendo’s strange and experimental Virtual Boy console, with write-ups on each and every game released for the console, alongside critiques, screengrabs, and packaging scans. The second book, Super NES Works Vol. 1, is a similar retrospective compendium focusing on the early years of a somewhat more popular piece of Nintendo hardware, the SNES. This book also looks at the games and accessories for the 16-bit wonder.

The third book from Limited Press Run is The History of Sunsoft Vol. 1, and focuses on the early history of the arcade and console developer, from its early days as a textile outlet to its transition into the electronics industry and, ultimately, the coin-op, console, and home computer market. The book features exclusive interviews and first-hand accounts of Sunsoft’s formative years in the fast-growing gaming industry.

All three titles are available to purchase today from the Limited Run Games store, priced at $34.99 each (not including shipping). The books are already published, in hand, and ready to ship. So if you fancy taking a deep dive into a little bit of gaming history, maybe head on over to LRG and take a look.