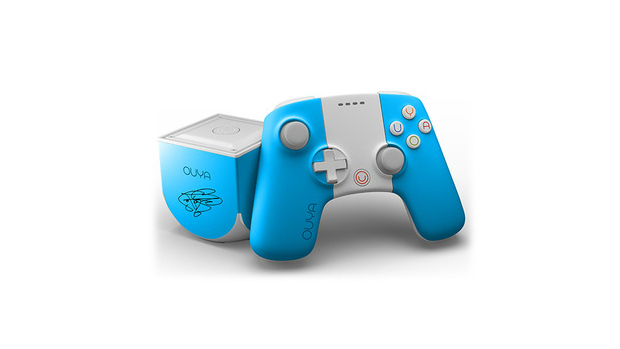 Late last month we talked a bit about the Reading Rainbow Kickstarter, which is in its last few days now. When it passed $4 million, producer of Cosmos: A Spacetime Odyssey (among other, less important things) Seth MacFarlane pledged to match any contributions for the following million dollars. With the push it has received from that, Reading Rainbow is now among the top five highest earning Kickstarter campaigns in history.

To commemorate its joining the top five, the other four projects in that elite group are doing something special for it. OUYA famously got its start on Kickstarter, and is one of the top five, making $8.6 million in its campaign. OUYA will be a supported platform for Reading Rainbow if the campaign breaks $5 million, and to help that along, OUYA has agreed to donate one of its Android microconsoles to each school that gets adopted during the campaign.

Additionally, OUYA is releasing 500 limited edition consoles, in what the update calls “Butterfly-in-the-Sky Blue.” It might look a little tacky, but each will be hand-signed by LeVar Burton. Getting one of these is not exactly cheap; they cost $250 for new backers or an additional $175 for current backers. Kind of steep, but this is for the children in the end, right?