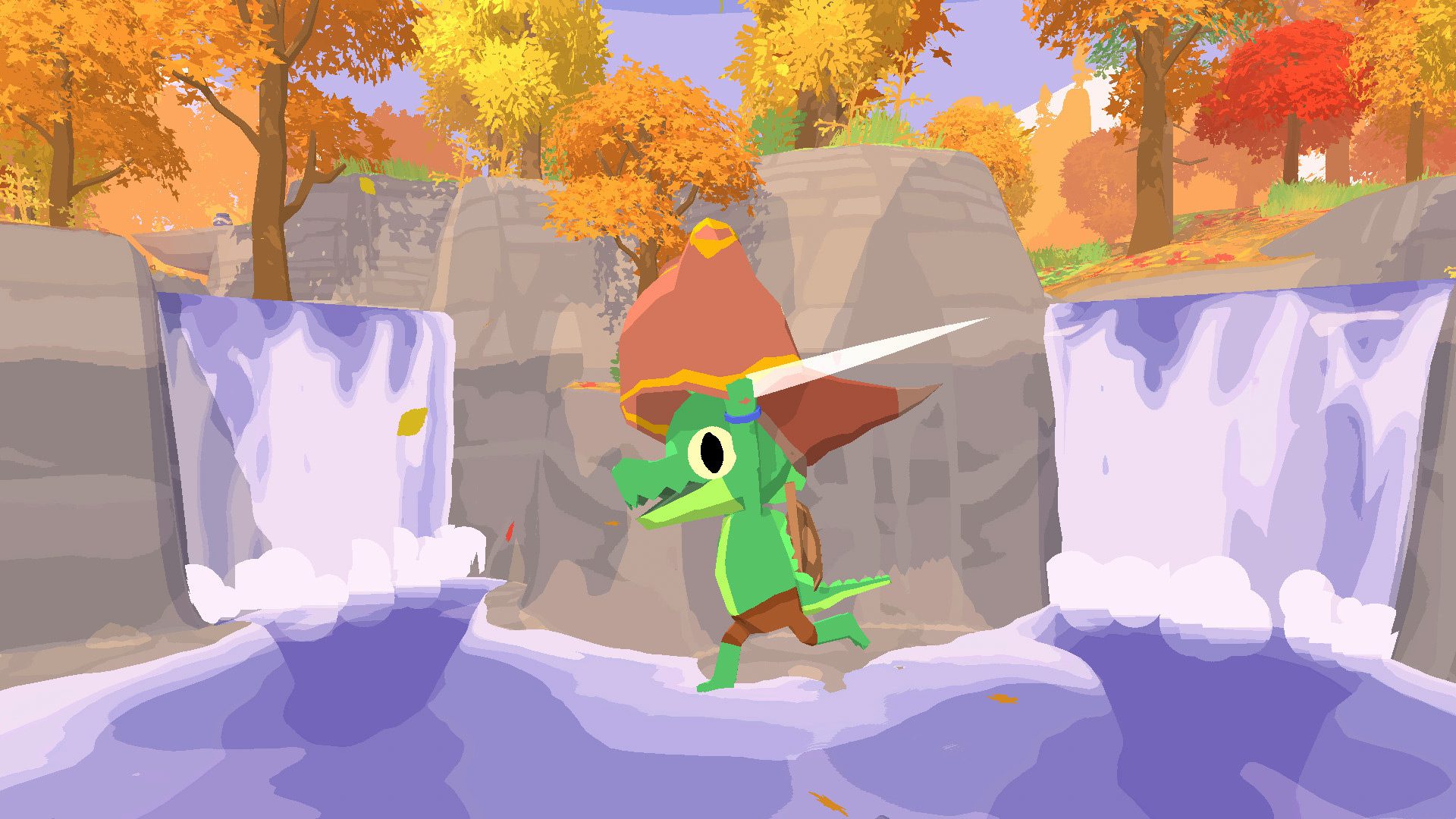 It took twenty whole seconds for me to be sold on Lil Gator Game, an upcoming adventure platformer for Nintendo Switch and PC. What an adorable vibe. And as prevalent as gliding has become in the genre, I don’t mind — I still actively want to do drift in the wind.

I’m going to go ahead and do the thing that’s admittedly heavy-handed but quickly gets the point across: Lil Gator Game seems like a fusion of Zelda: Breath of the Wild and A Short Hike, which, in my world anyway, seems ideal. These are fantastic games in their own right, and combining them into something familiar but new-ish could work wonders.

Aside from all of the jumping, gliding, and sliding around a mountain community, there’s stuff to snatch up, too. “Collect arts and craft supplies to create all sorts of goodies and see the park flourish,” notes the game summary. “You’ll be sure to make plenty of friends along the way whilst helping the islanders complete their quests.”

“We’ve talked a lot this year about what attracts us to new projects and it really boils down to one thing — finding games WE want to play and in a lot of cases wish we’d come up with,” Playtonic Friends CEO Gavin Price said in a press release. 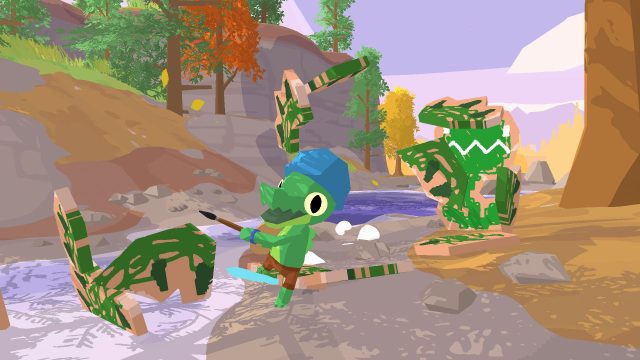 I appreciate that Lil Gator Game is 1) getting a PC demo — check back on October 1 for the latest Steam Next Fest demo deluge — and 2) that it’s already confirmed for Nintendo Switch, where it undeniably belongs. I’m wishlisting this in my heart.