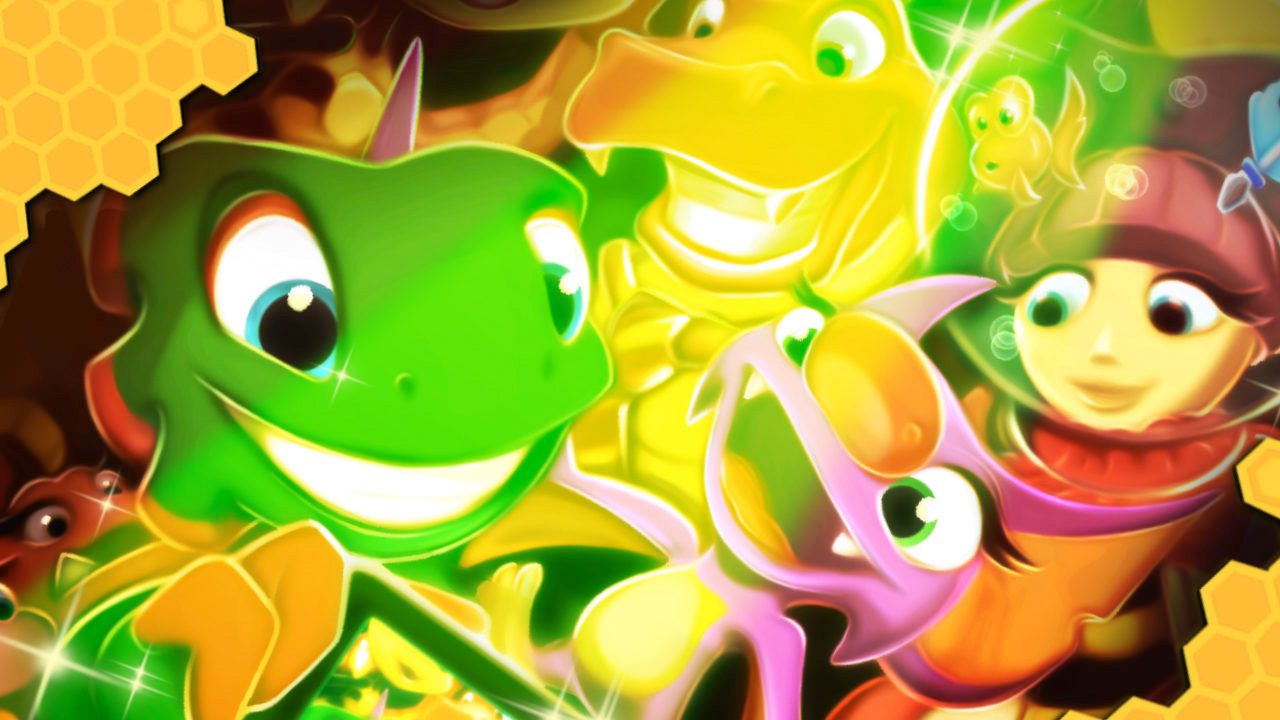 That “something” new teaser from Playtonic Games wasn’t for a Yooka-Laylee sequel – at least not yet. Today’s announcement is a new publishing label, Playtonic Friends, meant to bolster hidden gems.

To start off with, Playtonic Friends has signed three developers: Awe Interactive (BPM: Bullets Per Minute), Fabraz (Slime-san), and okidokico (OK Golf). That’s what the creators are known for currently, and the publisher “will soon be able to reveal the first games coming from these partners.”

“While everyone at Playtonic has dreams of recreating Scrooge McDuck splashing around in his pool of cold, hard cash, in reality our motivation for setting up Playtonic Friends was to take what we’ve learned about producing and releasing video games and use it to aid developers of a like mind looking for a fruitful route to market,” according to business development manager Steph Darrah.

To be clear, Playtonic is also still doing its own thing, creation-wise. The games must flow.

“There are many more adventures on the way for Yooka-Laylee and friends,” the studio said in an FAQ. “We’ve also heard the cries from our community about doubling down on Vendi… we know you love her really! We’ve got nowt to reveal just yet, though we can say there are multiple things in the works…”

Indies publishing indies. I love to see it.