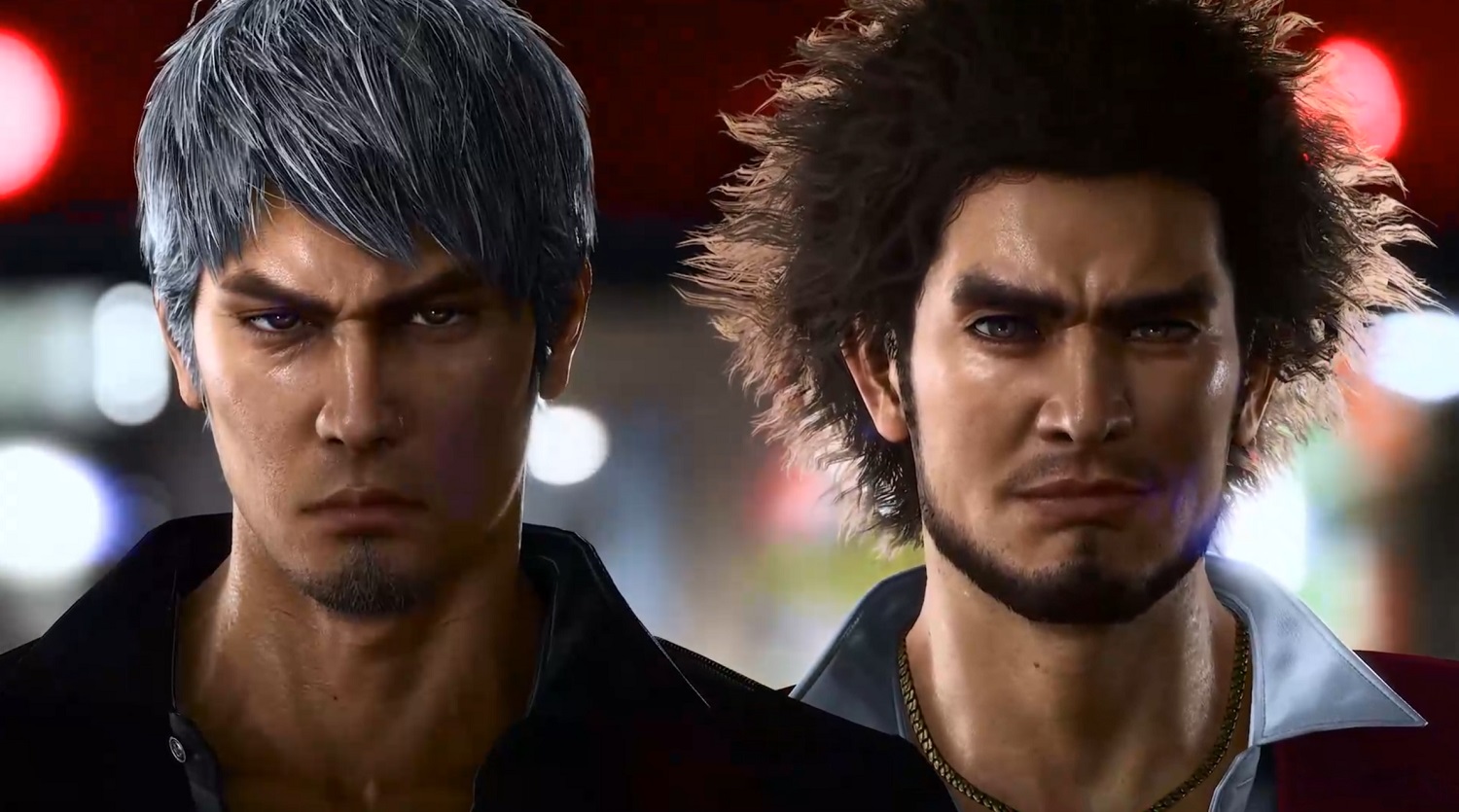 The streets of Kamurocho are about to get messy

During this morning’s RGG Studio live stream presentation, the developer released a teaser trailer confirming the arrival of Like a Dragon 8, the newest entry in the legendary Like a Dragon/Yakuza franchise. The new sequel will arrive in 2024 on PlayStation, Xbox, and PC platforms.

The new sequel will feature both Kazuma Kiryu and Ichiban Kasuga in a dual protagonist role. The former is sporting a new “silver fox” hairstyle, which RGG Studio insists will be explained in the new game’s storyline, as will the snakeskin-shoed hero’s reason for returning to the mean streets of Kamurocho.

Gameplay style was not discussed, outside of referring to Like a Dragon 8 as an “RPG.” The new title will be the largest scale Yakuza/Like a Dragon title to date. It will be available on previous-gen consoles, including PS4 and Xbox One. Also revealed during the showcase were a release date for Like a Dragon: Ishin and new side-story adventure Like a Dragon Gaiden: The Man Who Erased His Name.