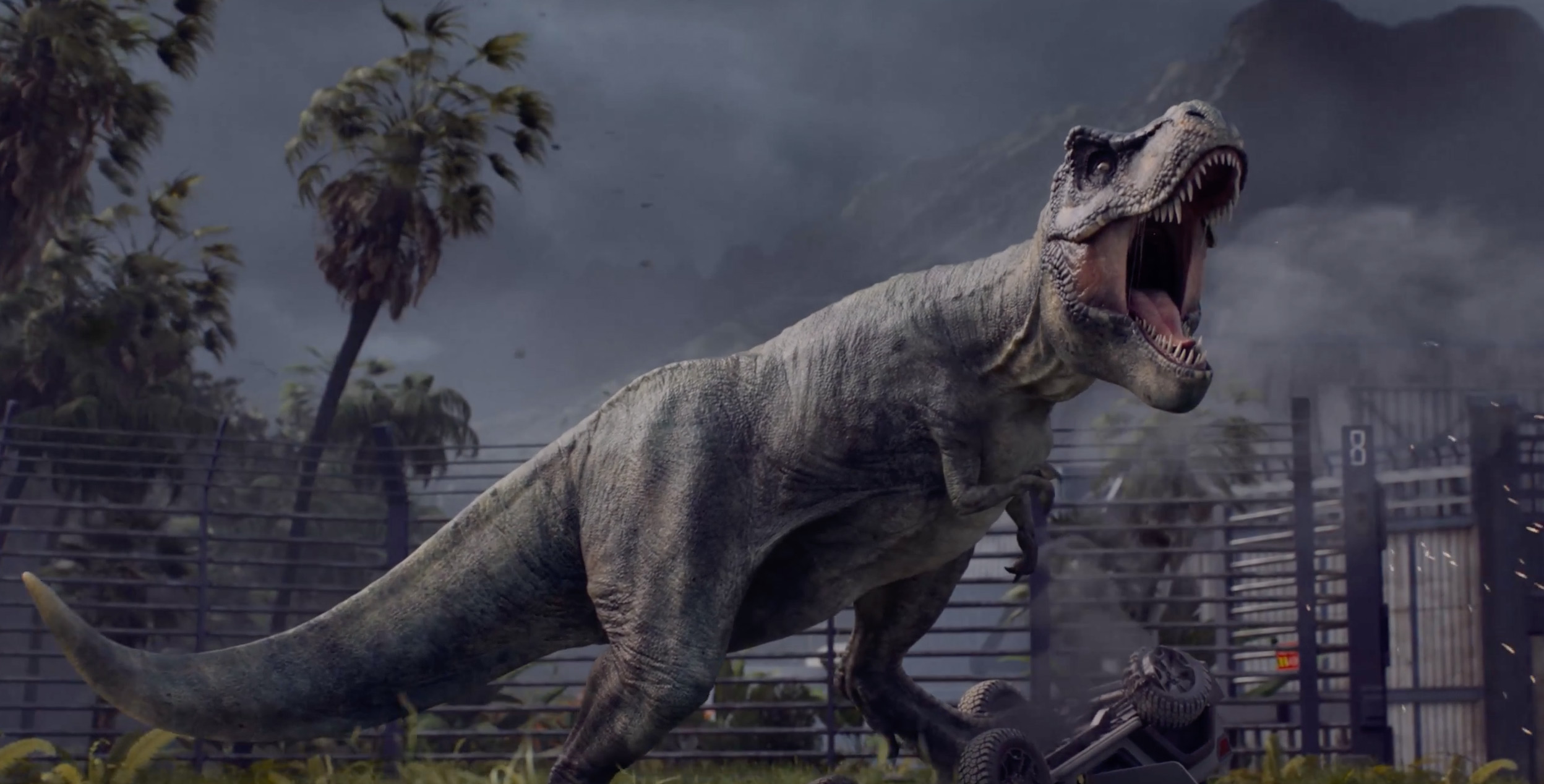 Somehow it’s not a mobile game

So what a delight it was for me to see Evolution is not coming to mobile but instead to the PlayStation 4, Xbox One and PC next year, around the time Jurassic World: Fallen Kingdom is set to debut in theaters. I can’t decide if Fallen Kingdom is a dumb name for that movie or a clever one that plays on the Magic Kingdom moniker.

From Frontier Developments, a team that really needs to get around to making another LostWinds title, Evolution will give players control of Isla Nublar and its surrounding land masses in the Muertes Archipelago as they build up their own Jurassic World theme park and create new dinosaur breeds. No word on if you’ll have to woo Verizon, Starbucks, Coca-Cola, FedEx, and others to sponsor your attractions. Like with nearly every other Jurassic Park game I’ve played, keeping your park populated is only half the battle as you’ll have to keep your guests safe as well. If the movies have taught us anything it’s people tend to die when they visit dinosaur theme parks unless they are a child or have their name in the top billing.

I certainly hope two margaritas guy makes it into the game. Now, let the “What about the Switch?” comments commence!