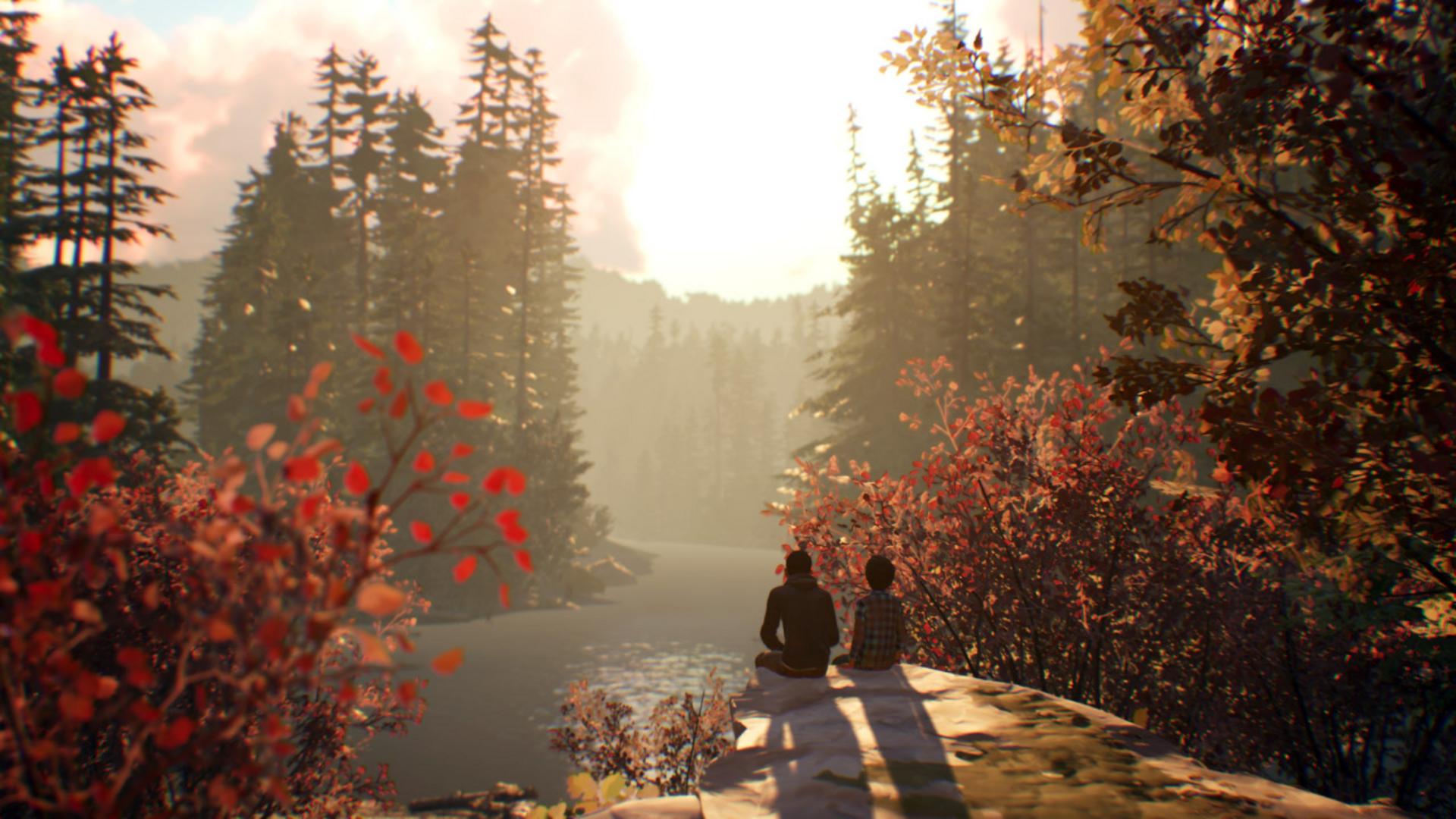 The whole Strange series will be on the Switch

The tale of two brothers is making its way to Nintendo’s hybrid console. Life is Strange 2 is coming to Nintendo Switch on February 2, 2023.

Confirmed today, the second numbered game in the Life is Strange series is currently up for pre-order on the Nintendo eShop.

The story of Life is Strange 2 jumps away from Arcadia Bay and into the lives of Sean Diaz and his brother Daniel. After Daniel discovers some secret telekinetic abilities in a dramatic incident, the brothers leave home and go on the road. It’s an emotional story about family, as the brothers try to make their way to the border and into Mexico.

The arrival of Life is Strange 2 also ensures that the entire series is now on the Nintendo Switch. The Life is Strange: Remastered Collection, which has both the first game and its prequel Before the Storm, arrived last year. And its third entry, Life is Strange: True Colors, hit the Switch in late 2021.

With the entire Life is Strange suite playable on Nintendo Switch, that means the supernatural adventures of all these wayward souls are portable and playable on the Switch platform. It’s nice to see too, as Life is Strange 2 can feel a little overlooked compared to the other entries in the series.

While it’s from the era of episodic narrative games, it looks like Life is Strange 2 includes all the episodes of the second game as well, in one package. So if this is one that you missed, or maybe you hopped on with True Colors and want to see what else the series has in store, there’s another option for experiencing the Diaz brothers’ story.