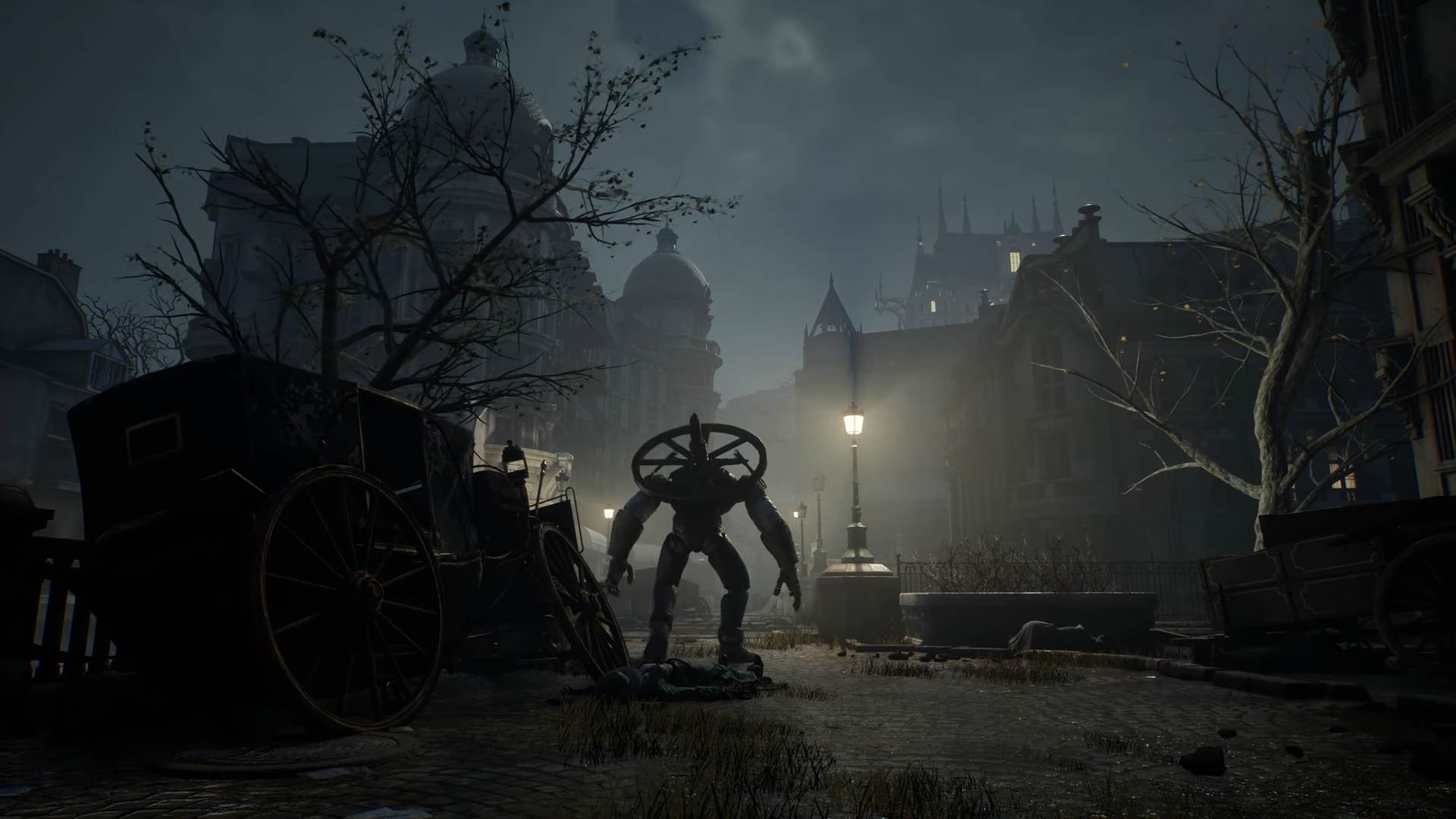 When Lies of P was first announced, I was awestruck by its concept. An action RPG Souls-like set in a dark Victorian world, where you play as essentially Pinocchio with weapons. It sounds wild! Now, after seeing some gameplay, Lies of P has left me with some weird lingering questions.

Developer Round8 Studio showed off some alpha gameplay of Lies of P today, setting both the tone of the world and displaying some combat. It’s got a real good look to it, with a ruined city and dark alleyways, softly lit by nearby lamps.

But I really have to ask: what was up with that “APAB” sign? Its similarity to real-world acronyms is the sort of sudden fourth-wall breaking moment that reminds me of Deus Ex: Mankind Divided‘s marketing campaign, and not in a good way.

It’s a jarring aside for a game that doesn’t really need any help. The concept is already Pinocchio meets Souls. That’s already got my attention. Pulling in a real-world phrase, with its own connotations and meaning, rarely grafts well onto fiction. 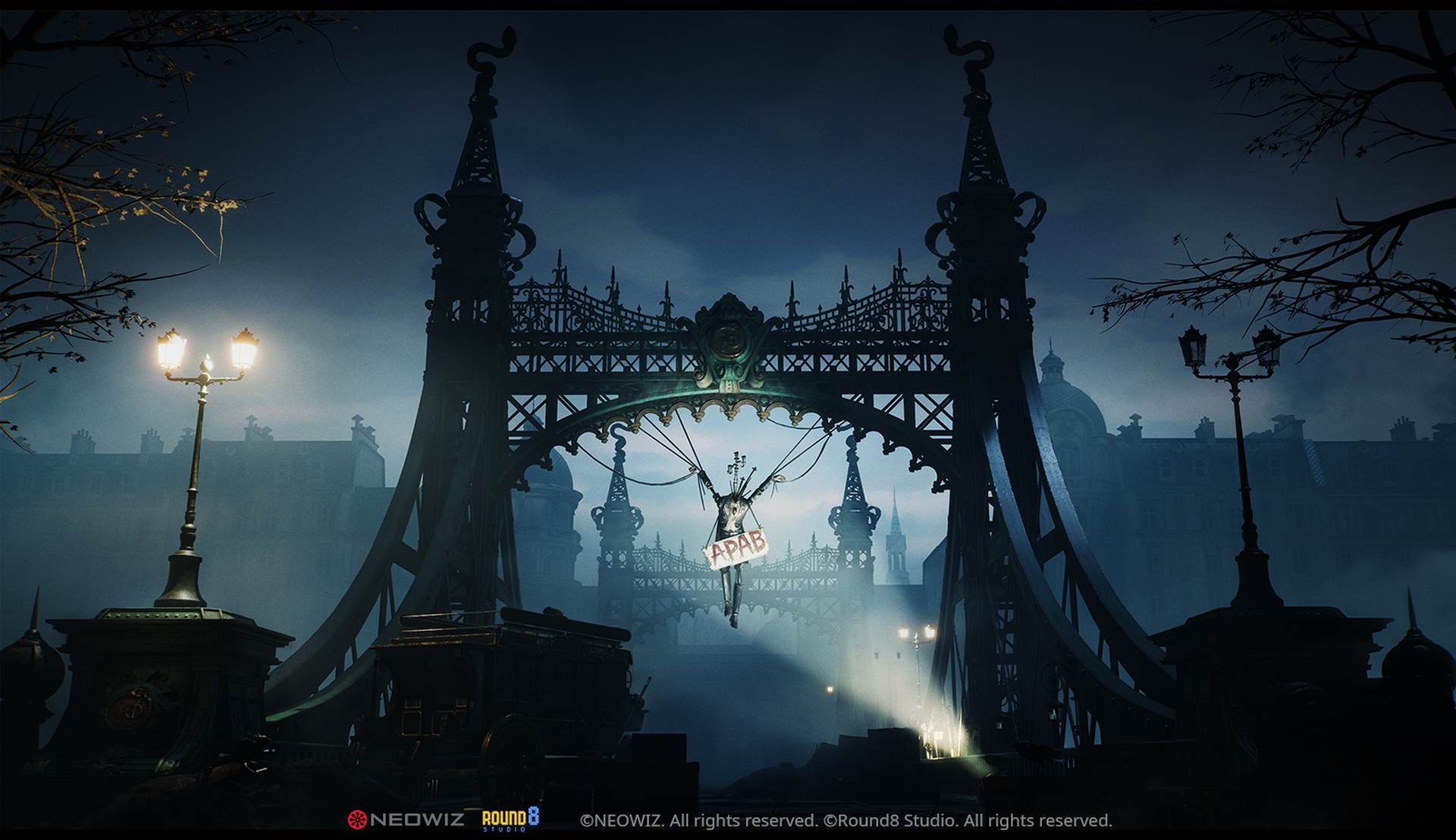 Anyways, the rest of the trailer looks pretty solid. Lies of P looks to have some fast, hectic combat, and your puppet protagonist can wield different weapons. Plus, there are some cool-looking animations where Pinocchio kind of revs up his sword on his arm, and it looks rad.

So it’s a bit of a bummer that an otherwise neat trailer has such an odd, lingering aftertaste. Granted, this is all early on in development, but now I’m just wondering what the general shape of Lies of P is going to be, and what it’s going to be going for once it launches.