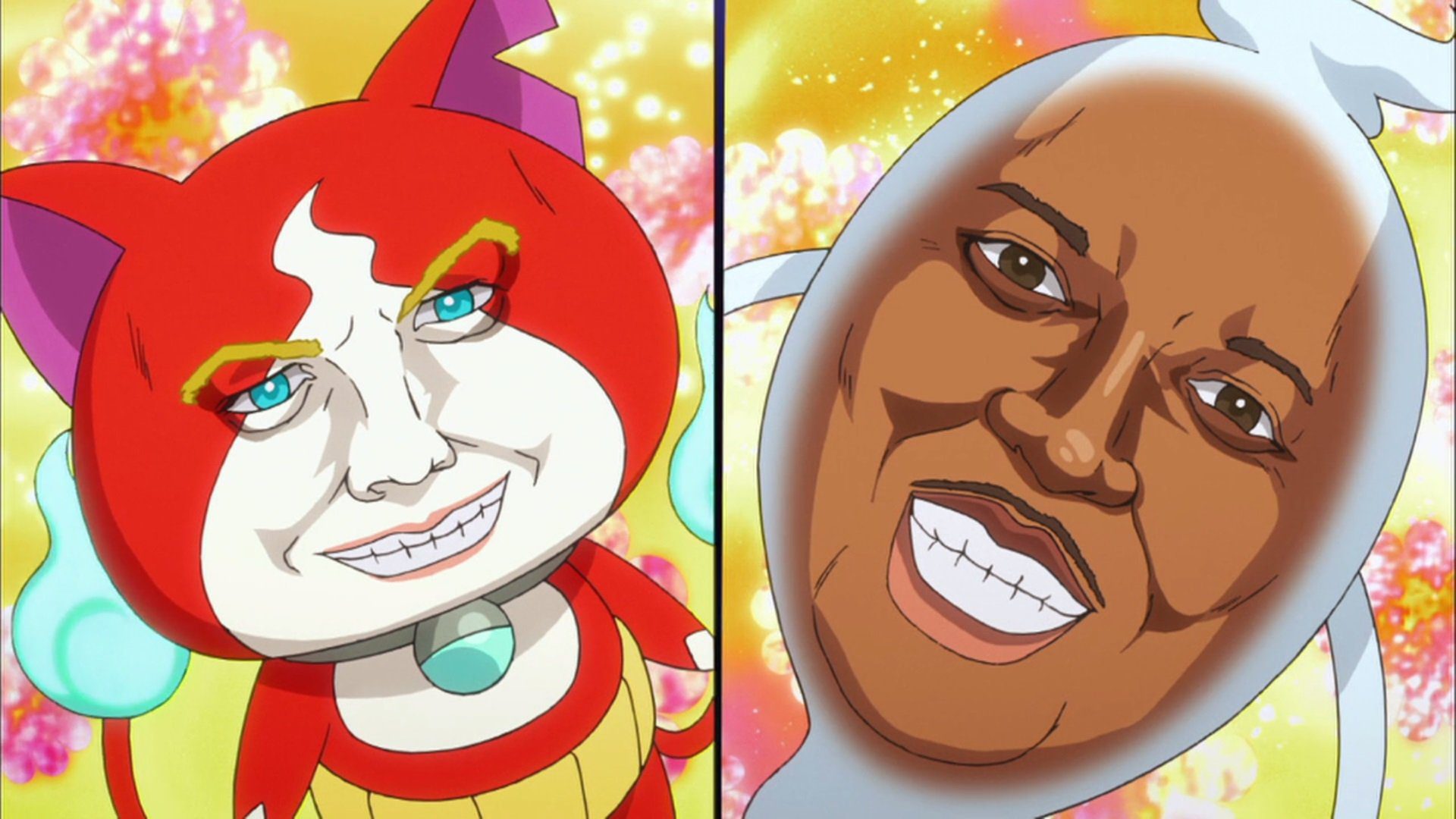 Also they have ‘unannounced new titles in the works’

Like NIS and a few other typically niche Japanese studios, Level-5 has ups and downs. The absolute explosion of the Yo-Kai Watch franchise roughly five years ago was a definitive “up!” I was there in Japan to see its influence on location: and in some ways, at the time, it was bigger than Pokemon.

But that fame and fortune never really translated well outside of that region, and over time, it too faded in Japan. That shift was bad news for Level-5, as they struggled to manage their other cross-media franchises, most of which did not reach the same level of success as Yo-Kai Watch at its peak (if you want a quick read on the rise and fall of Yo-Kai Watch, check this out!). Their financial issues came to a head this year after it was reported that Level-5 shuttered their US base of operations.

Level-5 head Akihiro Hino certainly isn’t shy though, and in a recent end-of-year interview series over at 4Gamer, gives us a frank update. Hino says that they are not giving up their cross-media strategy, but there are “a lot of areas [they] need to do better in.” Hino specifically mentions delays and bugs as part of their 2020 shortcomings, vowing to “roll up [their] sleeves and focus [their] efforts.”

That said, Level-5 is still actively developing games, and has multiple unannounced titles ready to go, behind the curtain. Hopefully they can turn things around, and eventually, localize Yo-Kai Watch 4. I still want it!