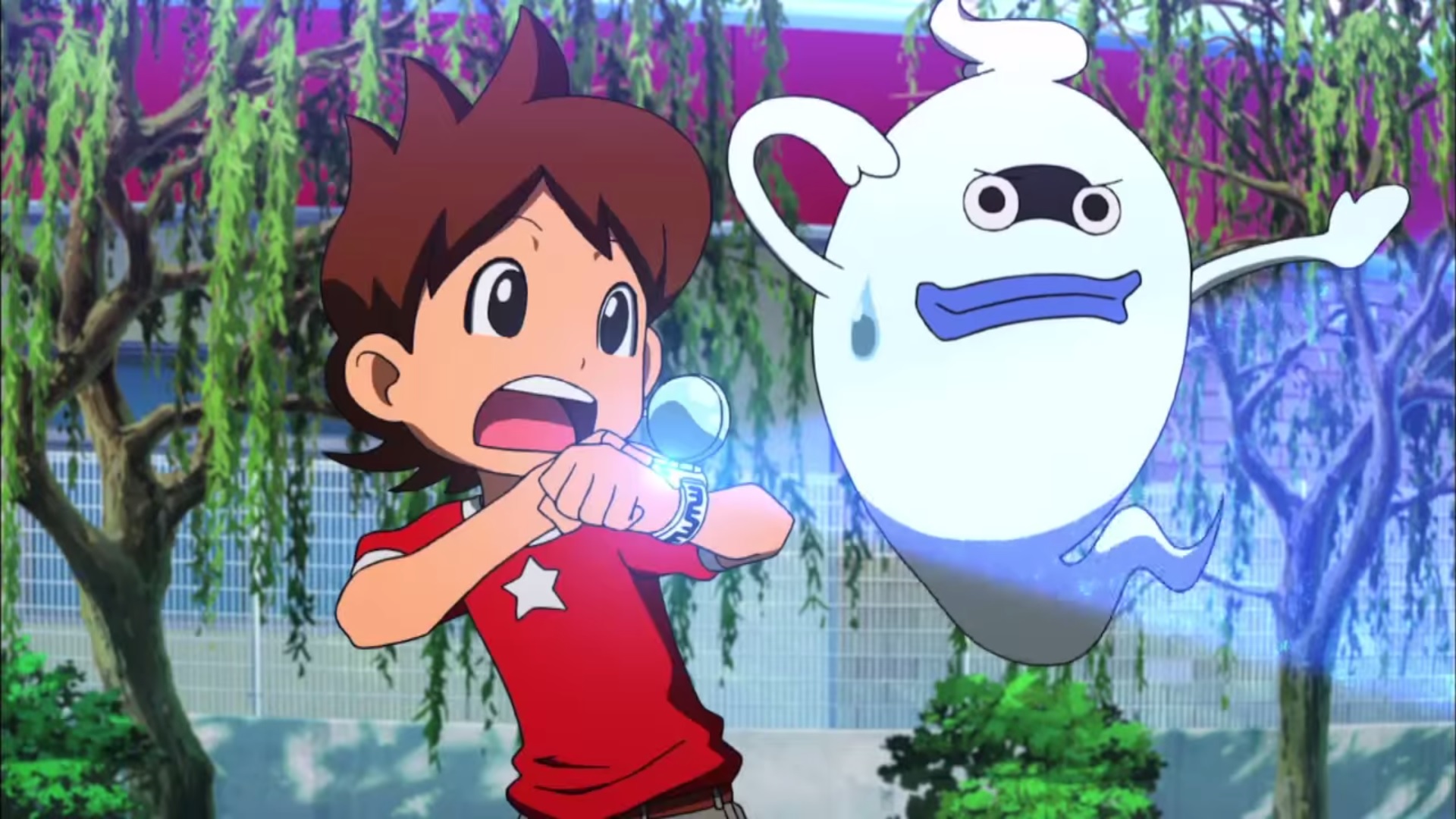 Studio sets up subsidiary in California

While the company is officially headed by Level-5 founder and president Akihiro Hino, Level-5 Abby’s day-to-day operations will be overseen by Yukari Hayakawa, the subsidiary’s COO.

Next week, Disney XD will begin airing the Yo-Kai Watch anime in North America. A month later, hoping to replicate the success of Pokémon, Nintendo of America will publish the first entry in the multi-million-selling Yo-Kai Watch role-playing game series for Nintendo 3DS on November 6.

Oh, and in case you were wondering, Abby is a portmanteau of “all” or “anything” and “hobby.”