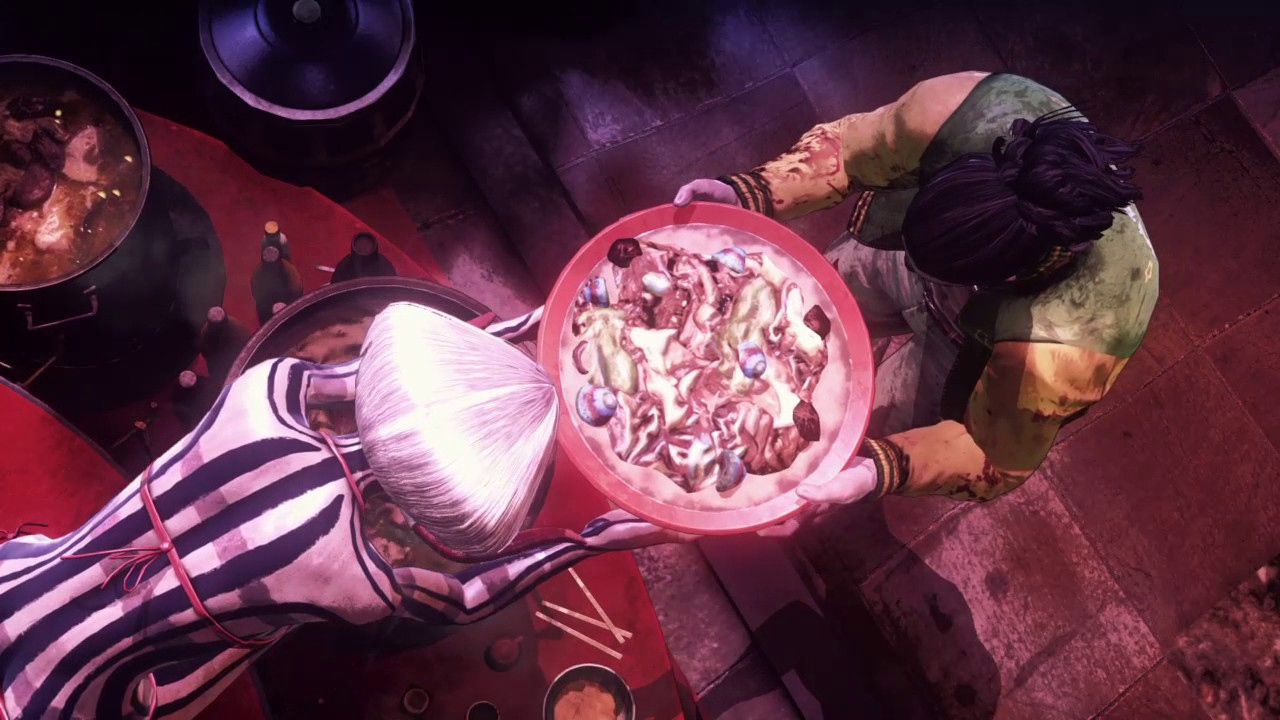 Fingers crossed it can sustain

Let it Die is one of those games I want to see continue doing what it’s doing. Aside from Twitter clips and occasional forum mentions, I haven’t seen all that much conversation surrounding Grasshopper Manufacture’s hack-and-slash survival title. It seems to be resonating, though — it’s garnered one million downloads in North America and Europe since December 3, 2016, according to GungHo.

This is a free-to-play release, of course, but given how niche and challenging the action-survival game can be at times, that’s reassuring to hear. (Also, it hasn’t launched in Japan yet.) As a thank-you of sorts, players can claim one Death Metal as a daily log-in bonus from Friday, January 6 to Sunday, January 8.

At two bosses down with presumably plenty left to go, I’m still feeling out Let it Die, but gosh do I just love its peculiar world and aesthetic. The slick introduction videos at the arcade, the oddly cute frogs (that I always feel guilty about munching on), the crazed mushroom lady, the game-within-a-game concept — it’s all so very weird and, more importantly, good. Unexpectedly good.

Here’s hoping that download figure continues to climb, then. Support the weirdos and risk-takers.