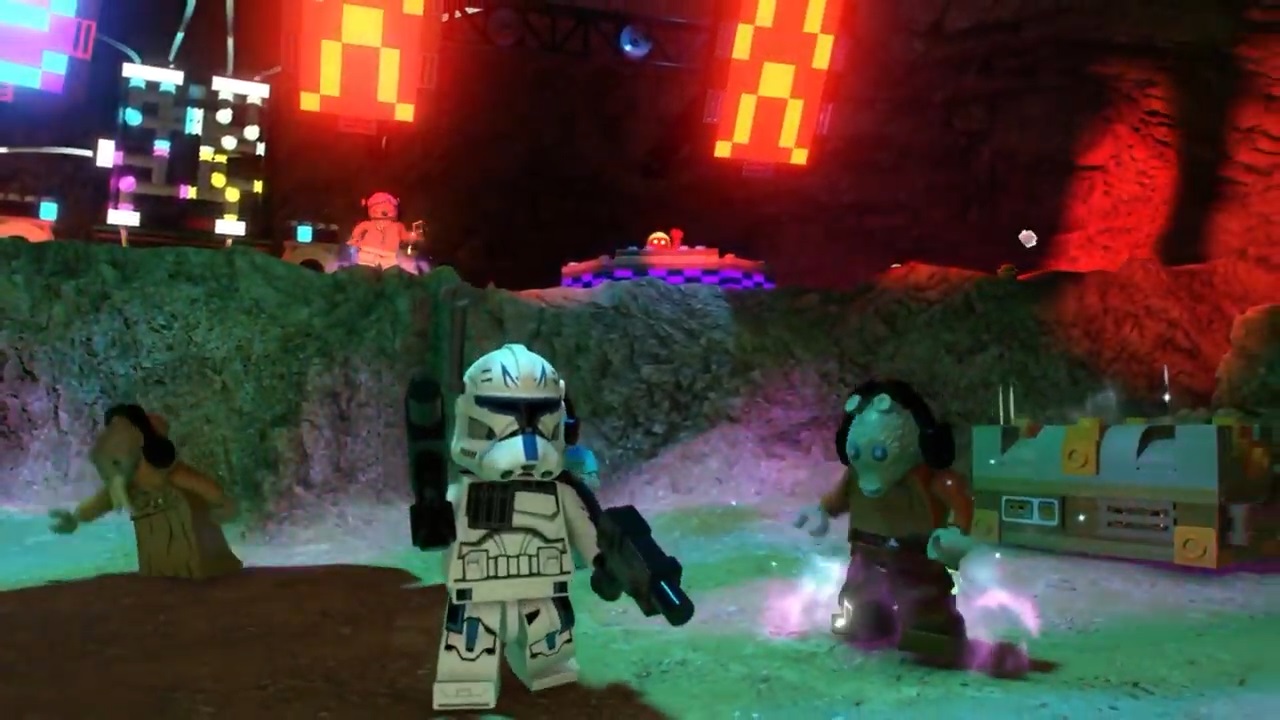 It’s out “this holiday season”

Today during the D23 Expo Disney and Marvel Games showcase, a “Galactic Edition” was shown off for LEGO Star Wars: The Skywalker Saga. It’ll contain “13 character packs,” and six of them are “all-new.” Based on the info given in the stream, the Galactic Edition will launch on all current platforms: including PC, PS4, PS5, Switch, Xbox One, and Xbox Series X/S.

Two characters that stole the spotlight in the new trailer include Cassian Andor, as well as Reva Sevander: both of whom conveniently have roles in the Disney+ TV shows Andor and Obi-Wan respectively. Captain Rex was teased too (who appears in The Bad Batch, which will be airing its second season this month). Here’s all the info we have so far:

Disney has since provided Destructoid with a bit more info, noting that it will be out on November 1 of this year, for $79.99 on consoles and $69.99 on PC.

You can also buy them separately as a “Character Collection 1 & 2 bundle” add-on for $24.99, or separately for $14.99 each. Individual packs even will be sold for $2.99 each. So thankfully, you don’t need to buy the game twice after it just came out in April. 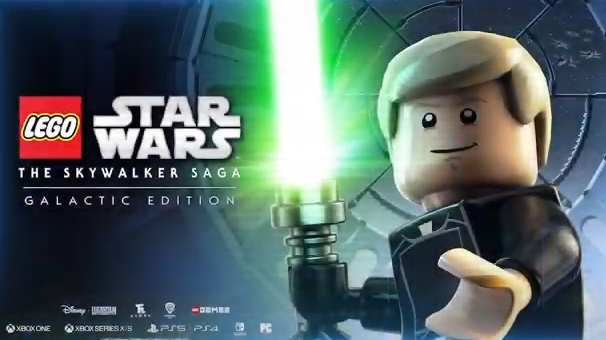