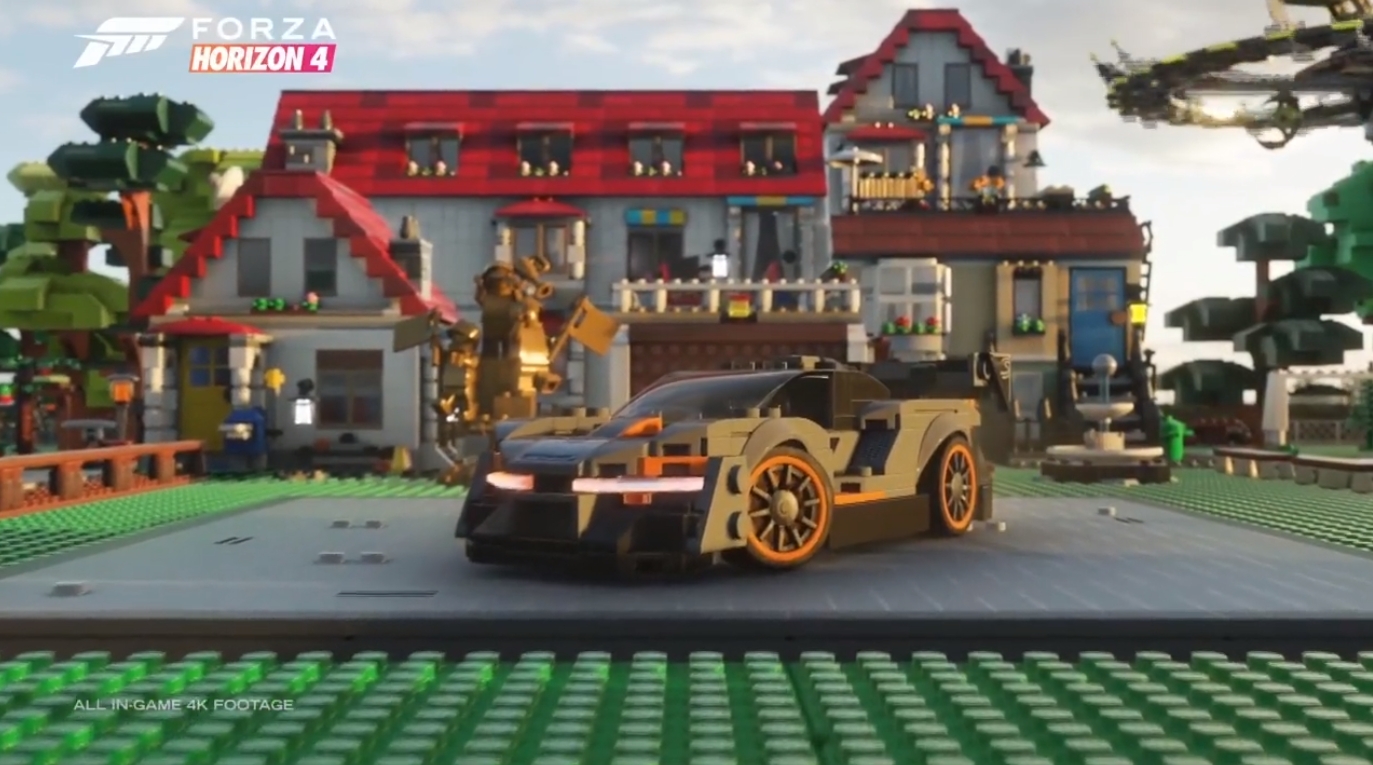 Launching later this week, the colourful add-on will let players tear up popular vehicles and tracks re-created out of LEGO, that wonderful toy you like to step on when you go to the toilet at night. Destruction seems to be a key theme to the expansion, but I guess its far easier to rebuild a LEGO supercar than it is the real thing, though I’d imagine the cost probably runs about the same.