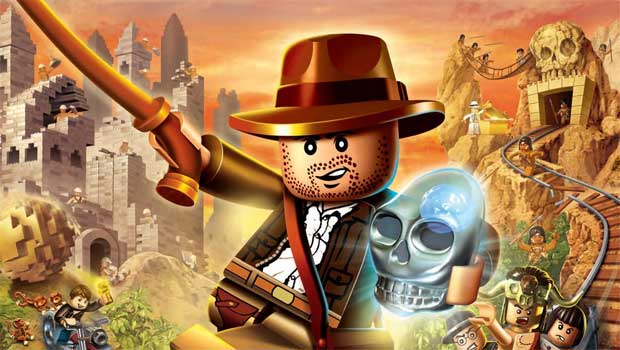 A month or so after its release, a demo for LEGO Indiana Jones: The Adventure Continues has hit Xbox LIVE Marketplace.

The demo for Traveller’s Tales’ latest LEGO adventure takes up about 425 megs of space, and gives players the opportunity to control Indy or Mac as they do some crap from that Crystal Skull movie most of us are trying to forget. You’ll use your whip, move some boxes around, and bring a statue to life using the Staff of Ra. Oh, and you can do it with a friend — the co-op goodness of Traveller’s Tales’ LEGO games carries over here.

While the Traveler’s Tales LEGO games used to be cause for some celebration (the LEGO Star Wars games, while simple, are highly-regarded), it seems to have lost its luster a bit. I mean, it doesn’t seem like there’s anything wrong with LEGO Indiana Jones… it’s just that I hadn’t even realized it had come out last month.

Next up for the developer, LEGO Harry Potter: Years 1–4. Yes, it’s exactly what it sounds like.