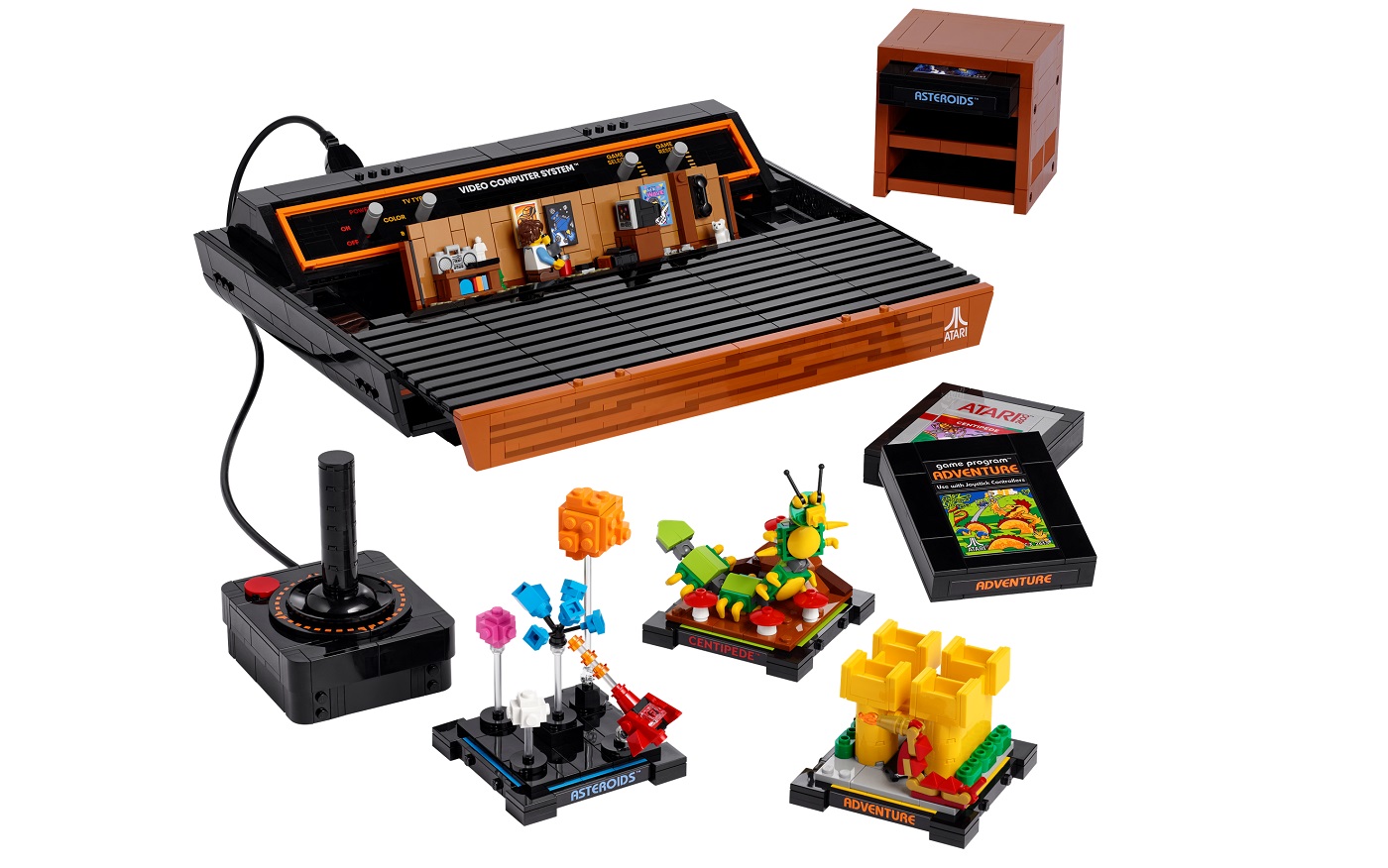 Have you built Atari today?

Following on from the creative success of its previous LEGO Nintendo Entertainment System kit, The LEGO Company has released pictures of its next blocktastic console throwback, the LEGO Atari 2600, which will launch on August 1 at the typically princely price of $239.99.

“The Atari 2600 was one of the most memorable gifts I got as a kid,” writes LEGO designer Chris McVeigh in a press release. “This is why it’s been such an incredible experience to bring two icons together, Atari and Lego, in this awesome set. We hope that building this classic console takes you back to those halcyon days when a handful of pixels meant a world of adventure.” 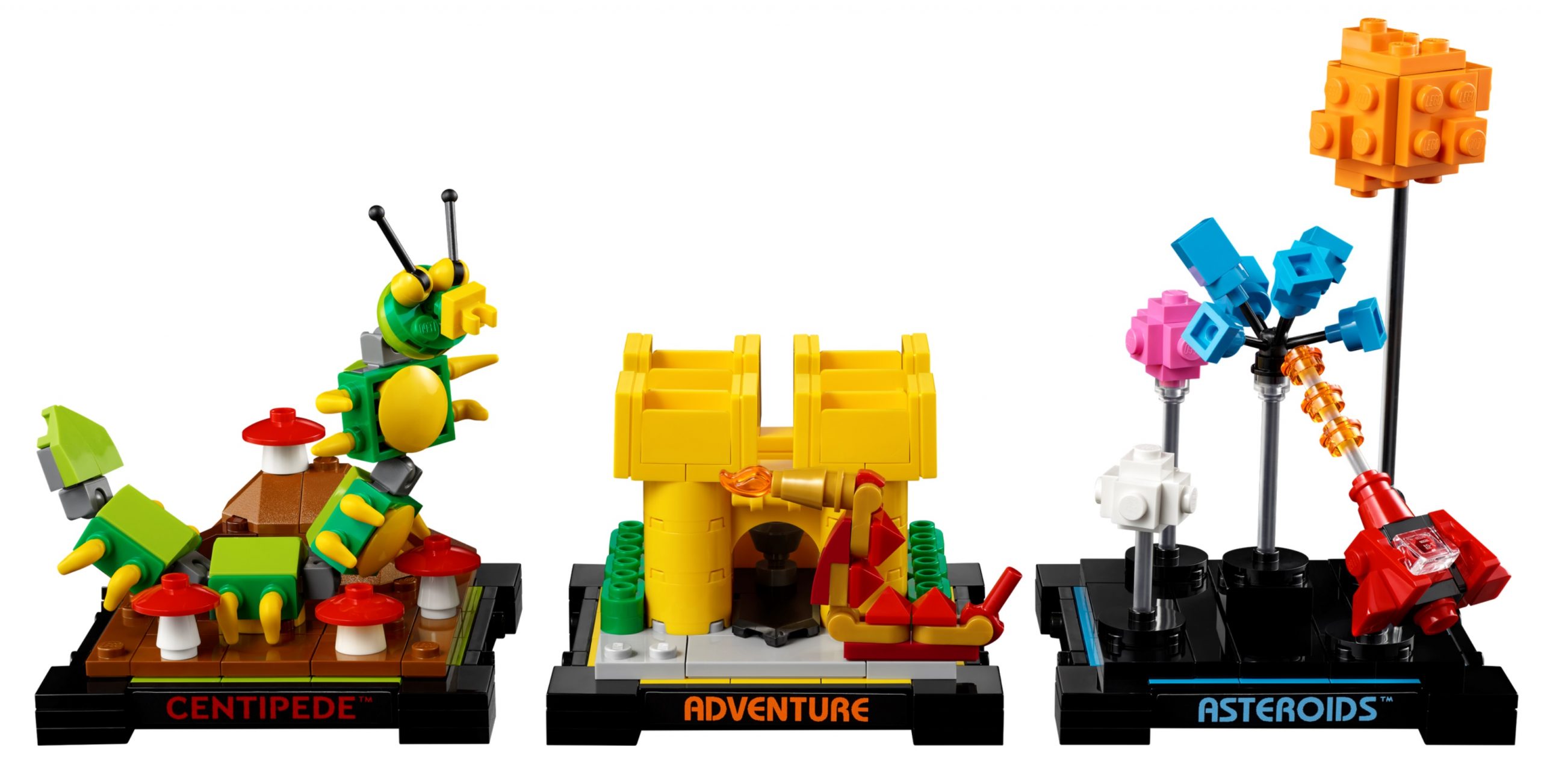 The LEGO Atari 2600 (Build number #10306) features a grand total of 2,532 bricks and consists of a replica of the 1977 home console, alongside its famous one-button joystick, a small stack of game cartridges (complete with stacking tower), and, as a neat touch, additional builds based on classic hits Asteroid, Centipede, and Adventure, the latter of which you might remember from the interminable third act of Steven Spielberg’s disasterpiece, Ready Player One.

But that’s not all, as flipping up the console body will reveal a cute little diorama of a 1980s video game fan enjoying some 2600 action in a retro-themed apartment. This is a really neatly nostalgic release from The LEGO Company, with the natural hard-edged design of the 2600 console, its cartridges, and even its graphics fitting suitably within LEGO’s brick-based style. The finished console sits just under 13 inches wide, three inches tall, and nine inches deep. 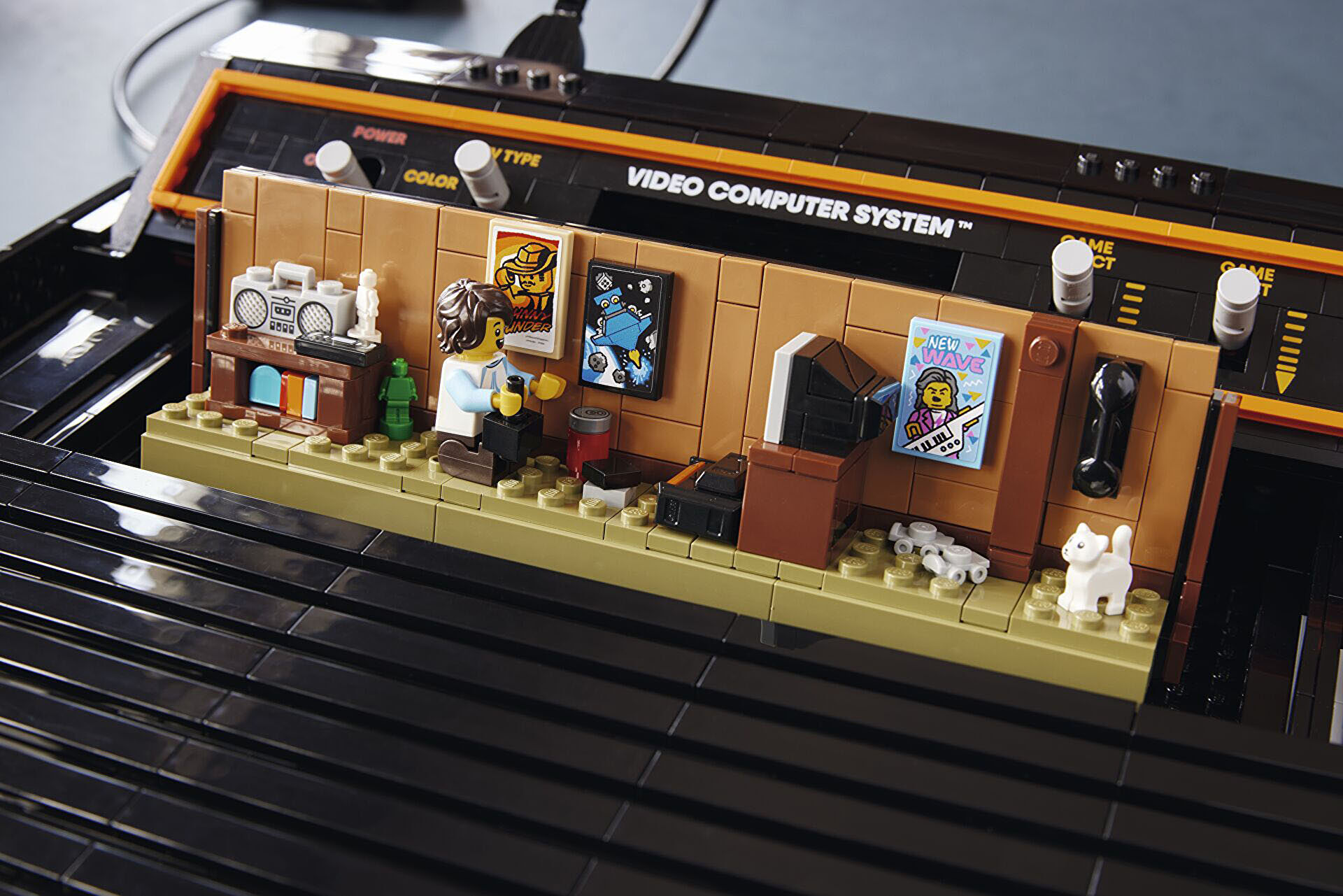 Honestly, I’d take this over an Atari VCS any day.

The LEGO Atari 2600 set will be available to purchase on August 1.