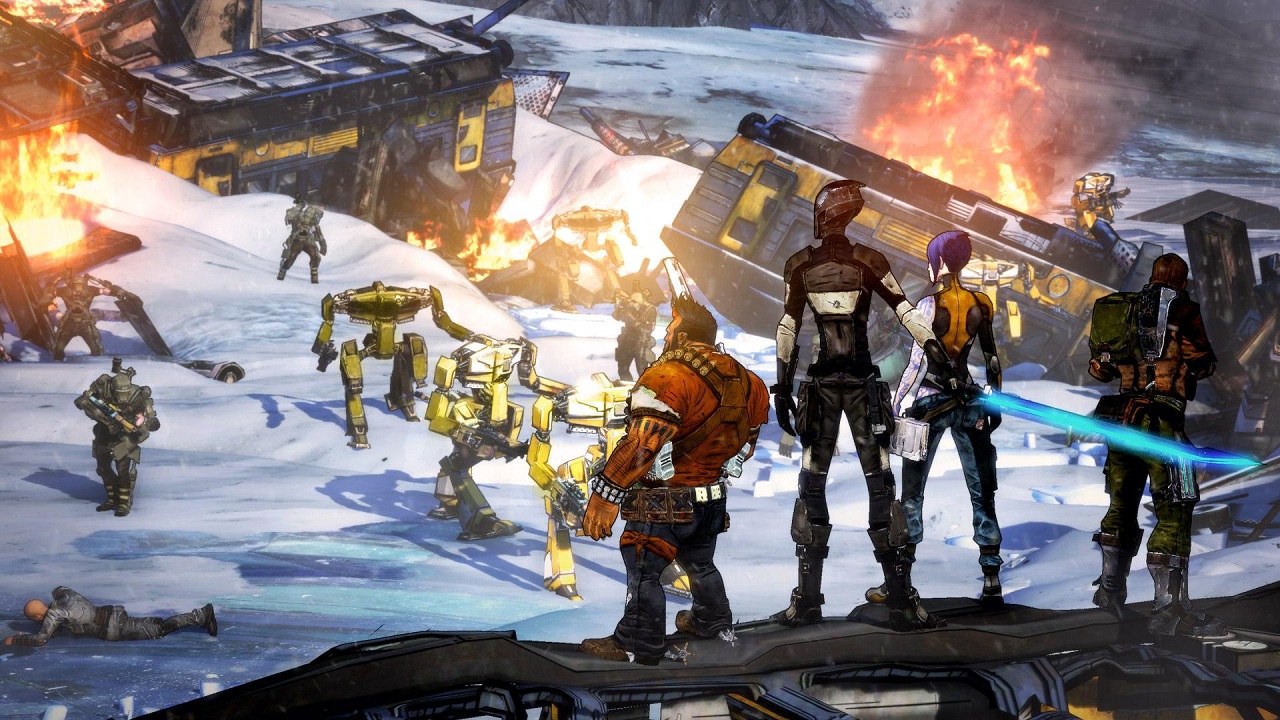 While dedicated players still roam the fringes of the Borderlands, Gearbox has been playing the part of mad scientist. Or, at least normal scientist. The developer’s been toying with the way that legendary drops function in the series’ most recent games

After weeks of messing with the legendary drop rate, Gearbox has decided to permanently increase their frequency by three times in both Borderlands 2 and Borderlands: The Pre-Sequel (including The Handsome Collection). The hot fix patch rolled out yesterday, meaning that the new rate is already in effect.

Gearbox explains that it conducted an experiment from mid-April to mid-May in which it continually tweaked the legendary item drop rate, but it did so without ever telling the players. After analyzing the results, the developer concluded that the normal frequency was too rare. Conversely, players found it wasn’t rewarding enough when they were handed out too often.

The perfect middle ground is apparently at three times more than before. Legendary items will still be just that with regard to how they function, but they won’t be quite the same to brag to your friends about. But, it means that you’ll inevitably have more toys in your arsenal, which should prove to be quite satisfactory.