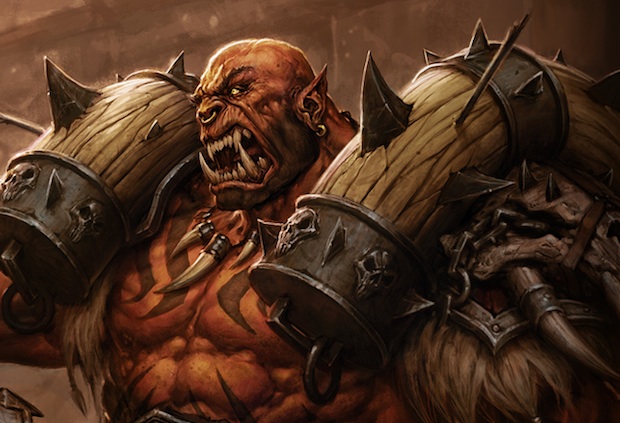 We’re pleased to announce that @Legendary Pictures’ WARCRAFT will be released by @UniversalPics on December 18, 2015.

That’s both a release date and a studio confirmation for you, all in one tweet.

Keep your schedule clear for mid-December a couple of years from now!

Filed under... #Twitter#Warcraft#World of Warcraft