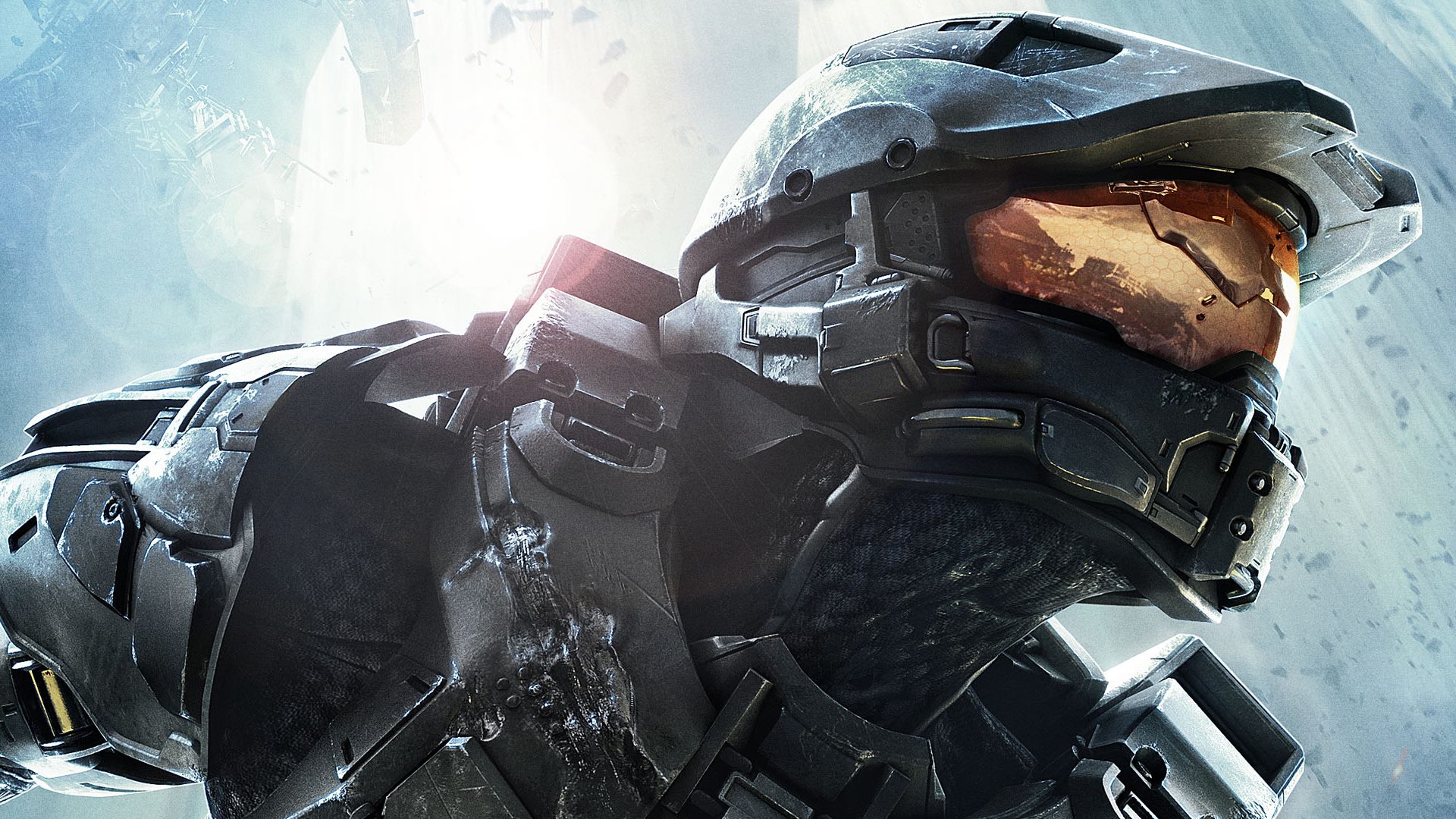 ‘Well, that would be great’

At this point we’ve had developers all over the globe muse on how much they’d like to see their characters make an appearance in Super Smash Bros., including Blizzard: who noted their picks of Tracer and Diablo.

But with the addition of Banjo & Kazooie as well as Minecraft‘s Steve, all eyes are on another potential Microsoft collaboration. Folks have shared their sentiment about adding Doom Guy into the mix for some time, but it seems like Master Chief would be a better fit for some. Former Halo composer Martin O’Donnell agrees.

Speaking to Kiwi Talkz on YouTube, O’Donnell, when asked, explains that he would “love to be asked” if the opportunity arose. He elaborates: “I haven’t been asked by Microsoft to do anything…in the last decade or so. So I’d be surprised. Microsoft of course still owns the IP, and for some reason have not asked me to do anything. But if Nintendo asks me that’s great, I’d love to do something.” If you’re curious, you can check out the Smash snippet here at roughly 7:30 in.

Wondering how this whole Smash collaboration would even work? O’Donnell openly talks about how he was “officially a Bungie employee for 10 days, then [he] became a Microsoft employee,” and many more aspects of his career in the interview. It’s worth a listen if you’re a fan of his work.