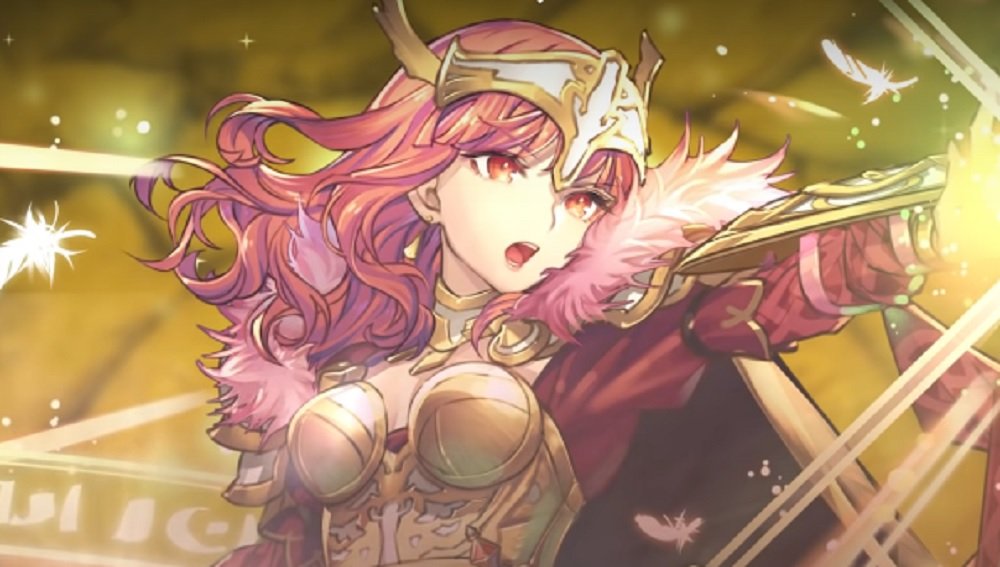 Always believe in your soul

Nintendo may have already added a selection of Holiday warriors to its mobile battle title Fire Emblem Heroes, but it isn’t done just yet. A new trailer has announced that today will see the arrival of a new Legendary character in the form of “Queen of Valentia” Celica.

One of the franchise’s most featured poster girls, Celica made her debut in 1992’s Fire Emblem Gaiden, before returning for its 2017 remake Shadows of Valentia. Celica also appeared in Fire Emblem Awakening, where the proud warrior was featured as a DLC roster member. Clad in her resplendent gold armour, you can see Legendary Celica in action in the trailer below.