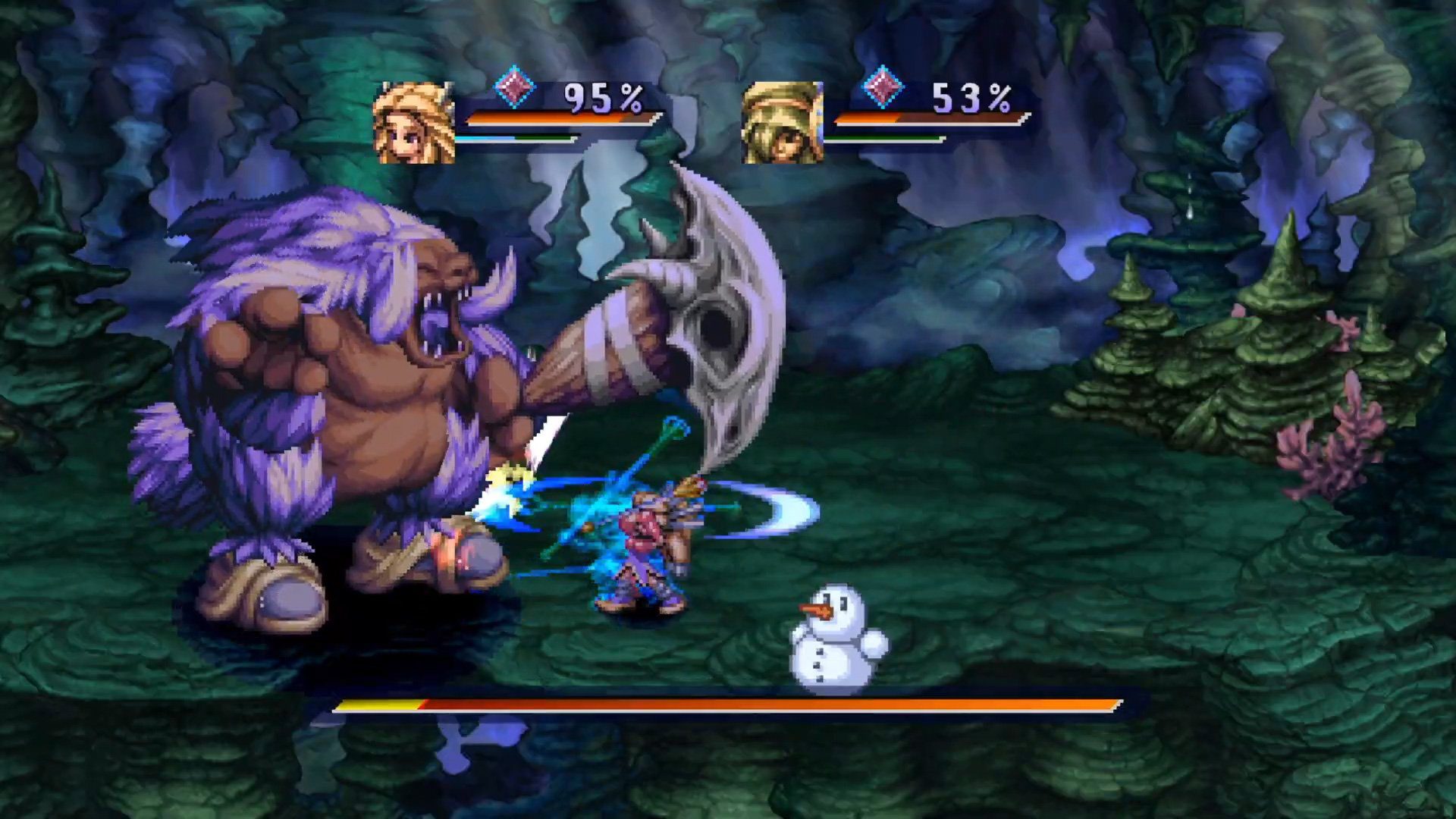 The remastered HD backgrounds are an adjustment, for sure

If I’m going to play an older action-RPG, I want to do so on my Nintendo Switch, plain and simple. Thankfully, the Mana series got the message – Square Enix is bringing back Legend of Mana in 2021.

The trailer serves as a vivid reminder of how cool this game’s bosses were and still are.

Announced during today’s Nintendo Direct, Legend of Mana is coming to Switch, PS4, and Steam on June 24 with enhancements like remastered graphics, a toggle for enemy encounters, the Ring Ring Land mini-game, and the ability to hear the original soundtrack or choose an arranged version.

The more PlayStation-era RPGs that tag-team Switch and PC, the better. Keep the train going!