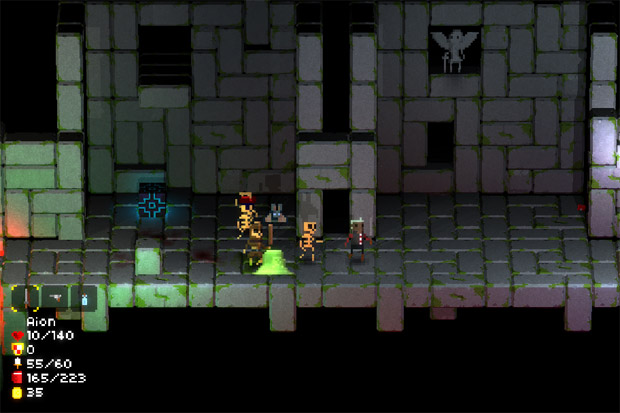 But there are still plenty of stretch goals

Backing up a step, yes, that pretty-looking beat-’em-up from the other day, Legend of Dungeon, has taken to Kickstarter. As luck would have it, the campaign surpassed its admittedly rather modest goal of $5,000 within 24 hours of launching.

Despite really liking where the game is heading, I couldn’t help but immediately wonder how big a project Legend of Dungeon is going to be. Through the Kickstarter’s stretch goals, developer RobotLovesKitty is hoping to add a pet system, additional player classes, a “Dark Forest” expansion at $50,000 raised, and an over world with multiple dungeons and online/LAN multiplayer at $100,000. Those last two in particular would be great to see.

We’ve got 24 days to make it happen, which doesn’t seem too unreasonable — certainly not at the current rate. If you need more convincing, there’s a free playable demo at the Kickstarter page.