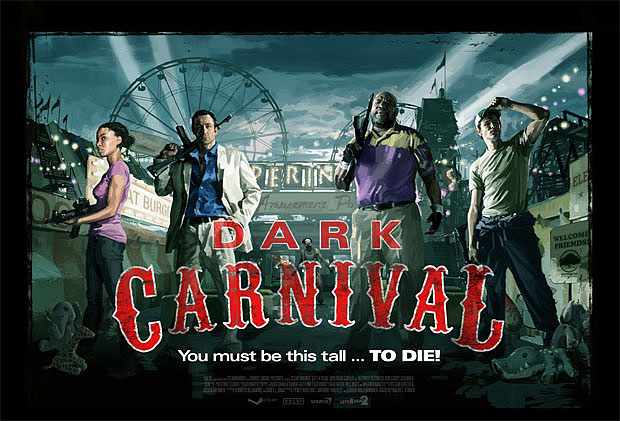 Valve made the Left 4 Dead 2 pre-order thing official. This afternoon, the studio has confirmed that starting now, any who pre-order the game from participating retailers or Steam, will receive “early access” to its demo as well as ten percent off the purchase price. But, wait, that’s not all! Pre-orderers will also get the in-game bonus “American baseball bat,” a melee weapon used to kill, we believe, zombies and such.

The demo release date is “targeted” for an October 27th release date, which jives with the information publisher EA dished out at their pre-TGS event a few weeks ago.

The 360 and PC versions of L4D2 hit retail this November 17th. It probably won’t be coming to the PS3.