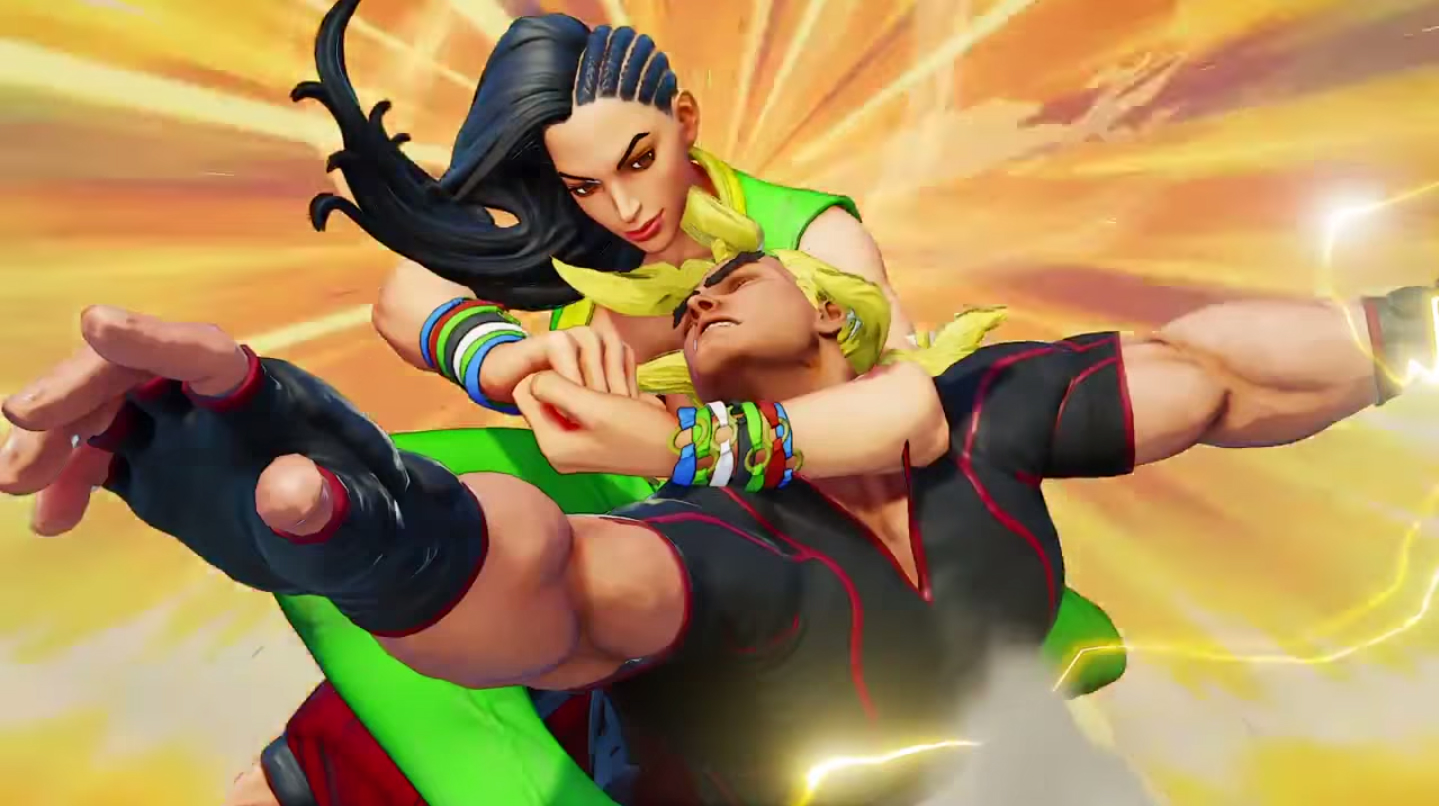 Just a few days after her accidental reveal, a trailer featuring Street Fighter V newcomer Laura has found its way to the Internet. The trailer was accidentally released a bit ahead of schedule by PlayStation and has since been removed, but of course that doesn’t mean it’s gone forever.

Just as the leaked screenshots hinted, Laura is all about electrically charged grapples and throws. Her Matsuda Jiu-Jitsu is shown in full, brutal action as she kicks and shocks Ken into submission. Expect to find out more about Laura whenever the next big leak happens, or maybe Capcom will switch things up and purposely give us some information next time.