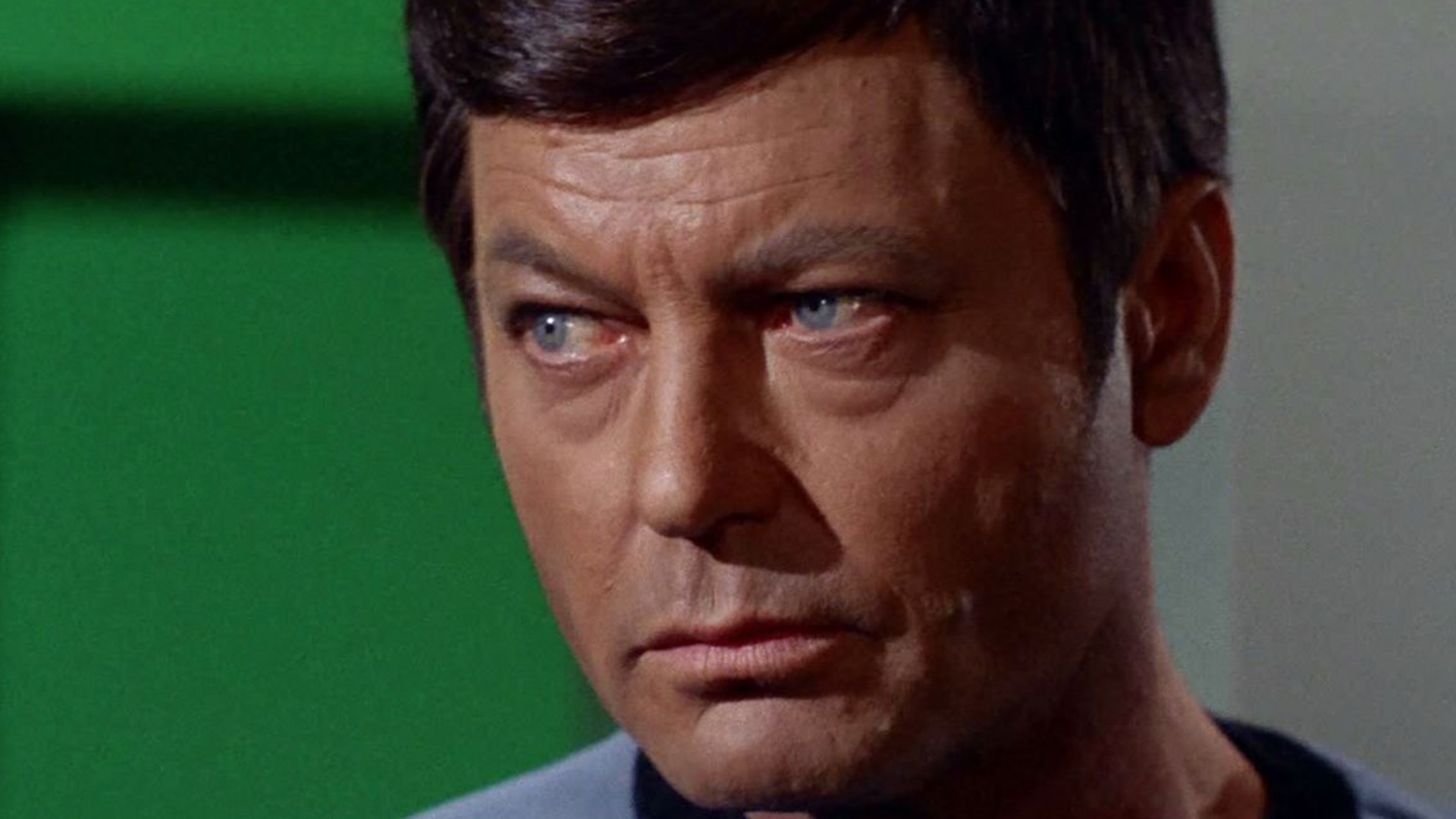 Admittedly, the game’s numbers were never all that great to begin with, even at launch. Lawbreakers‘ concurrent player peak was only around the 3,000 mark. For added context, the free weekend recently was averaging at a peak of 1,000 concurrent players, but that immediately dropped off, and just yesterday the game had dropped below 100 concurrent players for the first time. 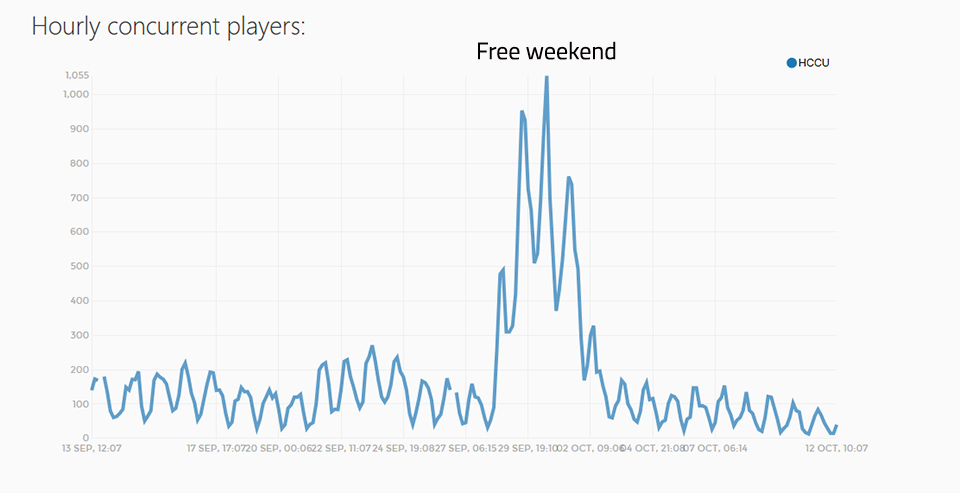 Now, just this afternoon, that number has finally dwindled to 10 players. With player counts this low, the future for LawBreakers is looking pretty grim as of late. What do you think could potentially turn things around? Or is it already too late?