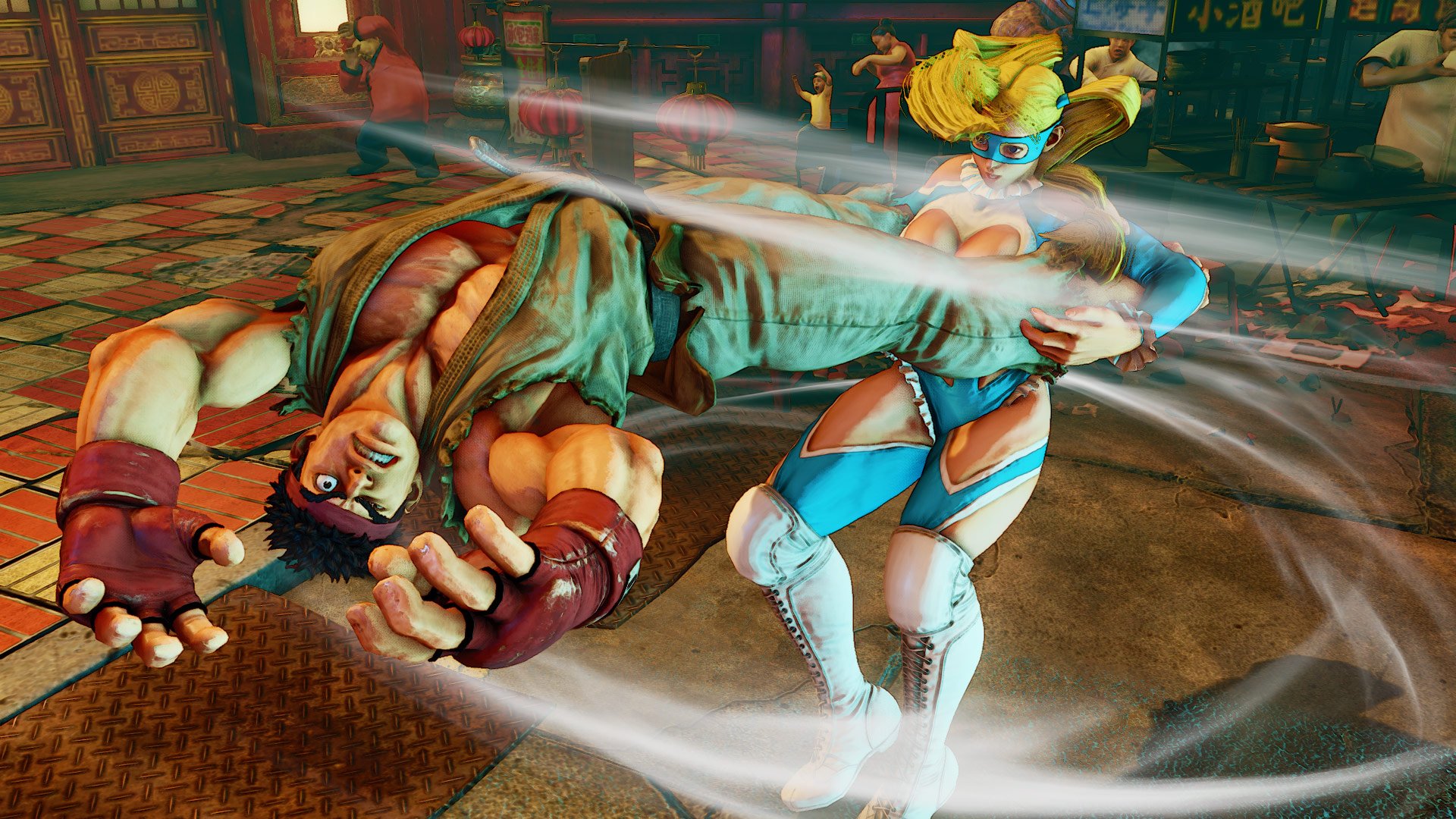 [Update: Capcom says it is now working to roll back “the security measures added to the PC version of Street Fighter V. After the rollback process to the PC version, all new content from the September update will still be available to players. We apologize for the inconvenience and will have an update on the time-frame for the PC rollback solution soon.”]

Capcom has just rolled out a new update for Street Fighter V that introduces Urien and some other “anti-cheating” fixes. Apparently, those fixes require kernel access on the PC version, prompting a UAC (user account control) window before launching.

While this may be slightly annoying, a lot of users are also reporting trouble launching the game. Along with just a failure to start, some people have gotten the infamous blue screen of death.

In a Steam community post, Capcom insists that this new update isn’t some strange form of DRM, but merely a way to lock people out of hacking the EXE file. The “anti-crack” solution, as it were, doesn’t block you from offline access, but requires confirmation on boot each time.

Capcom has issued a statement on Twitter with the requisite “currently investigating” jargon that gamers love to hear. Whether or not this patch will get reverted is anyone’s guess, but I don’t see the point in kernel access. Maybe if Capcom allowed users to issue complaints in-game like some sort of online system, but I guess that is just crazy talk.