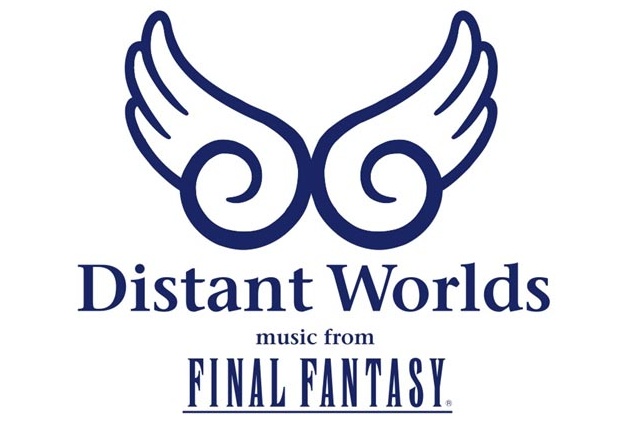 I’m excited. In about a week, I’m headed to Grand Rapids, Michigan to see Distant Worlds: music from Final Fantasy, a concert symphony event that commemorates the 20th anniversary of the Final Fantasy series in song. Conducted by Grammy award-winner Arnie Roth, this concert’s next date is April 14th, and composer Nobuo Uematsu will be there. Fellow game music nerd Colette Bennett and I are fully prepared to geek the f*ck out there, hoping to calm ourselves in time to shake hands with the guy who wrote the chocobo theme! Niero will be there to mock us.

It turns out that there’s one last chance for you to geek out, too. There’s two tickets left, which will get you two prime mezzanine seats for the concert and a post-concert meet & greet with Nobuo Uematsu and Arnie Roth. This opportunity is otherwise sold out. This is an auction, and it ends tomorrow, April 8th, at 5p.m. The auction is currently at $145, which is really good for two tickets!

If you’ve got the cash and the time, get on this. We hope to see you there!