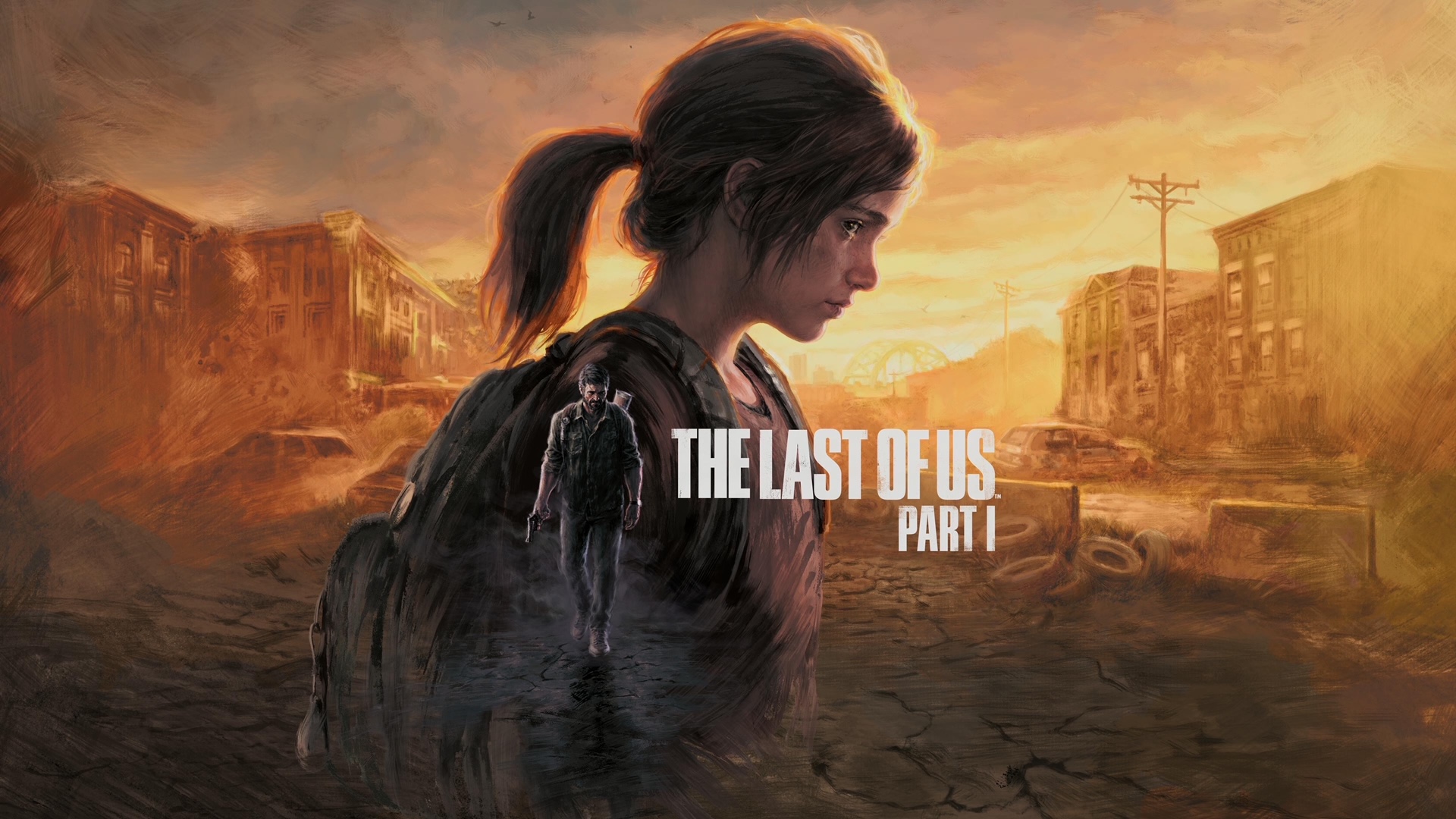 It’s also one of the most accessible games available

I’m not sure I needed two more versions of The Last of Us, but here we are. Back in 2014 when the PS4 remaster came out I had little interest in playing it again, as it was just too soon. But eight years is a long time, and a lot of folks probably are interested in another go-around. Last of Us Part 1 is now the best way to facilitate that. 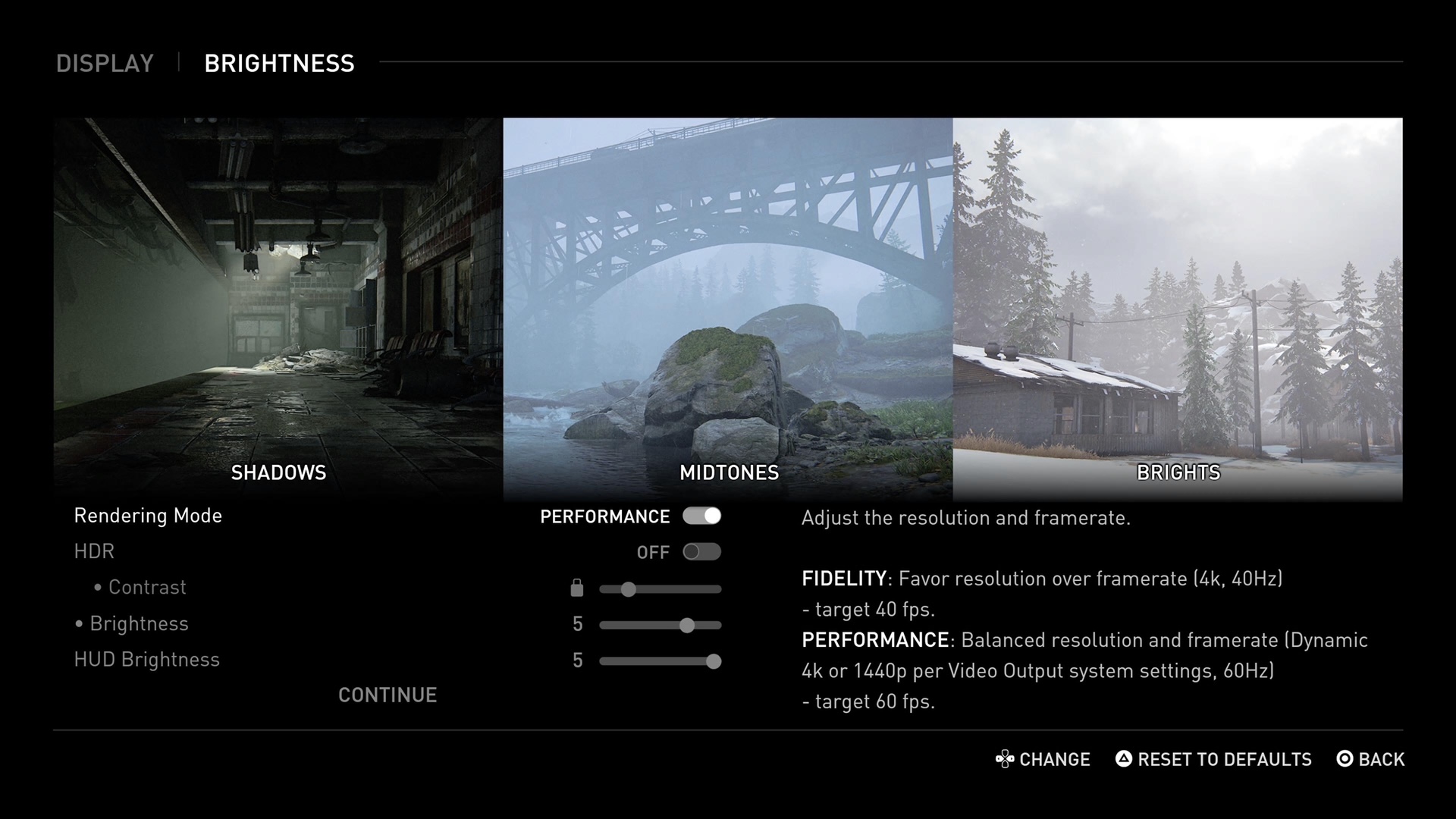 Due out on September 2 on PS5 and at a later date on PC, The Last of Us Part 1 is a juiced-up remake, taking the PS4 version even further with redone visuals and tons of toggles/options. It’s essentially the same game with some bells and whistles — and the same story beats and characterizations.

Playing through it, I found that the visual makeover was a nice bonus (mostly from a performance point of view), but it didn’t fundamentally alter my experience with The Last of Us. The first 15 minutes or so remain one of the most captivating portions of the game, and the new visuals definitely help get the point across, coupled with top-notch performances. You can see the enhancements for yourself in the video below.

As a note, this edition also comes with the Left Behind DLC, which is just as well since this “Part 1” repack is $70. You can select it immediately from the start (which is nice for folks who already played the original sans DLC and may want to dive in here for the first time). Left Behind is also treated as a separate game of sorts with unique save files.

From a visual standpoint, there are a lot of comprehensive sliders, allowing you to toggle a host of options like HDR and separate technical modes, which target 40 FPS at 4K (fidelity), or dynamic resolution at 60 FPS (performance). I’m going to be real here: some of the character model changes don’t really bother me. I never really connected with some of this cast in the first place, so several of these changes don’t move the needle for me either way.

But the accessibility menu (menus, really) is the crown jewel here, and if you’ve ever played Last of Us but disliked one particular aspect of it, you can basically customize it out of existence with the PS5 version. I feel like the past few years have been the “era of the toggle,” and it’s been great. There’s fully customizable controls, as well as visual aid, motion sickness, and sound considerations. That latter part is pretty important to showcase, as the DualSense can play dialogue via haptic feedback [rumbling]. As far as extras go, there’s concept art, a character model viewer, video galleries, and skin/filter/speedrun/commentary options.

There’s more widespread accessibility options like screen readers and navigation assistance, all the way down to awareness indicators and auto pick-up options. Preset control schemes are available, but you can swap everything around at will. The HUD can be customized, motion sickness can be curbed, and you can even enhance the listening mode range and add infinite underwater breathing. Even enemy accuracy, aggression, damage, resource/ammo quanitity, and stealth can be manipulated individually. If you were ever frustrated with any aspect of the gameplay in the past, you can likely change it. 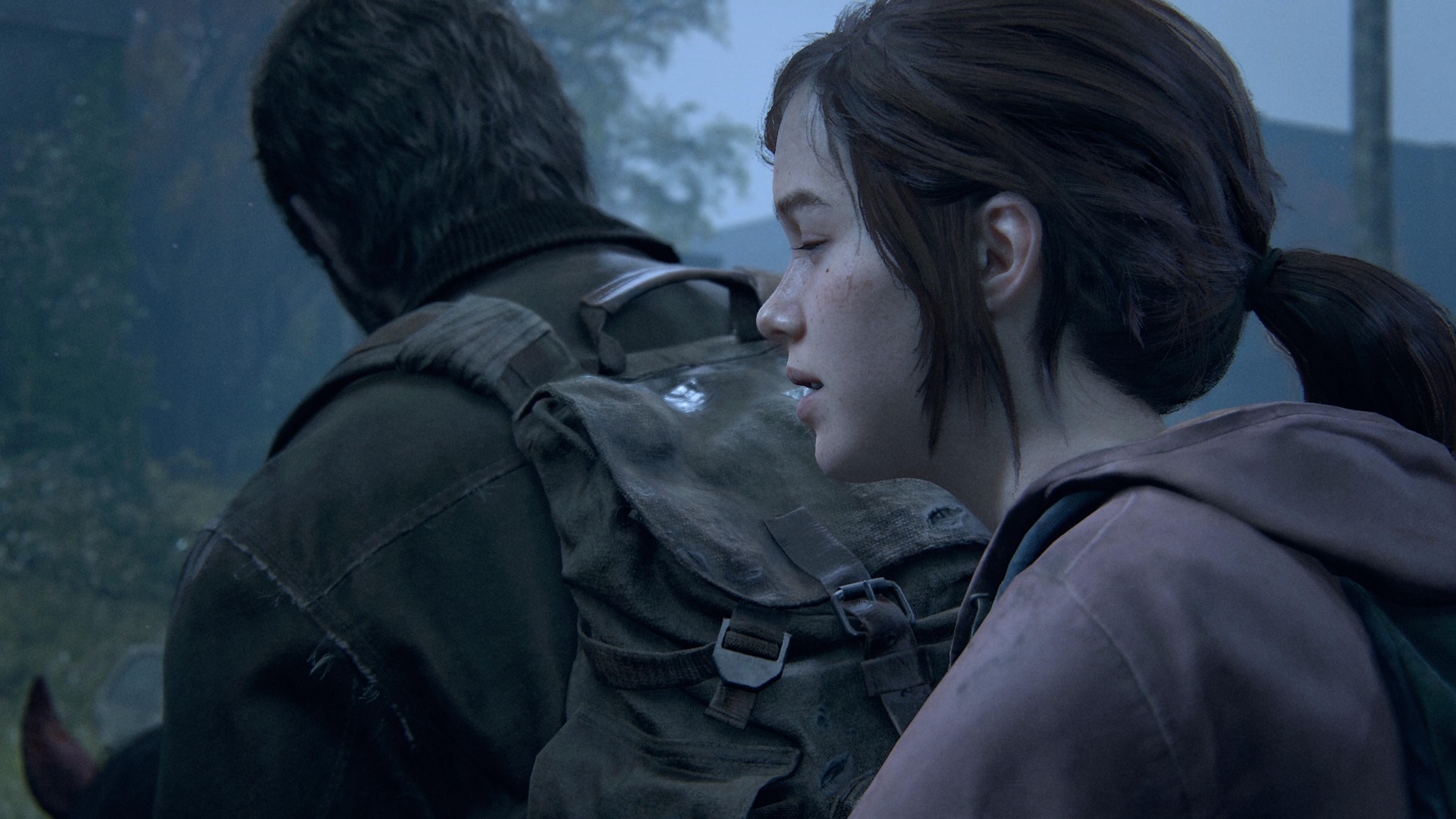 If you’ve already experienced this story and said “I’m good,” you probably don’t need to pick up Last of Us Part 1. The fanatics who played it 10 or more times already probably had this pre-ordered already. That leaves the most important group: total newcomers. While The Last of Us still has some of the same issues the original debuted with in 2013, the PS5 version (and likely the upcoming PC port, based on Sony’s past efforts) is the best way to play it to date.