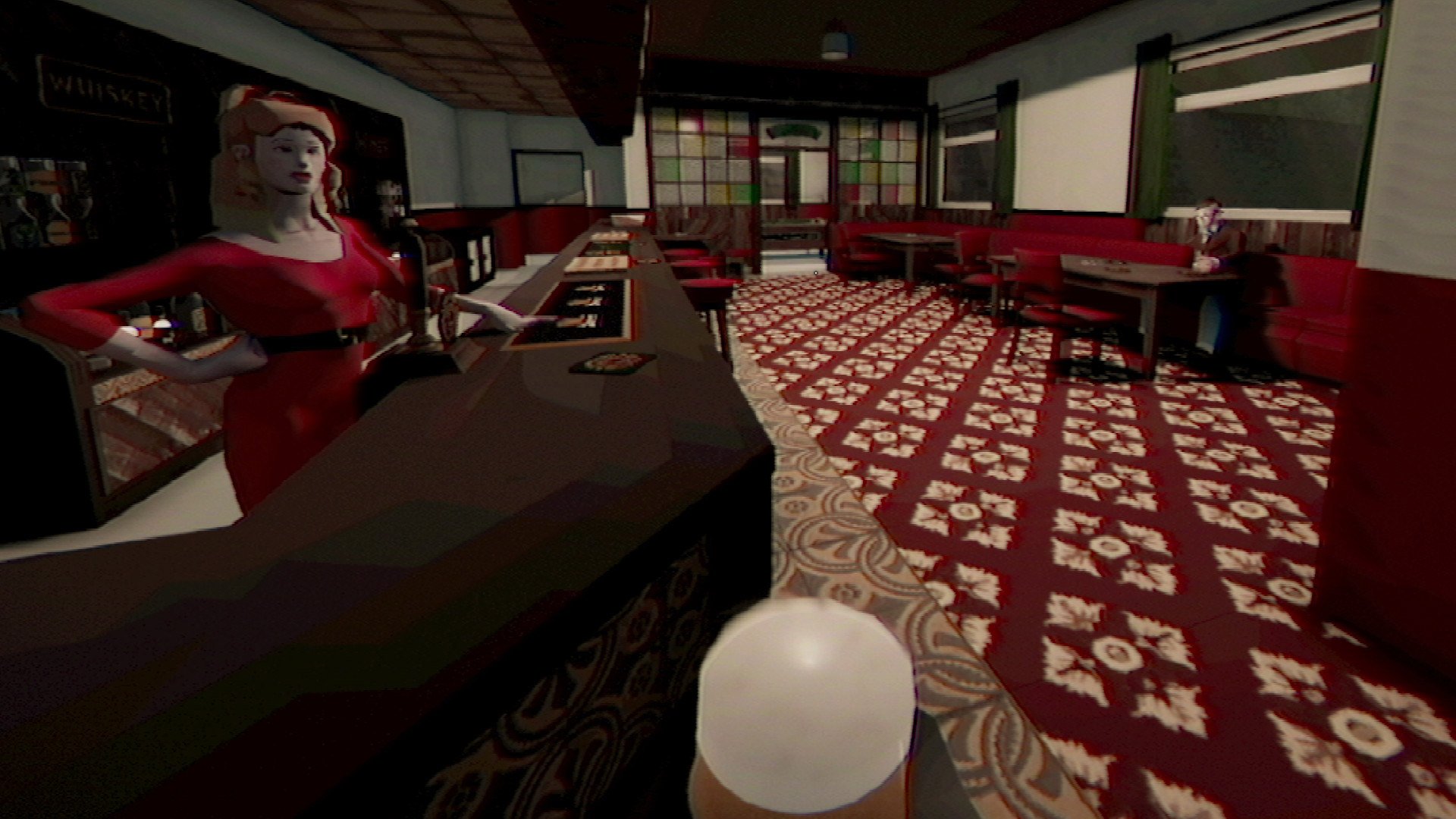 MinskWorks, the mind behind the road-trip sim Jalopy, is making another weird game with a laser-focused mood. This one is Landlord’s Super – a very British, very ’80s life simulation game. When you aren’t hitting the pub, you’ll be mixing cement, laying brick, and intensely hammering nails into place.

That’s right: Landlord’s Super is a construction game, at least on the surface.

From the footage, this reminds me of my beloved (but admittedly rather soulless) House Flipper, albeit with more of a bootleg heart. I like the idea of a game in which you literally have to assemble a roof shingle by shingle. It’s not for everyone, and that – at least in theory – is what makes it so great.

A section on the game’s Steam page suggests there’s more going on beyond day-to-day manual labor, and that quick peek behind the curtain excites me. Players are meant to plan their routine around the “time of day, weather, seasons, world events, union interference, and your own well-being.”

Landlord’s Super lacks a release window, but it’s said to be “coming soon.” I hope it teaches me some dated British slang that I can casually drop in conversation with Moyse. He’ll get me. He always gets me.