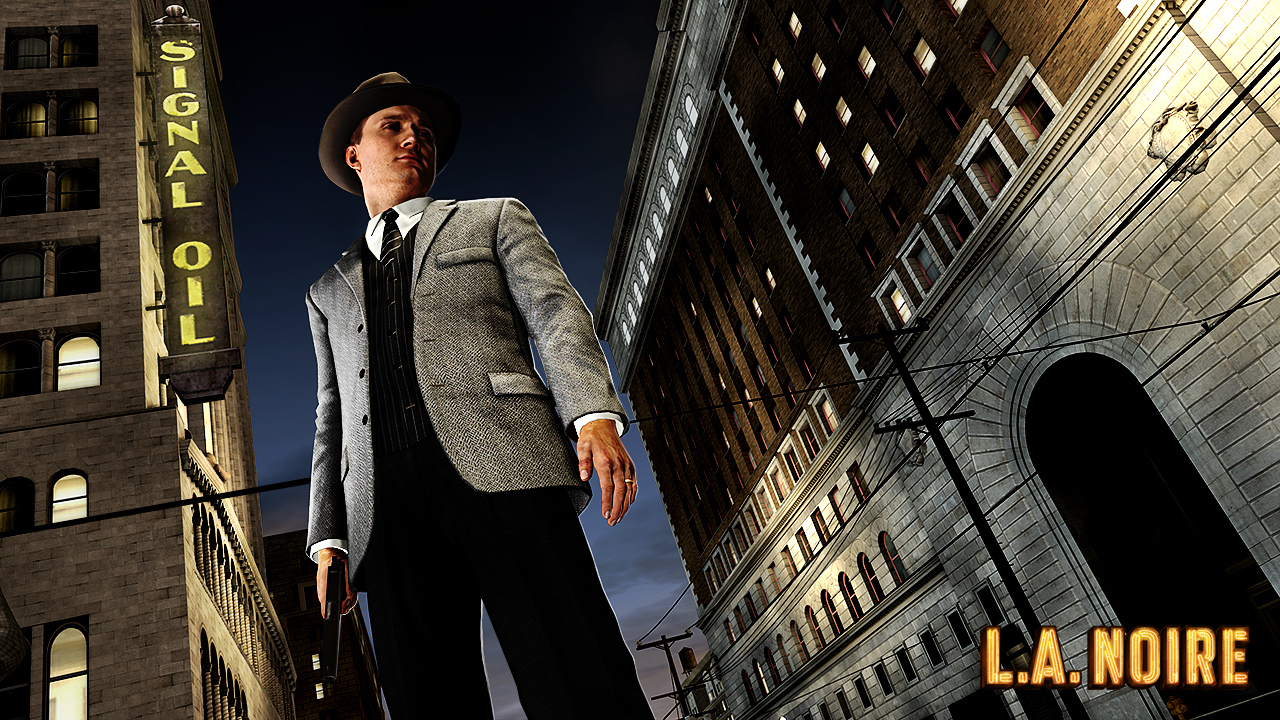 Now we wait for Bully

As everyone patiently waits for Red Dead Redemption 2, Rockstar is bringing something to tide us over with enhanced ports of L.A. Noire to modern consoles. All versions release on November 14, 2017 and will include all the DLC previously released.

PS4 and Xbox One versions will run natively at 1080p (Xbox One X and PS4 Pro run at 4K) with “enhanced lighting and clouds, new cinematic camera angles, high resolution textures and more.” The Switch version will not see such graphical enhancements, but will receive support in the form of HD rumble, contextual touch screen controls, “wide and over-the-shoulder camera angles,” and “gyroscopic, gesture-based controls” via the Joy-Con.

L.A. Noire: The VR Case Files rebuilds seven (out of 21) cases in virtual reality for HTC Vive. I’m not sure why only seven but with improved visuals on an already impressive looking game why not try it out in VR?

L.A. Noire delivered on the story front and made every aspect of the game feel cinematic (I loved just walking up and down the stairs and trying on different suits), but outside of the main story there really isn’t much to do gameplay-wise. Even so, if you haven’t played it yet it’s definitely worth a playthrough, although sometimes you may not like how Cole answers certain prompts.