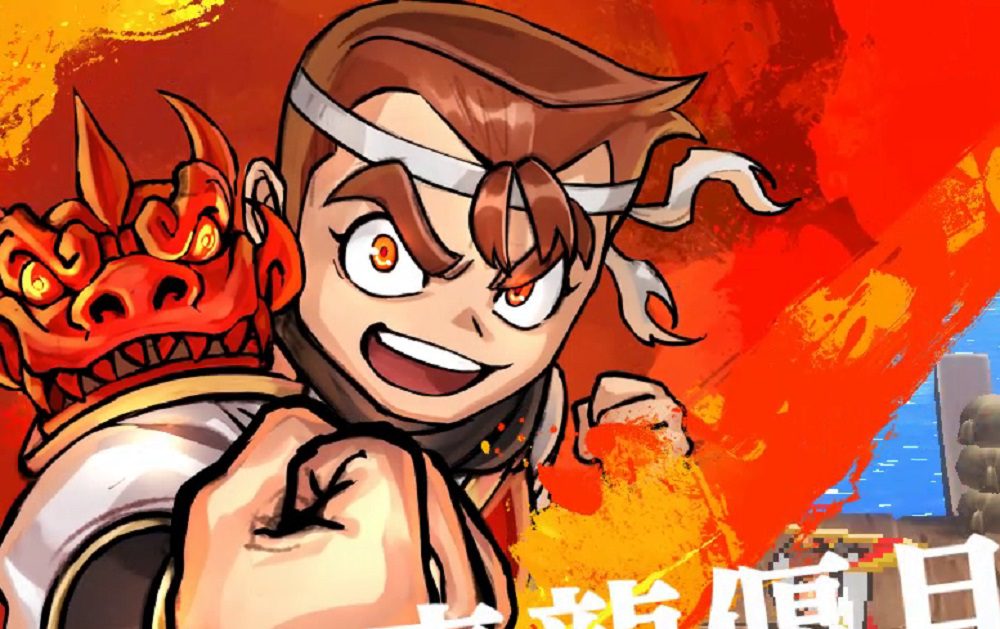 Slapstick mayhem in the Han Dynasty

Arc System Works has released the first details and screens pertaining to its upcoming historical scrapper Kunio-kun no Sangokushi dayo: Zeiin Shuugou!. The brawler RPG — currently in development at A Plus Games — is said to be around 70% complete, and will launch in Japan on Switch this December, with PS4 and PC to follow in the spring of 2022. 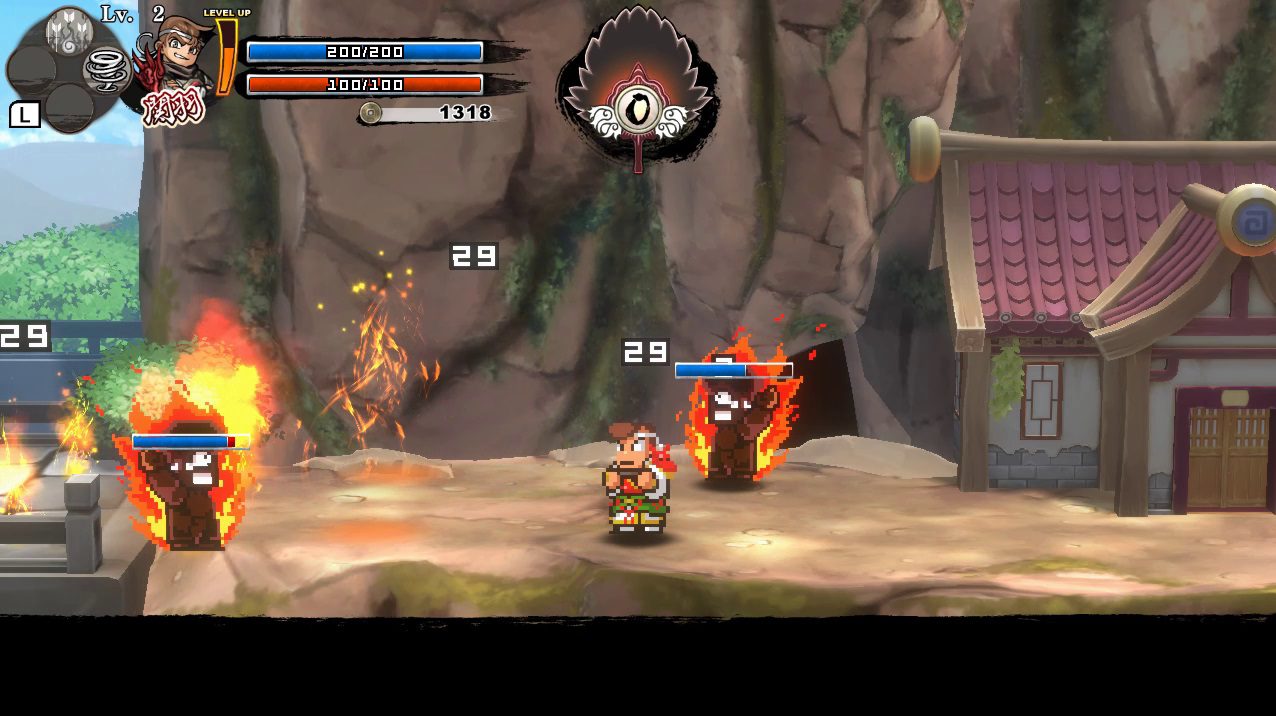 As previously reported, the latest in the long, long, long-running series will be taking time out from its Japanese high school roots and taking a trip into Ancient China, adapting the legendary fable Romance of the Three Kingdoms for its uppercutting, knee-smashing action. These early screens show that A Plus Games is choosing to blend the old-school Famicom style sprites with a WayForward-esque cartoon world, creating a look that holds true to the River City Ransoms of yesterday while still having a little post-2020 polish. 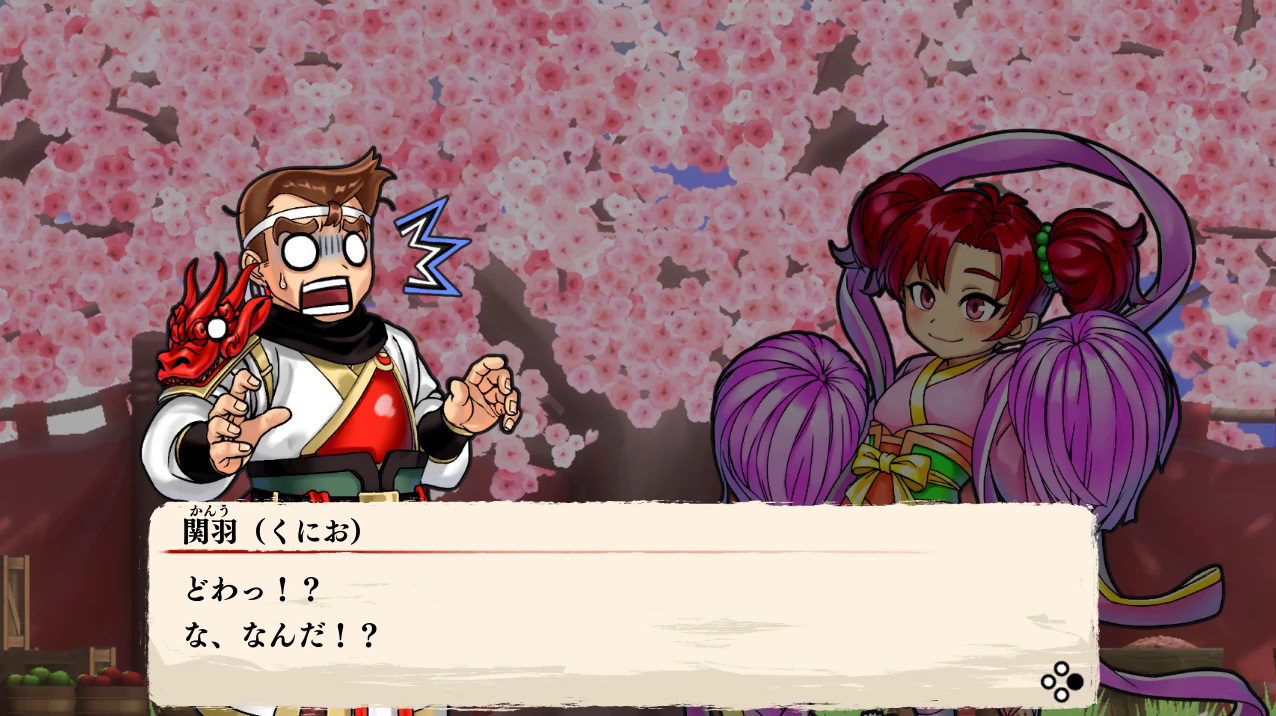 Set in the Han Dynasty, Kunio-kun no Sangokushi dayo: Zeiin Shuugou! will see Kunio take up the role of hero Guan Yu, with all of the Kunio-kun regulars cast in various roles pulled directly from the legendary tales of Sangokushi — including Gouda as Liu Bei, and Godai and Zhang Fei. Despite the unusual choice of setting, the new sequel will still feature all of Kunio-kun’s trademark, open-world, conveyer belt adventure, complete with shopping, skill upgrades, sight-seeing, and lots of slapstick, fist-throwing action. Be sure to keep an eye out for secret rooms and passages. 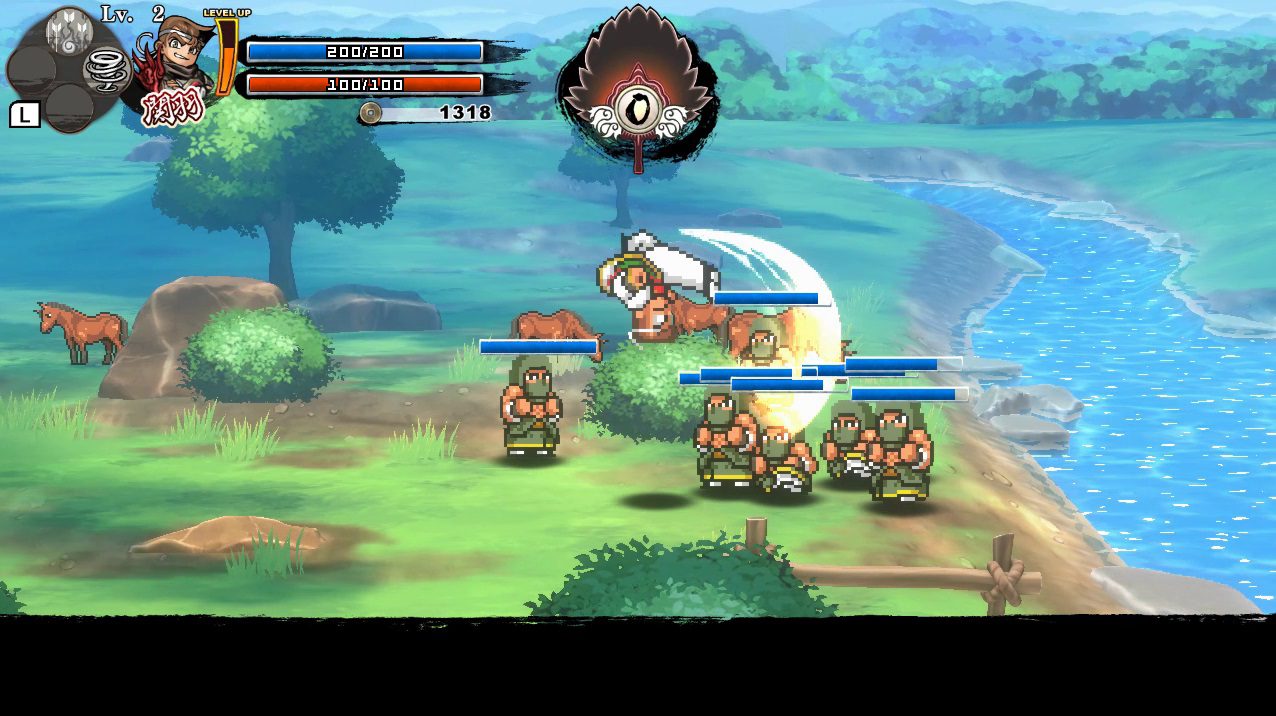 While no localization has been announced, the Kunio-kun series has been going through something of a western renaissance in recent years, thanks to the arrival of River City Ransom Underground, River City Girls, and the Double Dragon & Kunio-kun: Retro Brawler Bundle. With at least two more titles also planned for the near future, it would make sense for ArcSys to push out this quirky new release on western shores. We’ll keep you posted!

In the meantime, you can find more screens over on the official Kunio-kun no Sangokushi dayo: Zeiin Shuugou! website.