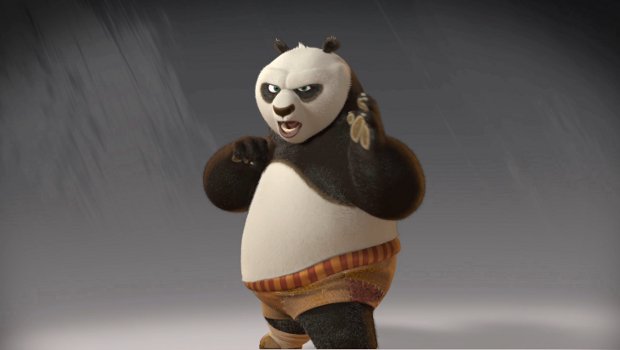 I was genuinely hoping for something amusing when I opened up this new trailer for Kung Fu Panda 2. It is, after all, a comedy film. Instead, what I got was a toned-down Jack Black (not his forté) narrating over some light slapstick involving the titular panda and big, 3D words.

Why bother? Unless you’re afraid that it sucks, why not show me some gameplay? Or at least write a goddamn joke. Everything here feels phoned-in. It’s no wonder gamers don’t respect licensed titles when this how they try to sell us on them.