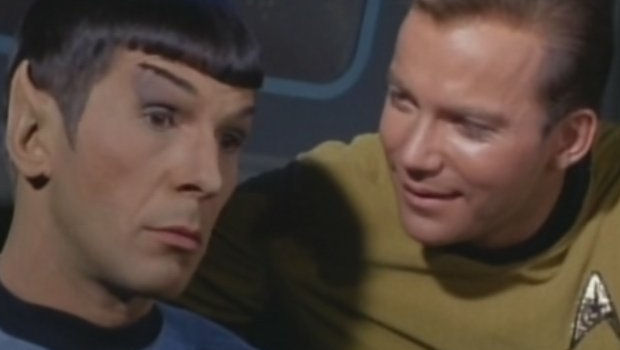 Wow, seriously? In a sales battle between two worthless things that nobody asked for, you can’t get more pointless than a war between the iPad and Kinect. Nevertheless, Microsoft’s corporate VP in charge of sunglasses, Kudo Tsunoda, has claimed that Kinect will annihilate the iPad when it launches.

“The pre-orders have been really strong,” he boasts. “As far as what we’re looking at for Holiday, this is going to be stuff that’ll blow away any of the sales you’ve seen with iPad.

“The Xbox 360 is already selling better than the Wii and Sony right now. Kinect’s really just going to boost that to a whole new level. People who love playing games like the same stuff. They like games that are fun; they like playing games where the more you play, the better you get. Those are things that we’re doing really well with all of the Kinect titles.”

The iPad sold a million units in a month after launch, with sales that outpaced those of even the original iPhone, and that was with its ridiculous price tag. Demand outweighed supply, and even now sales seem to be going well. Microsoft thinks Kinect can beat that? Good luck to ’em.

Kinect has an advantage with a cheaper price, but I can’t help feeling Kudo will eat his words, especially since Kinect is constantly being marketed to a demographic that is not the Xbox 360’s market, and possibly never will be.