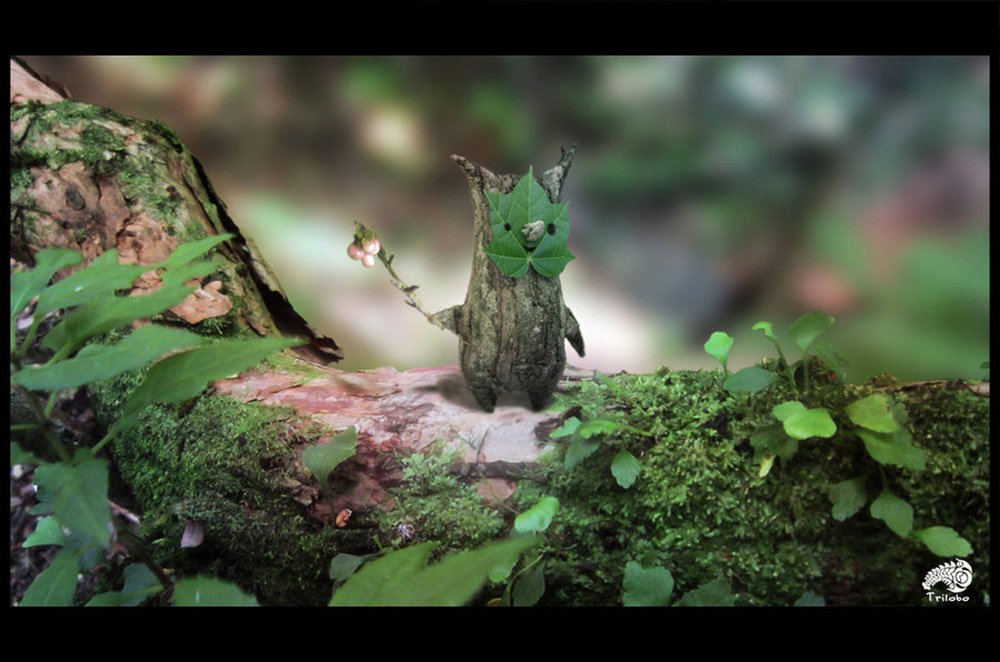 Appear to act as a hidden collectable

[Image by trilobo on DeviantArt]

Nintendo released a new gameplay video showing off more of The Legend of Zelda: Breath of the Wild earlier today on Facebook. The video shows Link poking around some out-of-the-way locations in Hyrule, and running across several members of the Korok tribe.

Koroks are a gentle, plant-like race who all wear distinctive masks made out of leaves. One prevalent fan theory is that they’re the remnants of the Kokiri tribe, altered in form over time by their proximity to the Great Deku Tree. They haven’t been seen in a Zelda game since The Legend of Zelda: The Wind Waker in 2003, or its remaster in 2013.

The video shows that each of the Koroks are excited to meet Link, and the last one shown gives him a Korok seed as a present. It seems likely that there will be a sidequest to meet and interact with all of the Koroks scattered throughout Hyrule.