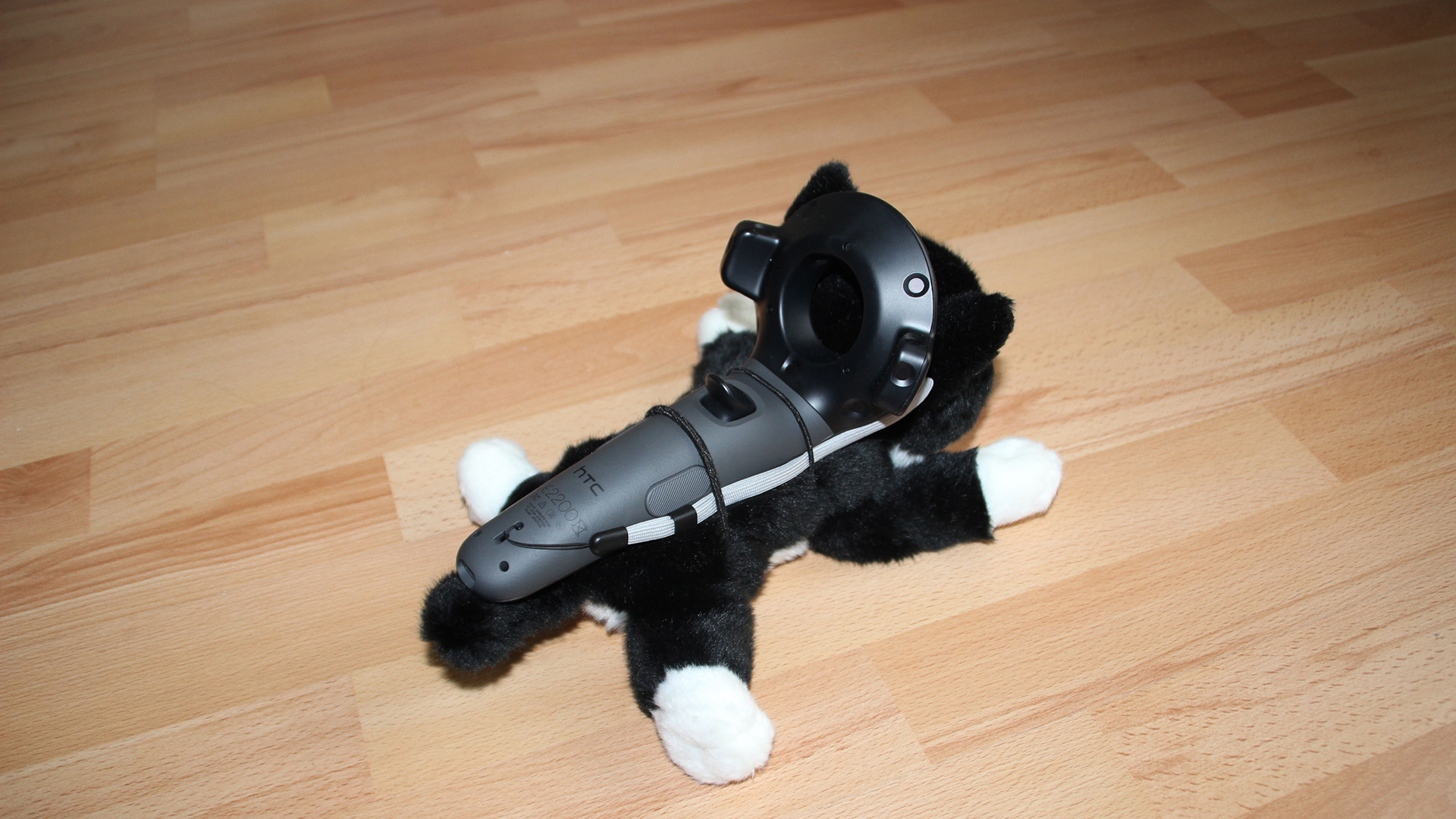 You get to hold a kitten in VR and IRL

After having waded through far too many dull games for HTC Vive that all just want to make the controllers a gun, I’ve finally found a truly innovative game in Konrad the Kitten – A virtu-real cat. Instead of shooting the bad guys with your controllers, you’ll be strapping one to the back of a plush of your choosing which will act as your cat both in the real world and in virtual reality.

This is maybe the cutest game I’ve ever seen in my life, but wait it gets even cuter. The developer gave us a little background about how it came to be.

“I designed this game for my girlfriend for our anniversary. She is a big fan of cats, so I wanted to surprise her with a virtual kitten she can care about. When she has seen the kitten in VR for the first time she immediately had a cuteness overload. But when I told her she can grab and lift the cat although she hasn’t any controller in her hands, she was skeptical. When she finally realized there was something fluffy in the real world at the same location where the virtual cat was and she really could lift it up and play around with it, she totally got ‘awwwwwwww.'”

Do you hear that? It’s your heart melting. 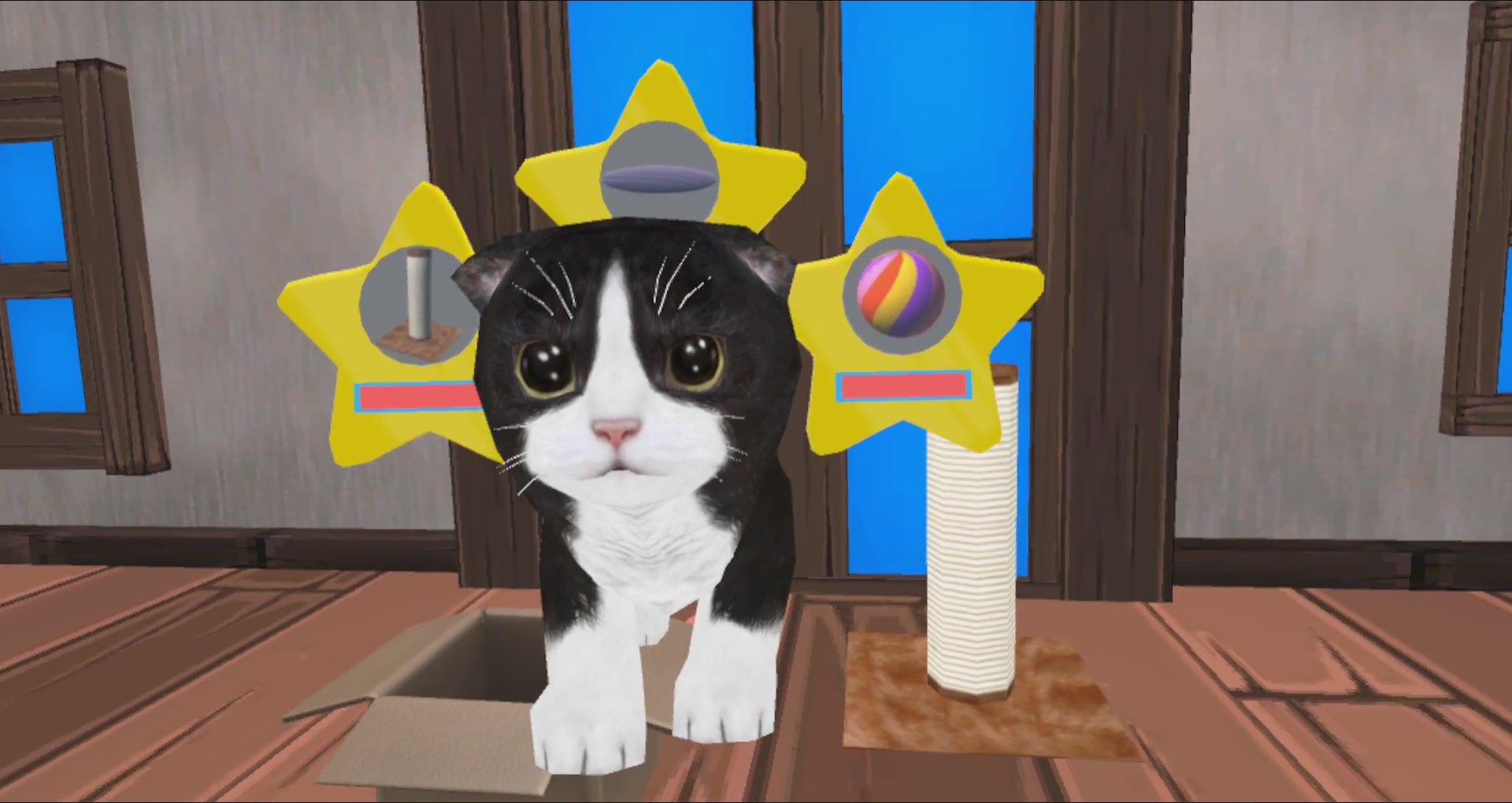 The Steam Greenlight page gives us a bit more insight into what all takes place in the game. It looks like you’ll be playing with your kitten in a house as well as in a forest and at a beach, with 12 unlockable objects to play with. The game is planned to launch in Early Access should it get on Steam, which it will because you’re all going to vote for it. Right? RIGHT!? You better. I’m watching you.

“If you don’t like cats that much and maybe you’re a boy/men? Konrad can be the chance to make your girlfriend love your super-expensive Virtual Reality Headset. Her excitement of really touching this cute kitten brought us to the opinion, that other girlfriends of other men on this planet should have this as well” might not be the best pitch, but I can tell this developer’s heart is in the right place.

Now I’m going to have to go buy a cat plush or just snatch a local stray for authenticity and true immersion. The things I do for video games.