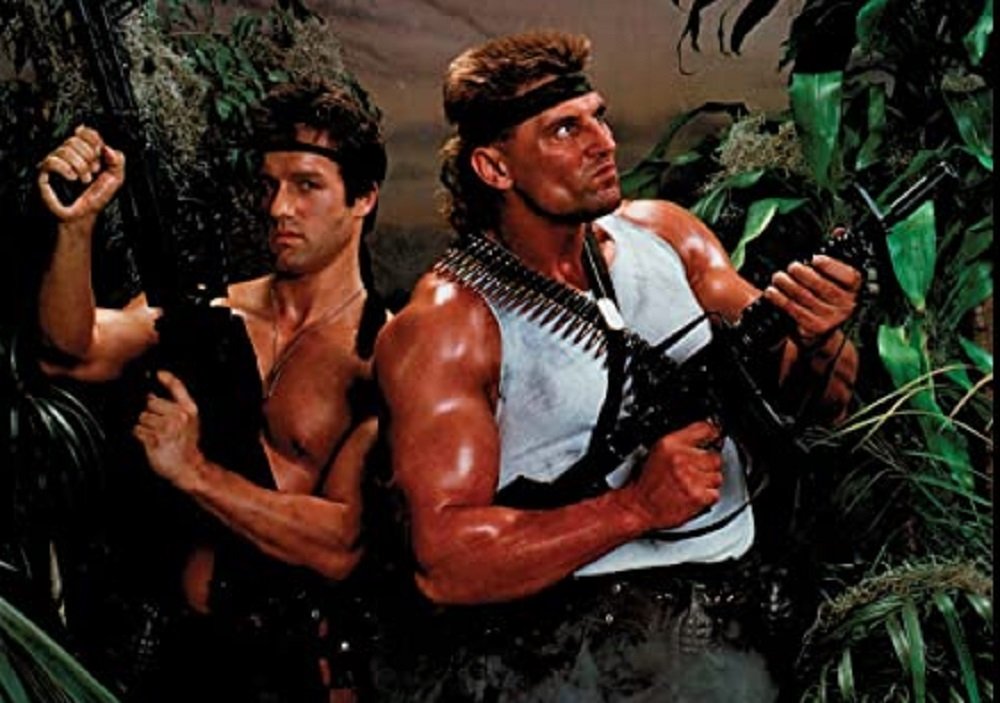 Hamster have pulled out a genuine classic for this week’s Arcade Archives release: Konami’s genre-defining shooter Contra is now available to download on Nintendo Switch.

Originally unleashed on the arcade scene in 1987, Contra is a side-scrolling platformer/shooter that sees one or two players don the headbands and ‘roided body frames of commandos Bill Rizer and Lance Bean, as the musclebound duo run ‘n’ gun their way through a full-on alien invasion. What can I tell you that you don’t already know? It’s Contra.

Bill and Lance battle through seven stages of extra-terrestrial mayhem, utlising an array of ridiculous weaponry and smart bombs to fend off alien soldiers and screen-filling boss characters. Contra was a smash hit in arcades, and would later be ported to home computers and consoles, while spawning several sequels and remakes.

Contra is available to download now on Nintendo Switch, priced at around $8. It was previously made available on PS4. It should also be noted that it is also available as part of the Contra Anniversary Collection, available now on PS4, PC, Xbox One, and Nintendo Switch.