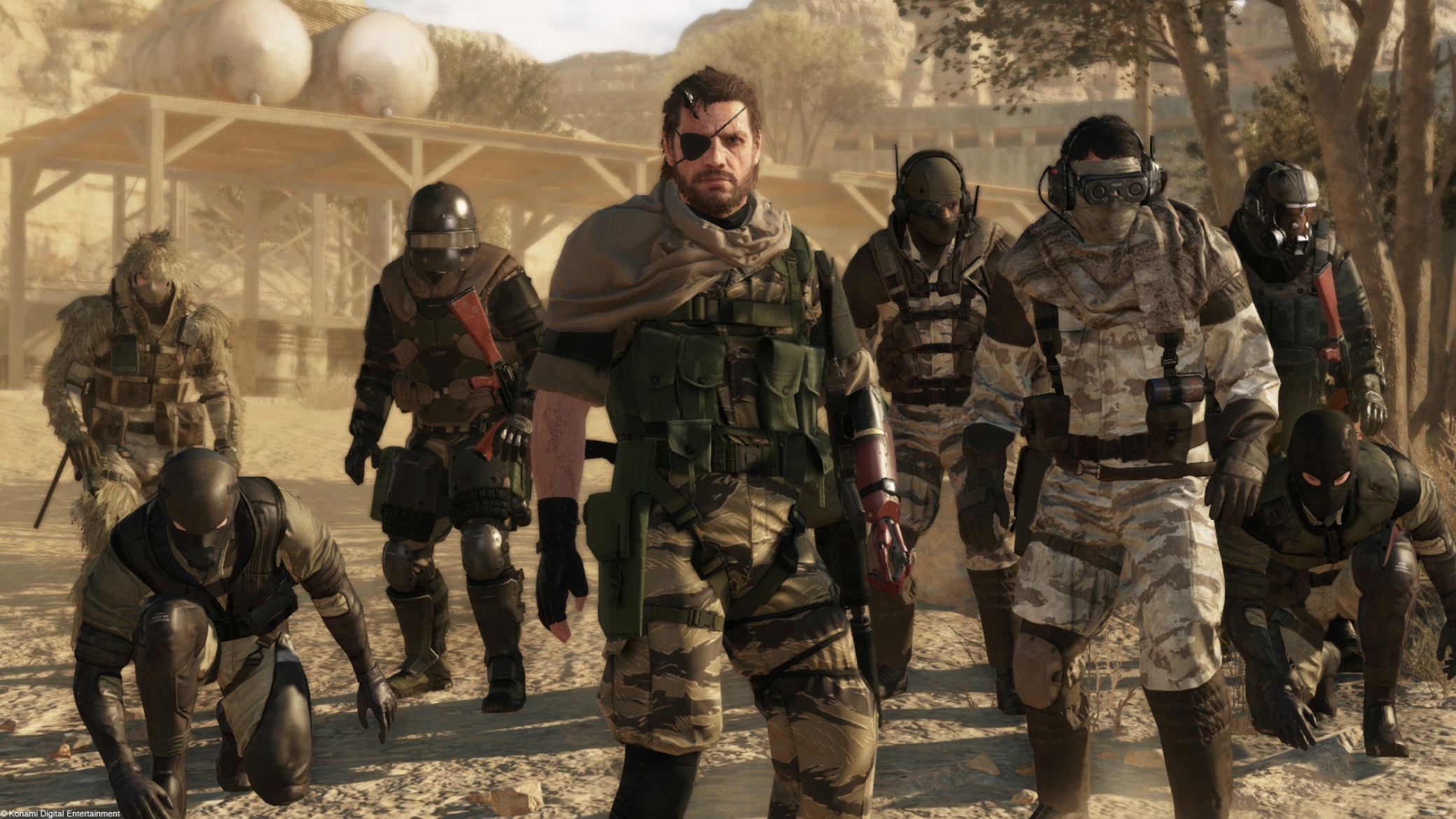 Konami is prepared to unleash the next wave of Metal Gear Online, in the form of a paid DLC campaign. It’s called “Cloaked in Silence,” and will add three new maps to the game (Coral Complex, Rust Palace, and Azure Mountain) for $3.99. It’ll also provide a playable Quiet, who has a quicker movement speed than most and a temporary cloak. Then there’s more DLC in the form of unique character poses, which you can buy for $1.99 per pack. Sabotage is also coming as a free update, involving a battle over enemy missile stockpiles.

Of course the bulk of this announcement is paid DLC, because Konami. MGO hasn’t been out for long, so it still hasn’t proven that it’s in it for the long haul. I wonder how many people are going to buy in and keep playing — is the playerbase big enough to afford segmenting it like this?