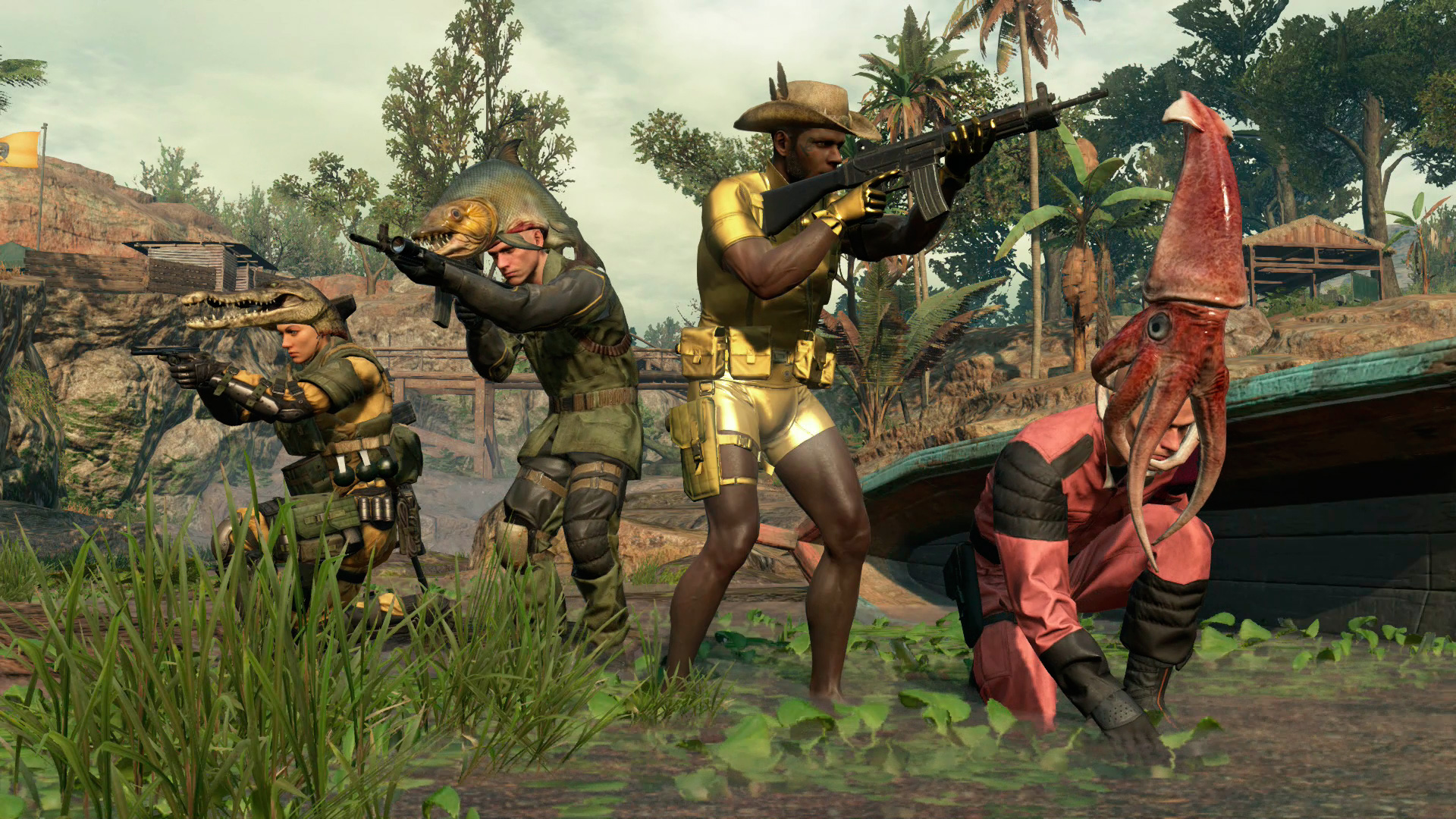 Konami seems to have closed its LA studio, formerly Kojima Productions LA before Konami scrubbed the Metal Gear Solid creator’s name from as many places as it could. The studio opened in 2012 and most recently was responsible for the online component of Metal Gear Solid V: The Phantom Pain.

Konami has yet to comment on the reported closure and layoffs.

Meanwhile, the print edition of Nikkei (via 2ch and translated by Kotaku) has Konami talking about the next Metal Gear. Shortly after the messy, public split between Konami and Kojima, the former maintained it would be committed to making more Metal Gear, even without Kojima.

Nikkei notes Kojima hasn’t said if he’d be involved with another Metal Gear, but given how things ended, it can’t be likely. Most recently Kojima seemed to have a going away party with his team that Konami reports no knowledge of, saying that he is simply on vacation, though his contract reportedly expires in December.

The only real definitive statement Konami made about the next Metal Gear, according to Nikkei, is that, “When we start development, a large-scale investment will become necessary.”

I’m sure the brand name and Phantom Pain‘s success is enough to sway investors, at least once, but Konami can’t inspire much confidence.