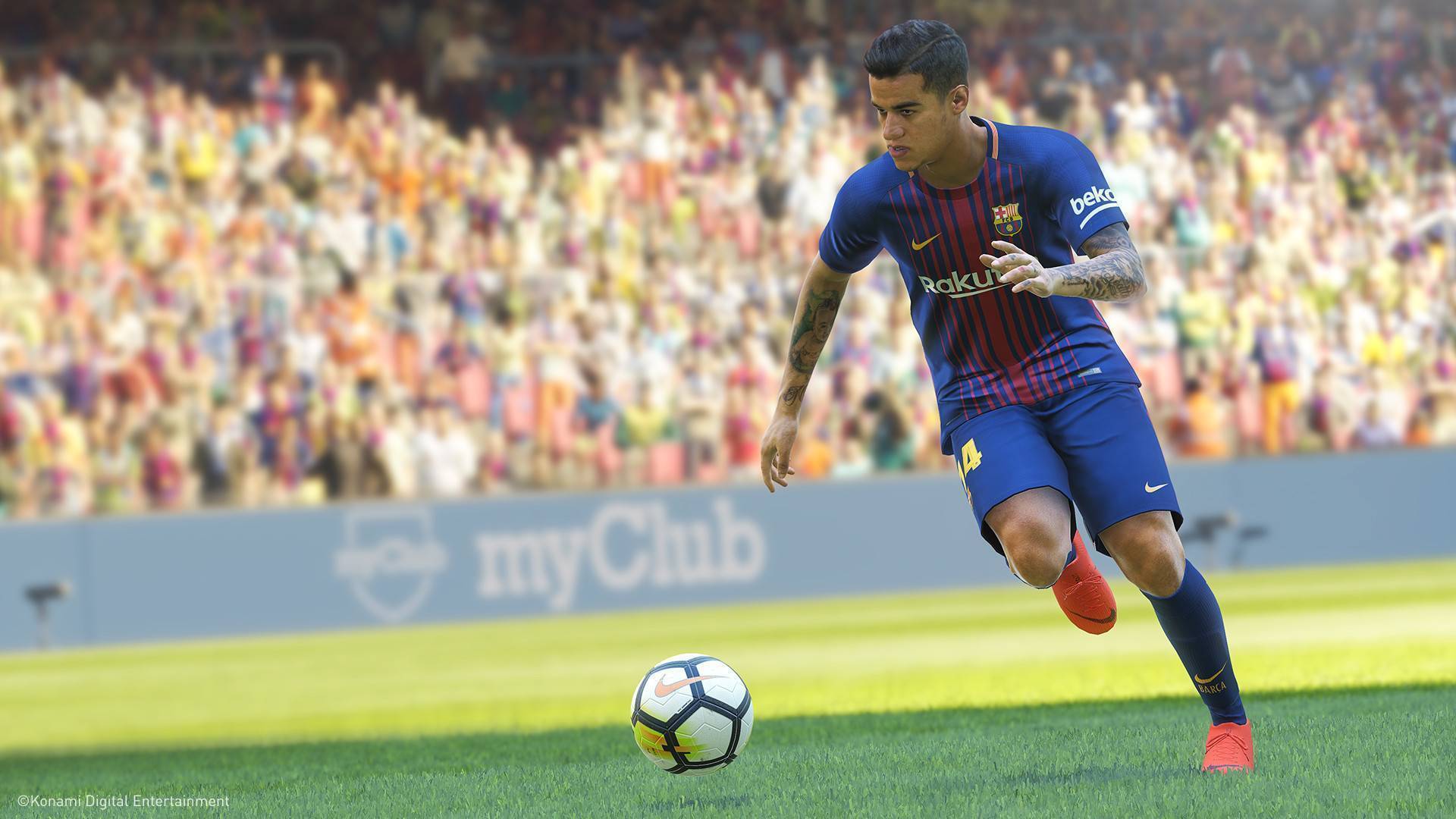 Available on PS4, Xbox and PC

Konami has released a free version of PES 2019 today. Dubbed PES 2019 Lite, the game is a stripped down version of the main title that includes “myClub,” a mode that is the equivalent of FIFA’s “Ultimate Team” mode. As for the modes that have been cut, there doesn’t seem to be any career options, but you’ll have access to offline exhibitions, cooperative play, online competition (in both 1v1 and 3v3 variations) and online championships.

PES 2019 Lite is available on PS4, Xbox and PC (via Steam). There doesn’t seem to be any scummy microtransactions or advertisements, but I’m sure there is some catch to it being free.