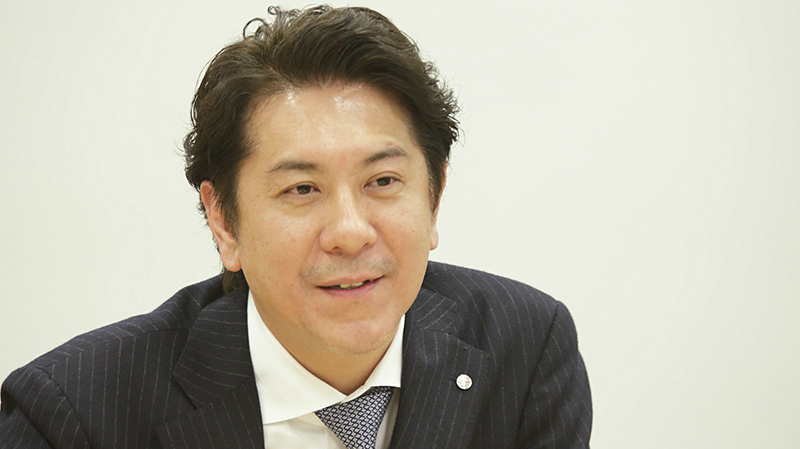 Mobile is the future, says CEO

To the surprise of absolutely no one, making console games is no longer Konami’s priority.

“We saw with these games that even people who buy physical games are motivated to buy extra content. The success of Power Pro especially has motivated us to actively push more of our popular series onto mobile than ever before.”

Hayakawa notes that while Konami hopes games like Metal Gear Solid V continue to do well, the company is “always thinking about how to push [its] franchises onto mobile.”

“Gaming has spread to a number of platforms, but at the end of the day, the platform that is always closest to us, is mobile. Mobile is where the future of gaming lies.”

As loath as many of us are to admit, mobile games are huge nowadays and only figure to get bigger. While the man may have a point, these comments just seem to confirm what we’ve known about Konami for some time. The company is growing increasingly disinterested in the traditional gaming business, and would rather chase trends than continue to produce the kind of experiences that made it successful in the first place.