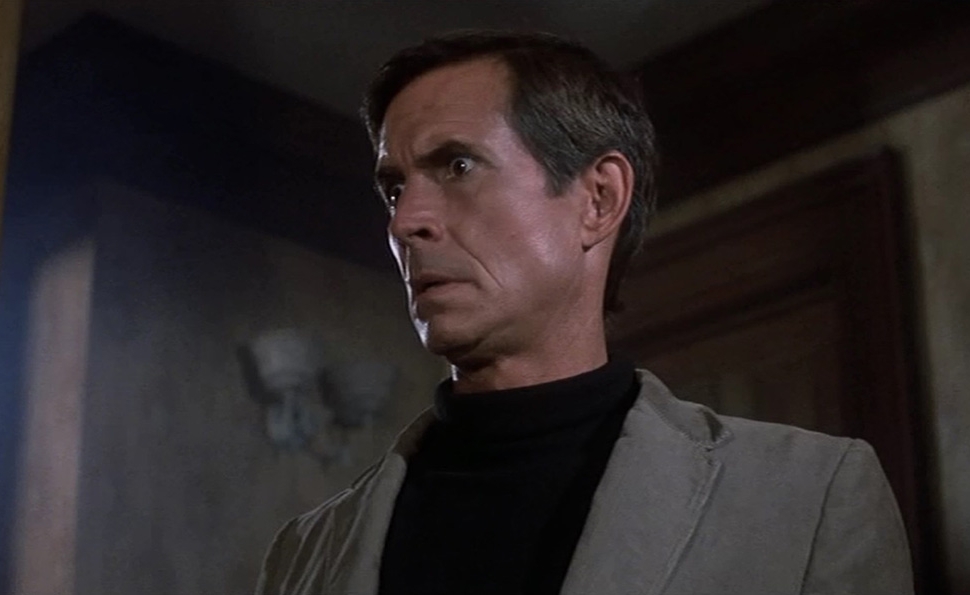 Yesterday, The New Yorker ran a piece about Hideo Kojima’s last day in-office at Konami, including his good-bye party on October 9, and noting that his non-compete expires in December, at which point he can do whatever he likes.

Konami, though, according to Tokyo Sports and translated by Kotaku, insists Kojima is still an employee of Konami, and simply “on vacation.”

Now, it could be that the whole development team is taking a vacation and that everyone simply knows it’s the last time Kojima will be in the studio that used to bear his name even though he is under contract until December. The original piece noted that Konami’s president, Hideki Hayakawa, and its CEO, Sadaaki Kaneyoshi were both absent from the party, while the Konami spokesperson said, “We’re not sure what kind of thing this was,” when asked about the good-bye party. It could also be Konami being squirrely.

Simon Parkin, author of the New Yorker piece, followed up with a photo from Kojima’s going away party in response to Konami’s statement.

Here is a photograph of Kojima’s farewell party on October 9th at Konami, which Konami claims no knowledge of: pic.twitter.com/xgRUoYs5qt