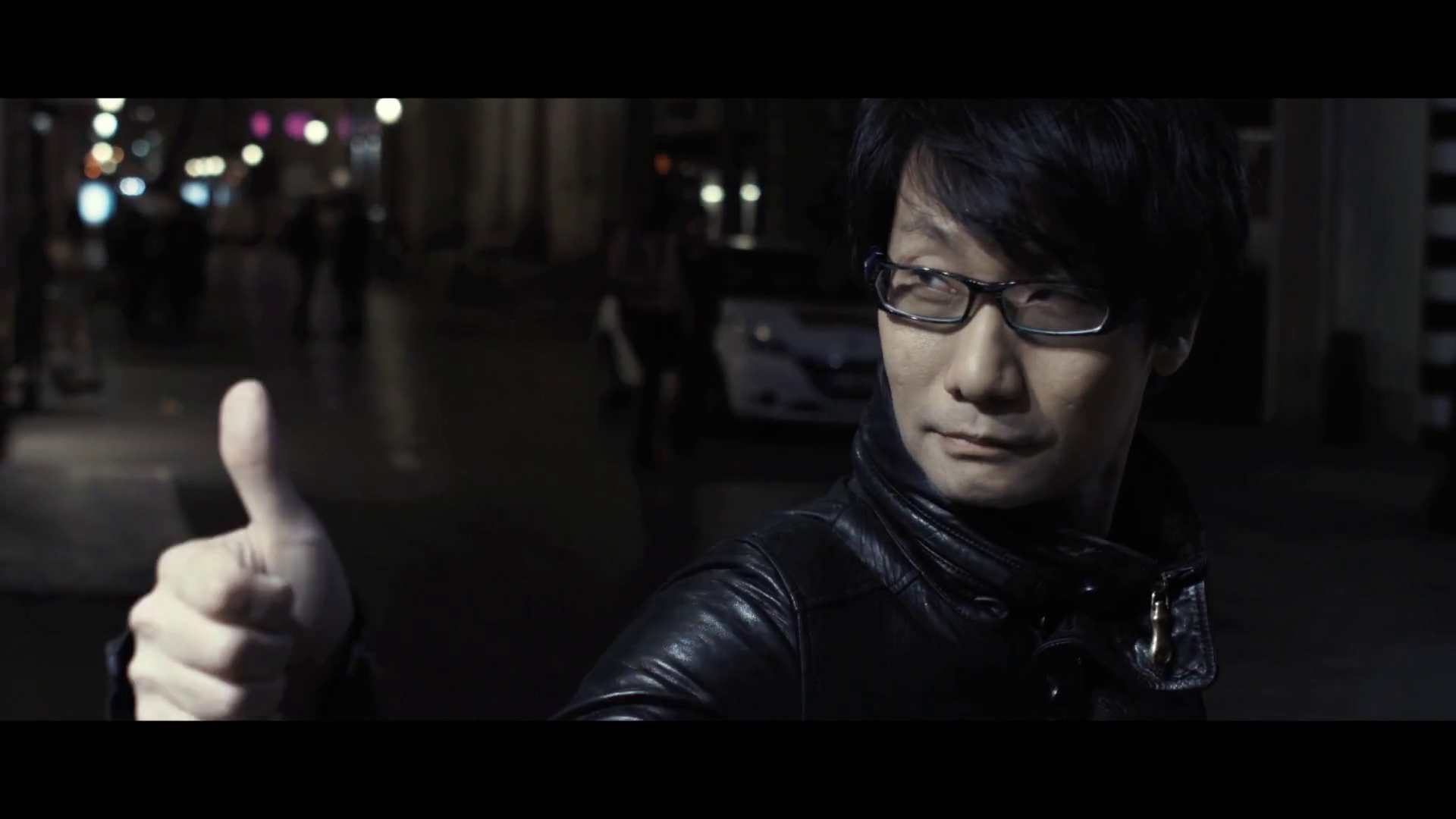 At tonight’s The Game Awards in Los Angeles, Kiefer Sutherland accepted an award on behalf of Hideo Kojima (Metal Gear Solid V won Best Action/Adventure Game), who was not present.

Speaking after the award’s presentation, The Game Awards host Geoff Keighley stated “Mr. Kojima had every intention of being with us tonight, but unfortunately he was informed by a lawyer representing Konami just recently that he would not be allowed to travel to tonight’s awards ceremony to accept any awards” due to his lingering employment contract with the company.

Good lord. I suppose I shouldn’t be surprised, this being just the latest in a string of embarrassing episodes for Konami, but at some point you’d figure the company would stop sinking to new lows.