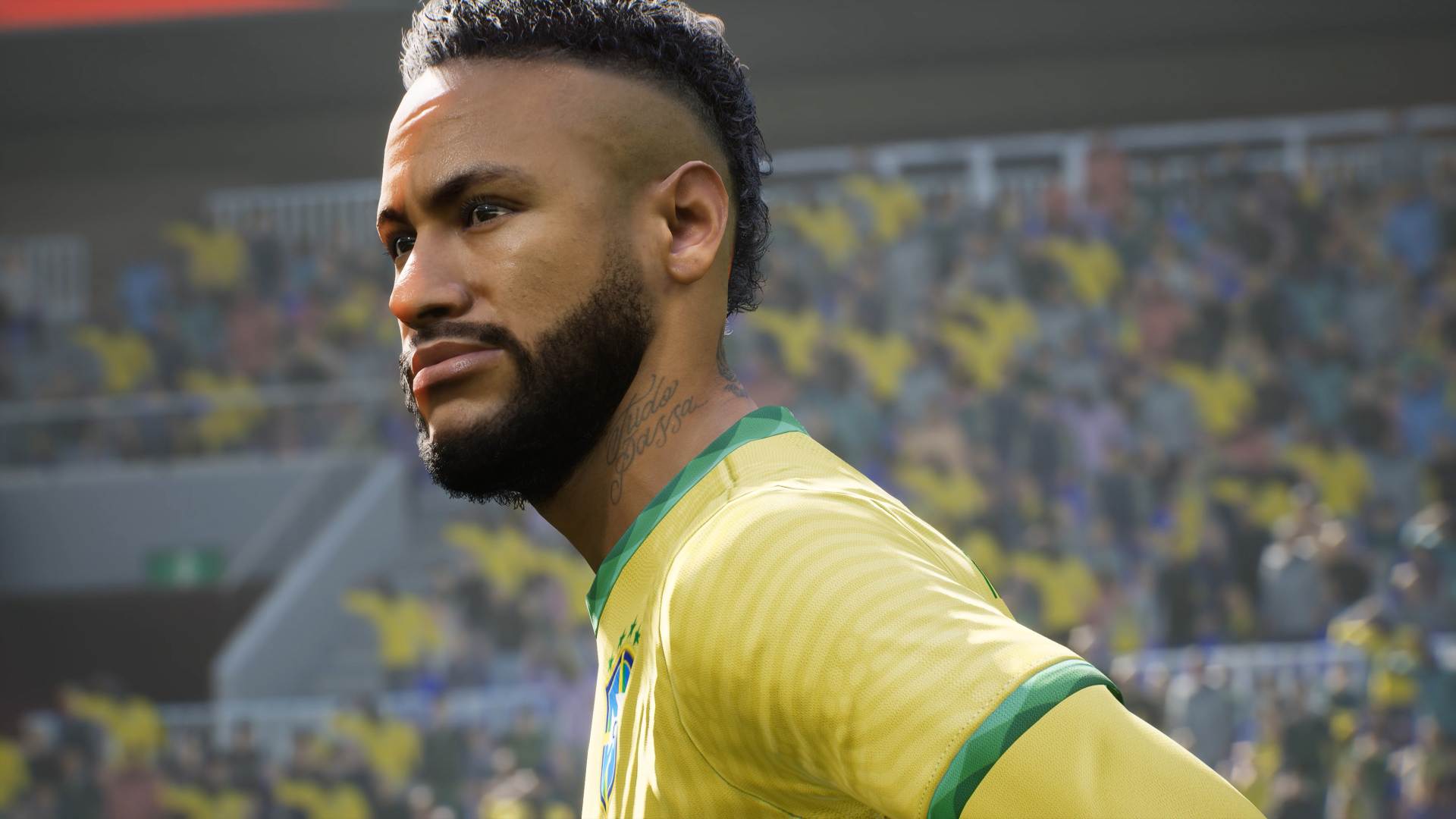 The big November update is now targeting next spring

Konami’s new virtual football game eFootball 2022 has been having a pretty rocky launch. The PES successor was set to receive a big patch this month, but today, the development team has announced it’s pushing that update back to next year.

An update from the eFootball 2022 team says that the version 1.0.0 update scheduled for Nov. 11 will now go live in spring 2022. Additionally, Konami is cancelling and refunding the eFootball 2022 Premium Player Pack pre-orders, and automatically refunding anyone who purchased it.

“We are working as hard as possible to deliver an experience that our players expect and deserve by Spring 2022,” said the Konami team. The mobile version of eFootball 2022 that was planned for this autumn has also been pushed back to spring 2022.

An important update from the development team.

Konami has been trying to manage expectations of eFootball 2022, as the version that’s currently available is supposed to be a smaller version, likened to a demo. That hasn’t really stopped fans being either disappointed with the result that’s publicly available, or chuckling at some of the mishaps occurring on-screen, or both.

November’s version 1.0.0 update for eFootball 2022 was set to add a significant amount of content to the virtual pitch, so holdouts are probably disappointed to see it slip. You also can’t re-do a first impression, so making that next impression count is pretty important.

Konami as a whole is reportedly gearing up for some big things, too. A recent report says that Konami is ramping up development on new projects across many of its popular old franchises, including Metal Gear, Castlevania, and the Silent Hill series. Reports at the time indicated that this could include a remake of Metal Gear Solid 3: Snake Eater.