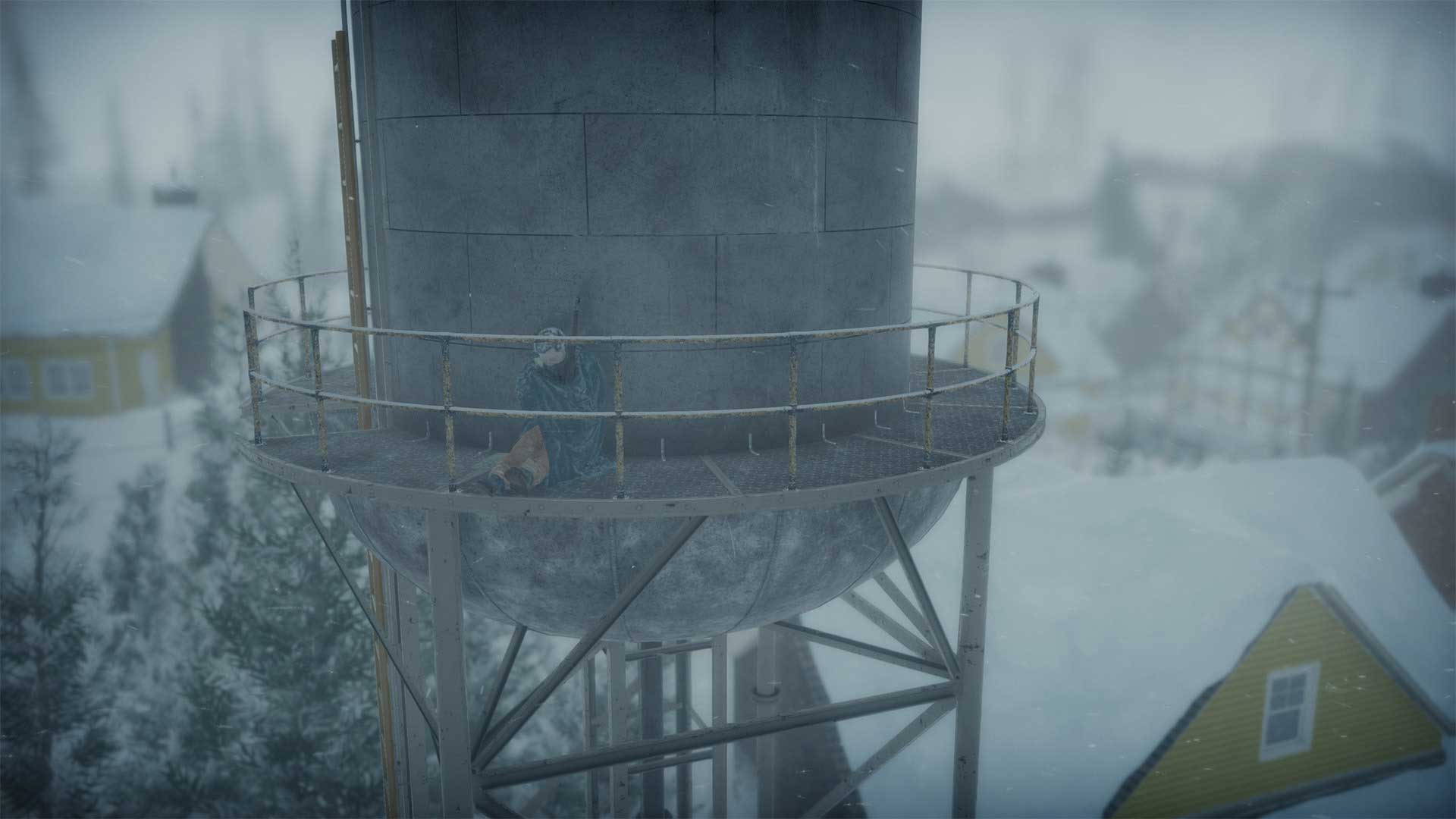 Sequel announced for a 2023 release across PC, PlayStation, Xbox, and Switch

Kona developer Parabole and publisher Ravenscourt are back for another cold, strange, survival-tinged mystery. The pair announced Kona II: Brume for PC, PlayStation, Xbox, and Nintendo Switch in 2023. It’s just a short teaser trailer today, but more details aren’t far off — the sequel will be playable at gamescom in August at the Indie Booth Arena.

Visual-heavy trailer, right? You’ll play a detective, Carl Faubert, and yes, there’s a dog sled. You’ll also travel by boat in search of clues — and survivors — in a remote mining village plagued by an unnatural mist. Parabole is going for the “omniscient narrator” angle again.

According to Parabole co-founder Alexandre Fiset, “Kona II‘s mysteries revolve around the Brume, a bizarre, mind-bending mist engulfing the fictive region of Manastan, in Northern Québec, Canada. The game starts where its predecessor left off, in October of the year 1970, but explores new grounds, and a storyline that lives on its own.”

More to the point, “Kona II: Brume is carefully made to please fans of Kona as well as newcomers.” Expect to tangle with blizzards, bears, and “troubling nightmares.” 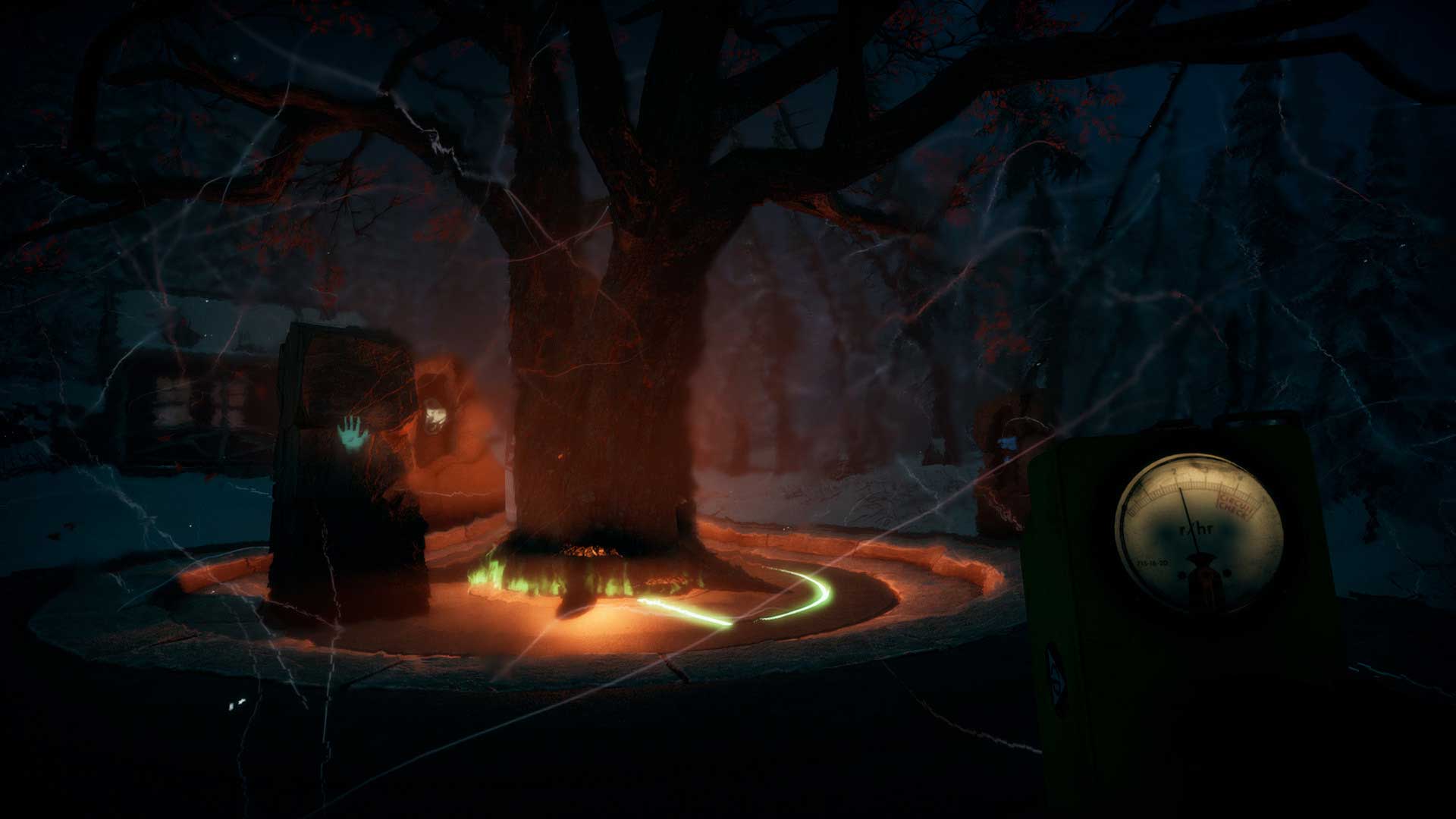 Kona is a part of PS Plus Extra, if you’re curious

The timing of this sequel is interesting to me. The original game is several years old, and I never got around to checking it out — until last week. Funny how that works.

I downloaded a bunch of “sure, why not?” games in the PlayStation Plus Extra catalog, and Kona was one of them. That said, I only made it about 20 minutes before I made the call that while I want to play more, I’ll need to settle in to get the most out of this experience. I just wasn’t in the right headspace. Knowing Kona II is on the way, I’ll have to circle back.

Otherworldly mist is an intriguing angle, and that’s the kind of hook I need to get wrapped up in this sort of lonely, mystery-cracking adventure game. From what I’ve heard, Kona‘s ending left a lot to be desired; an all-around improved sequel could easily resonate better.

Kona II: Brume is aiming for a 2023 launch on PC, PS4, PS5, Xbox One, Xbox Series X/S, and Nintendo Switch. The team is “looking forward to revealing more next month.”