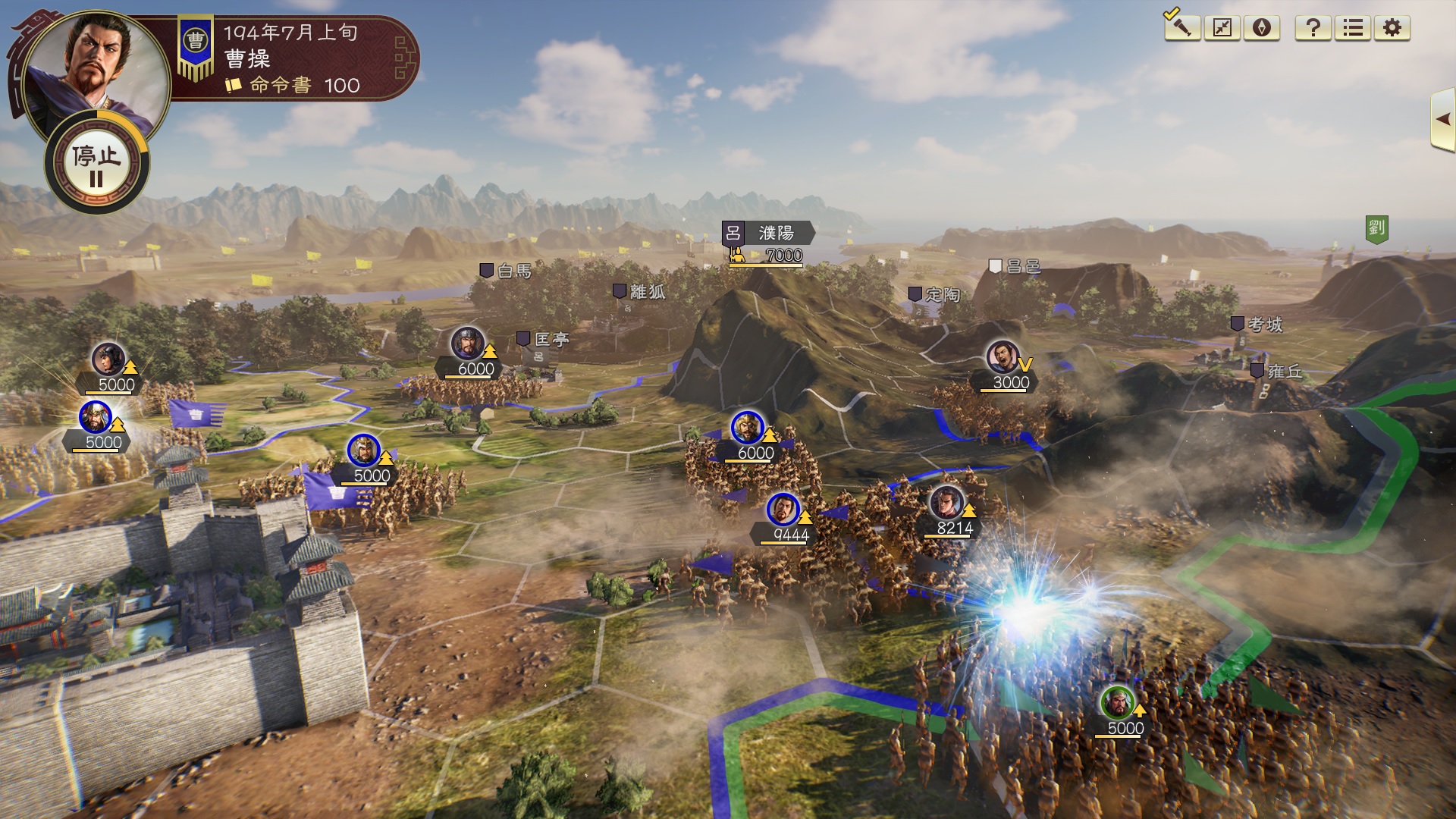 Koei Tecmo has announced that it will be returning to the strategy genre next year with Romance of the Three Kingdoms XIV. Currently in development for PC and PS4, this newest entry will be yet another retelling of the legendary “Three Kingdoms” story and feature all of the grand tactics and massive battlefields that this series is known for. Instead of simply being iterative, though, XIV will be mixing and matching features from past games to make the ultimate Romance of the Three Kingdoms experience.

In a press release, Koei Tecmo specifically mentions the “ruler-based system” used in RTK9 and 11 that saw all of the action take place on a single map. Rulers are said to have more individuality and will be making use of an “Evolved Artificial Intelligence” system to mix up challenges across different playthroughs. There will even be different rulers for each faction, which bring their own policies and tactics to the game.

Romance of the Three Kingdoms XIV is scheduled for a release on PC and PS4 in early 2020.