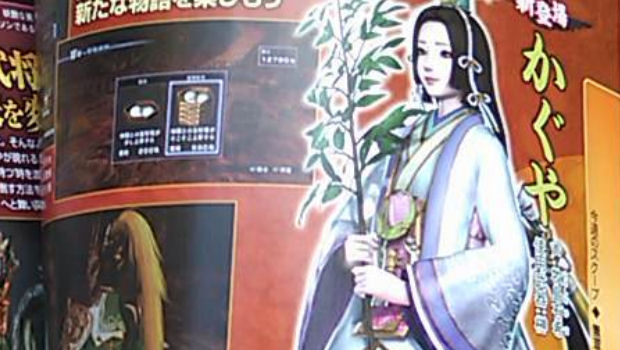 Tecmo Koei has revealed that a new Warriors Orochi game is due to release on December 22 in Japan, where it will be called Warriors Orochi 2 (because the game we received as Warriors Orochi 2 was some sort of spin-off, apparently). The game will take characters from Samurai Warriors 3 and Dynasty Warriors 7.

Over 120 characters will be available, and players will also be able to create and upload their own stages, which sounds pretty exciting. When it comes Westward, it’s likely Koei will call it Warriors Orochi 3, so that’s what I’m going to call it.

Warriors Orochi is what I typically use to introduce newcomers to the Warriors games, since it takes everything from Omega Force’s two hack n’ slash franchises and adds demons. You can’t really go wrong with that! I’ll maintain high hopes for this one.