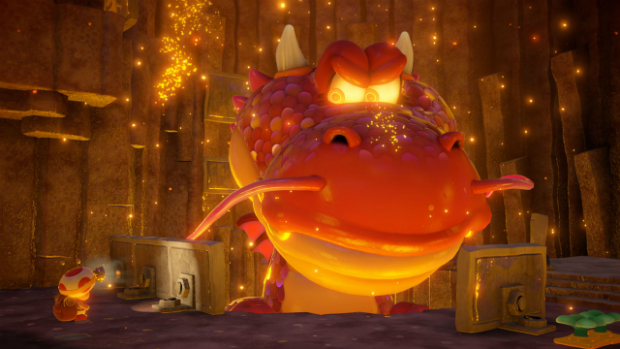 Captain Toad: Treasure Tracker is a fleshed out full release of the minigame from Super Mario 3D World, and it’s looking like it’s going to be one enjoyable ride based on what I’ve played so far. But Nintendo has been hush-hush so far on the exact pricepoint, and I know $60 would be too much to swallow even for the most dedicated of fans.

Thankfully, Kmart’s online listing for the game may give us a hint at its final retail price — $39.99. Listings are made erroneously all the time, but for now, it’s a solid lead that points to a very reasonable cost (assuming there’s a ton of levels) — inline with Game & Wario and a few other first-party releases that aren’t quite as small as eShop games, but aren’t large enough to warrant a full price.