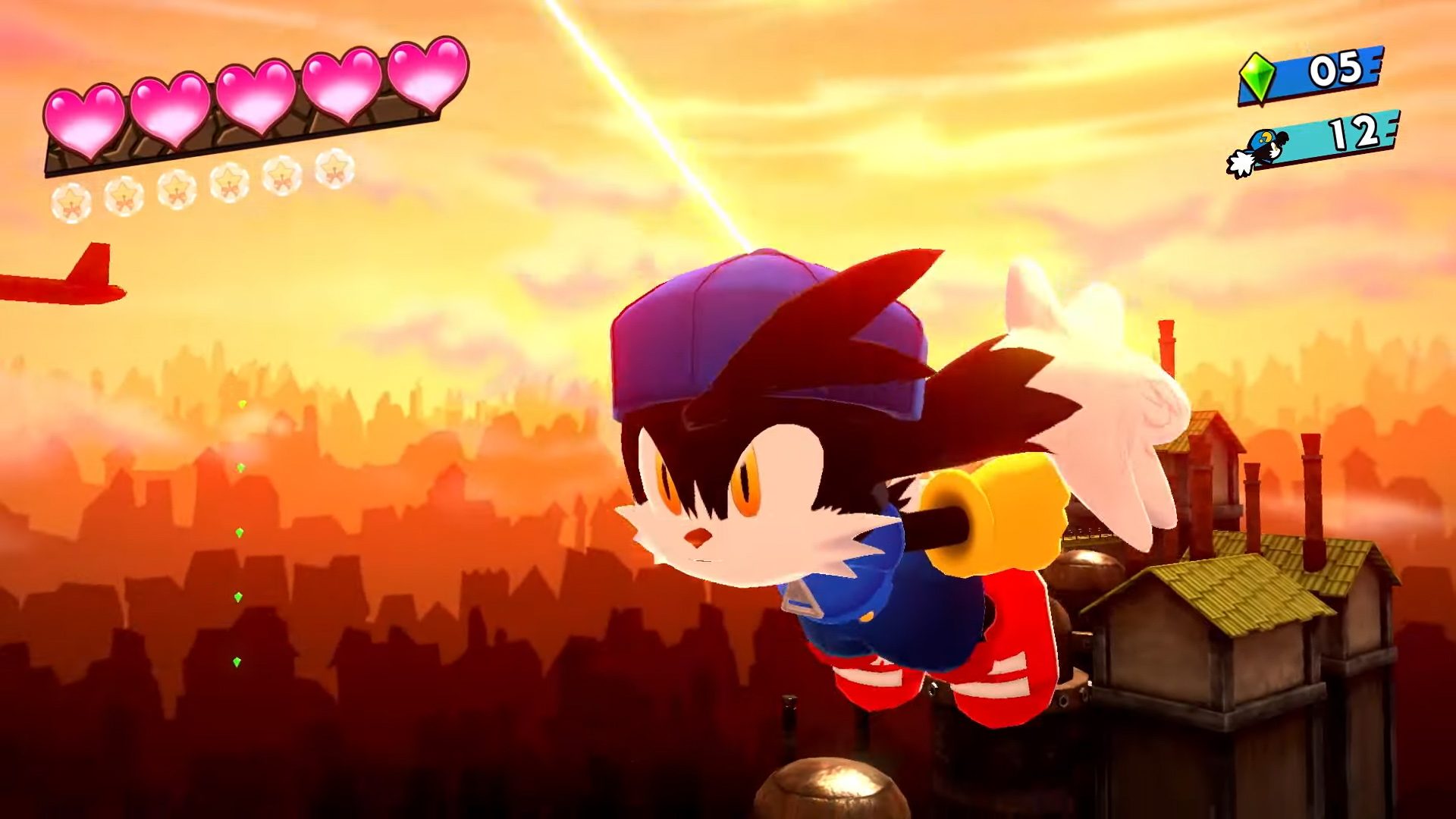 This two-game compilation is coming to Nintendo Switch first on July 8, 2022

During today’s Nintendo Direct, the one and only Klonoa resurfaced — the kind of news that will come and go for many (if you missed it, Nintendo announced what felt like 50 things), but hit hard in a laser-focused way for a certain group of platformer fans. Bandai Namco is bringing Klonoa: Door to Phantomile and Klonoa 2: Lunatea’s Veil to Nintendo Switch under one roof in a release known as Klonoa Phantasy Reverie Series.

In terms of what’s new in Klonoa Phantasy Reverie Series, Bandai Namco has focused on touting the graphics (as expected for this sort of revival), “adjustable difficulty settings,” and two-player co-op. It’ll be nice to have an easy, modern entry point to this franchise.

I don’t know what it is with all of these two-game remaster/remake compilations showing up lately, but I’m here for them. Win over some new fans. Grow that base.

Worth noting: Klonoa turns 25 this year in Japan, so the timing feels spot-on.