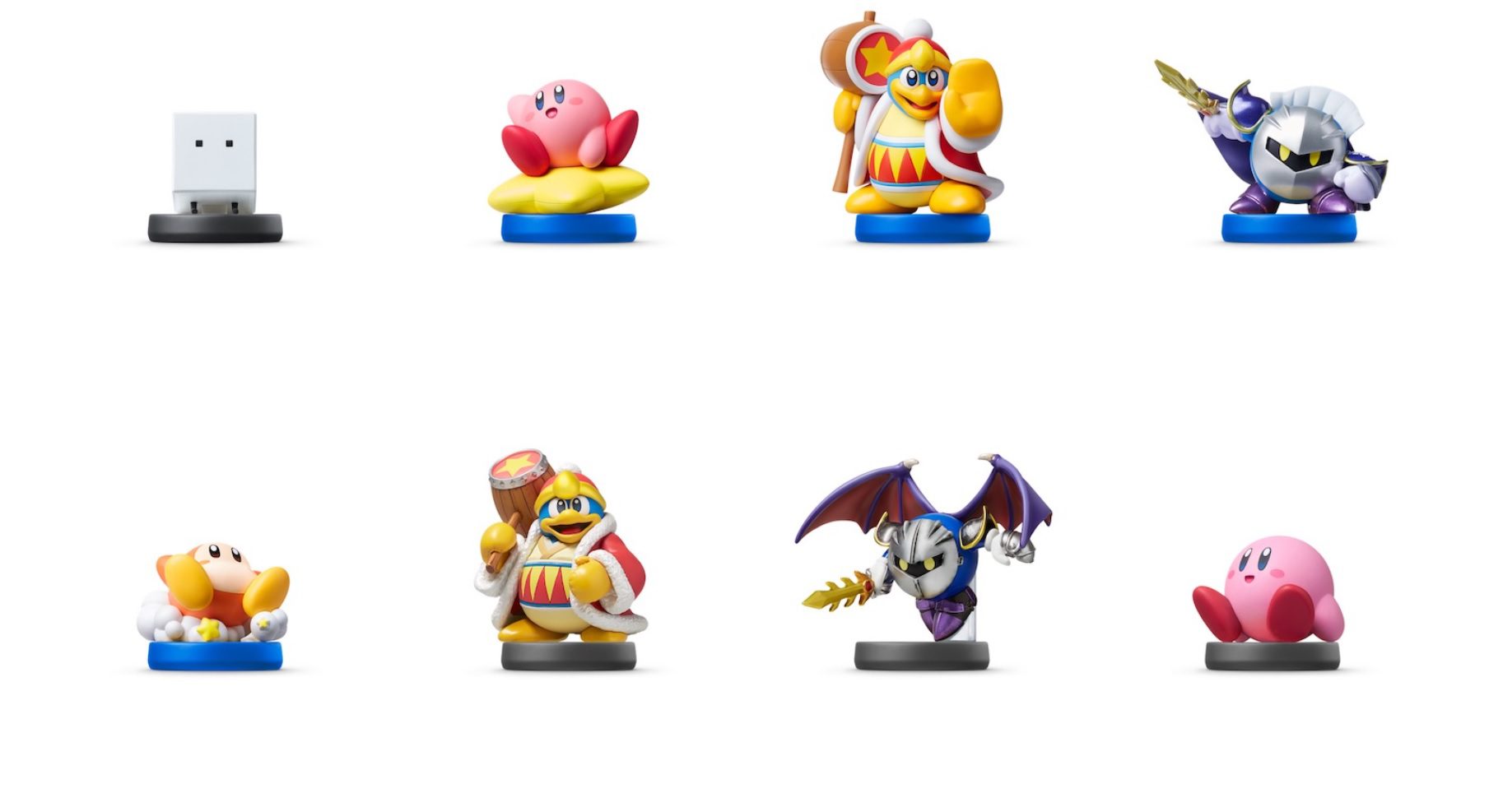 I hear a resounding ‘good’ from many of you!

In case you were wondering what Kirby and the Forgotten Land amiibo functionality would entail, we now have details from the official Japanese site. And like most modern amiibo features, it’s kept to a minimum.

Here’s the very quick sentence blurb: “With every amiibo, you can get items that are useful for your adventure.” That seems to be it! We have the typical “tap the figure and get a quick power-up you can normally get in-game” formula that Metroid Dread most recently used.

So that’s eight amiibo in all, and five unique characters (Kirby, Dedede, Meta Knight, Waddle Dee, and Qbby). As a reminder, some of these are getting reprints ahead of the March worldwide launch of Forgotten Land. A few of them, Qbyy included, are not. So why Qbby? Well, it’s probably included as an Easter egg given that HAL Laboratory produced the BoxBoy series.

If you were hoping for more Forgotten Land amiibo functionality, you’re out of luck. But I have a feeling most people are over amiibo in general these days, so not linking a crucial feature or mode to them is probably a good idea not just now, but going forward.