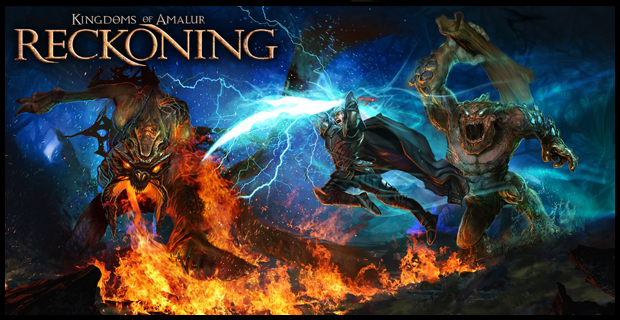 When Nick Chester previewed Kingdoms of Amalur: Reckoning earlier this year he made mention three-time World Series Champion Curt Schilling. The former MLB pitcher, much like many of us, is a lifelong gamer with aspirations of making a game of his own. Most would probably go the route of independent development. The six-time All Star, however, has put together a fantasy game development roster that only years of professional sports salary could make happen.

Elder Scrolls IV: Oblivion designer, Ken Rolston; Spawn creator Todd McFarlane; and best-selling fantasy author R.A. Salvatore have joined Schilling at 38 Studios, newly acquired Big Huge Games, and Electronic Arts to create a fantasy RPG. While it’s the studio’s first effort, it’s looking impressive and the above video (regarding classes, or lack thereof) definitely has me intrigued. Be sure to keep your eye out for this one when it gears up for release next year on PlayStation 3, Xbox 360, and PC.