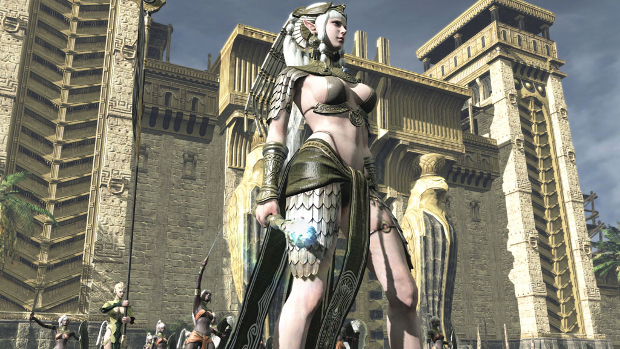 Just a small Kingdom Under Fire II update for the lot of you that were excited to learn that the game, originally announced in 2008, is totally coming out this year for PC and PS4.

According to 2P, the open beta on PC will launch in the first half of 2014. The PS4 launch is slated for summer 2014. 2P also confirmed that the PS4 version will have exclusive content of some kind.